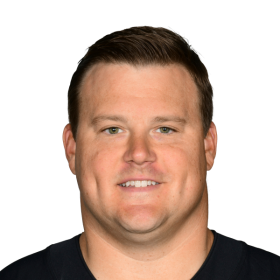 To measure our success in two ways: money raised and lives touched. Never letting money ever take precedence over life, but knowing that more money raised will lead to more lives saved. To fund scientific research that leads to the establishment of comprehensive and accurate early detection testing. Partnering with top gynecological oncologists and research-based hospitals in the United States allows us to set clear and measurable guidelines for our grant writing process which will encourage new ideas by young investigators. To bring attention to the signs and symptoms of this deadly disease. Even though the signs and symptoms are vague, research has shown that they are consistently present for women with ovarian cancer. The first step is getting the conversation started. To live in a country where Ovarian Cancer is diagnosed earlier, more often, allowing more women to survive. To build a foundation that is bigger than any of its members.

get involved
Veterans One Stop Center of WNY

The Veterans One-stop Center of WNY brings people, resources and organizations together to improve the quality of life for those who have served or are serving in the Armed Forces of the United States and their families.

He was drafted by the St. Louis Rams in the third round of the 2005 draft (81st overall). As a rookie in 2005, he was on the reserved/unsigned list until Week 3, then placed on the non-football injury list for the remainder of the season. He was released by the Rams In 2009 and claimed by the Buffalo Bills off waivers on December 1...

He was drafted by the St. Louis Rams in the third round of the 2005 draft (81st overall). As a rookie in 2005, he was on the reserved/unsigned list until Week 3, then placed on the non-football injury list for the remainder of the season. He was released by the Rams In 2009 and claimed by the Buffalo Bills off waivers on December 16, with the Miami Dolphins also submitting a claim. Incognito started the final three games of the season at the right guard position and helped block for Buffalo running back Fred Jackson's 212-yard rushing performance against Indianapolis on January 3. After the season, Incognito was a restricted free agent and the Bills declined to re-sign him.

On March 17, 2010, Incognito signed a one-year deal with the Miami Dolphins. He was then signed by the Buffalo Bills in 2015, where he started all 16 games and participated in 100% of offensive snaps. He was ranked the second overall guard and the number one left guard in the NFL by the metrics website Pro Football Focus. Following the 2015 season, he was elected to his second Pro Bowl, this time as a replacement. He was ranked 97th on the NFL Top 100 Players of 2016 by his fellow players.

In 2016, he was named to his third pro-bowl of his career. After being selected to his fourth pro bowl he was released by the Bills in 2018.

On May 28, 2019, Incognito signed with the Oakland Raiders. On July 12, 2019, the NFL suspended Incognito for two games for violating the league's personal conduct policy, stemming from the previous year's incident at a funeral home in Arizona. He was reinstated from suspension on September 16, and the Raiders were given a roster exemption for him. He was placed on the active roster the next day.

On December 30, 2019, the Raiders signed Incognito to a two-year, $14 million contract extension. 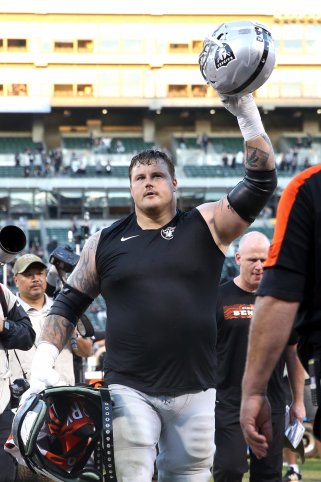 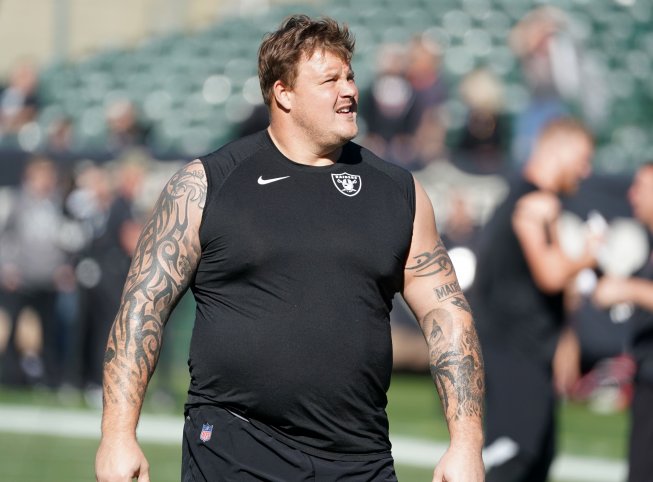 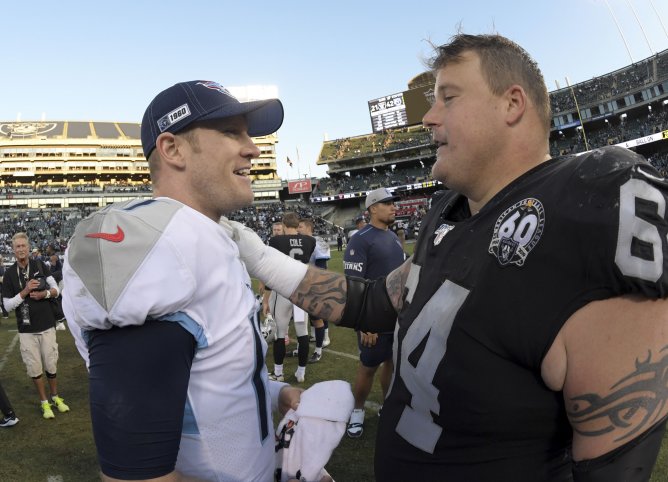 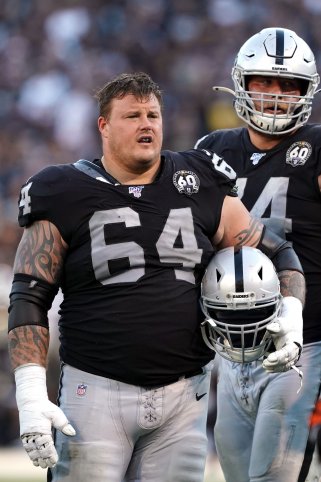 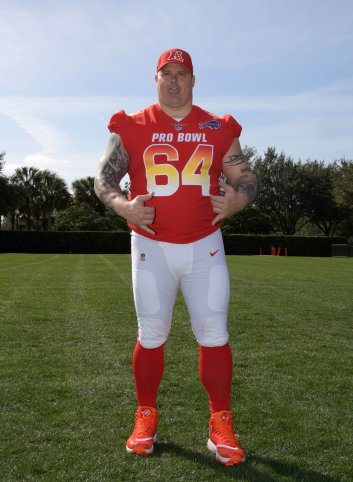 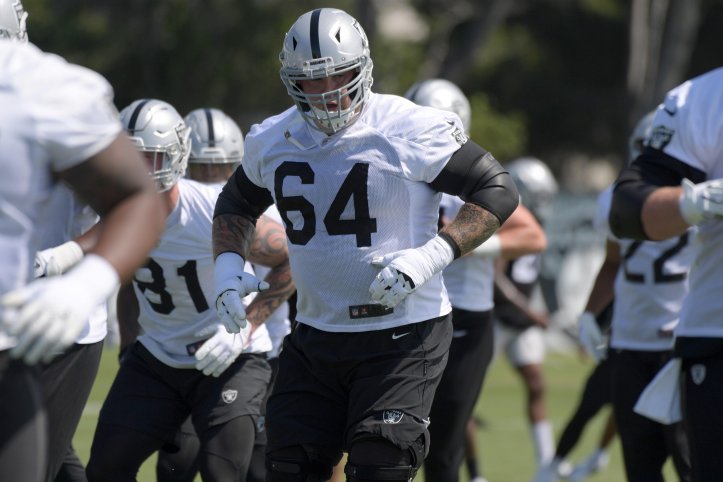 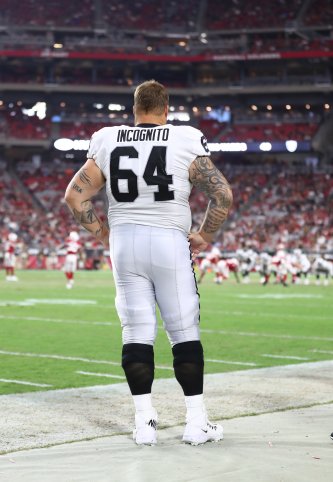 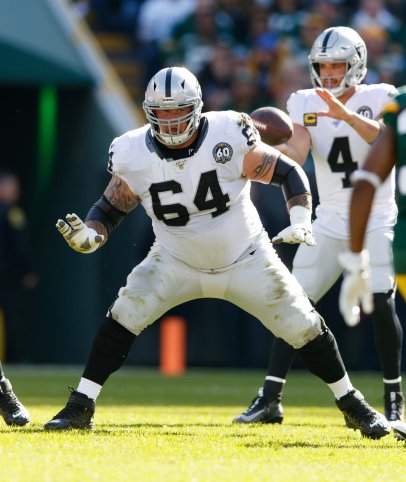