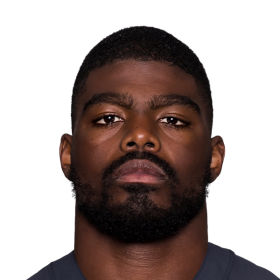 The Sickle Cell Disease Association of America, Inc. is a nonprofit organization with the sole purpose of supporting research, education and funding of individuals, families those who are impacted by sickle cell disease.

get involved
Save Kids of Incarcerated Parents

Our mission is to provide support services to children of incarcerated parents and their families and to increase public awareness of the underlying problems of these children as victims through education, advocacy and research.

On January 13, 2018, Green announced his decision to forgo his remaining eligibility and enter the 2018 NFL Draft. He attended the NFL Scouting Combine in Indianapolis and completed all of the combine drills. On March 21, 2018, Green participated at USC's pro day, but chose to stand on his combine numbers and only performed positional drills. Green attended pre-draft visits with the New England Patriots, Detroit Lions, Seattle Seahawks, Los Angeles Chargers, and Los Angeles Rams. At the conclusion of the pre-draft process, Green was projected to be a second or third round pick by NFL draft experts and scouts. He was ranked the third best defensive end in the draft by Scouts Inc. and was ranked the fourth best defensive end by DraftScout.com.

The Seattle Seahawks selected Green in the third round (79th overall) of the 2018 NFL Draft. On June 20, 2018, the Seattle Seahawks signed Green to a four-year, $3.57 million contract that includes a signing bonus of $912,556. Green’s shining moment came in Week 10 of 2018, as he disengaged from a block in the fourth quarter to pick up his first career sack against Aaron Rodgers and forced the Packers to settle for a field goal. The stop proved to be a critical one, allowing Seattle to eventually win the game on a touchdown pass from Russell Wilson to tight end Ed Dickson. 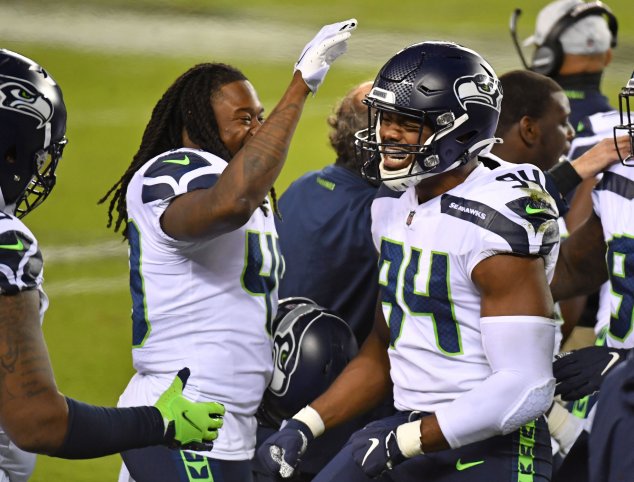 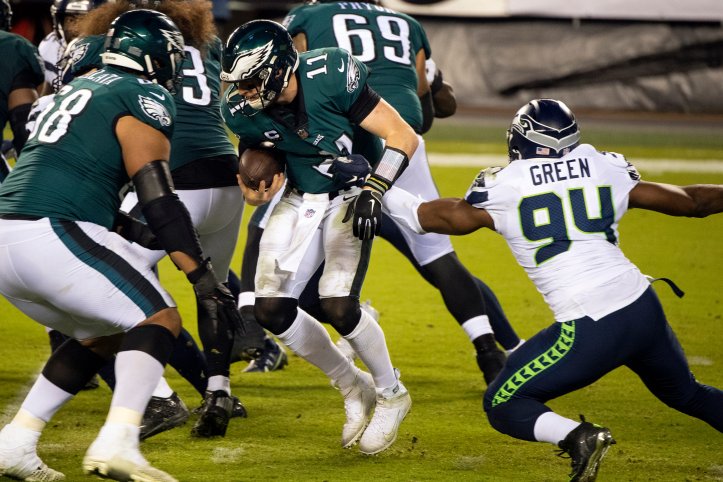 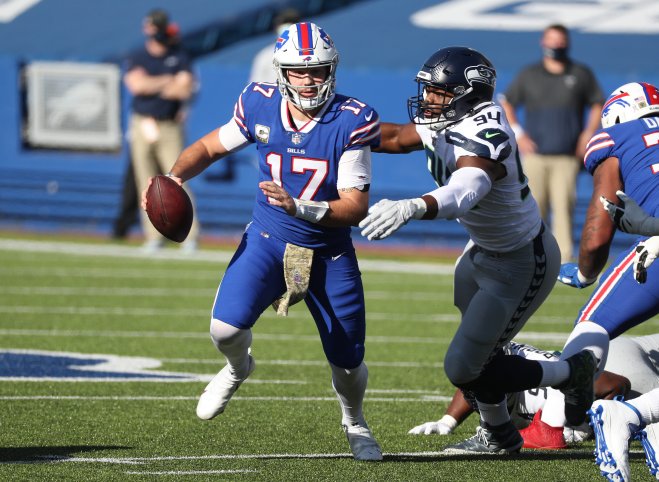 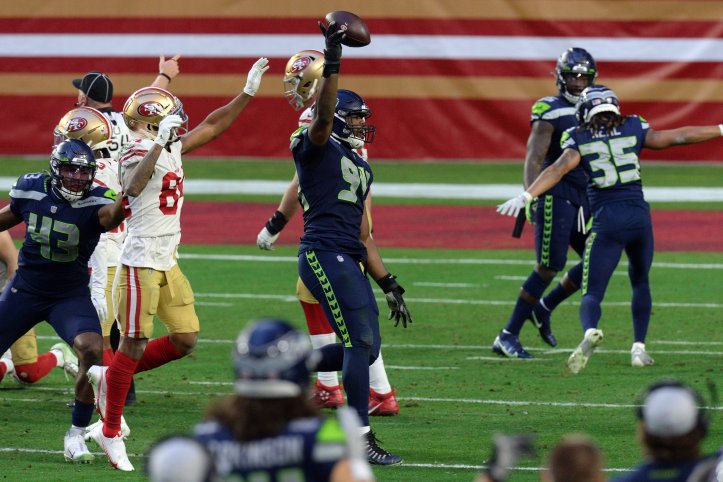 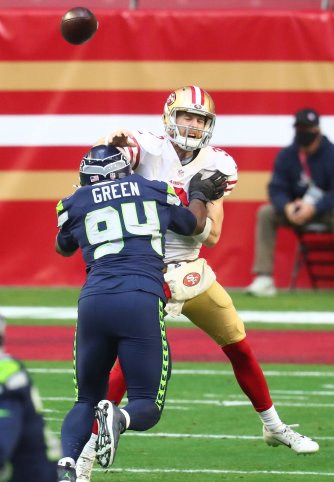