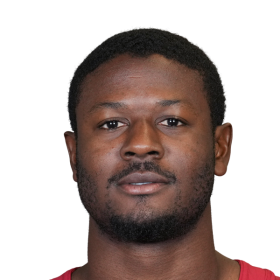 He studied at the University of Carolina and is a defensive back for the Kansas City Chiefs of the National Football League. In his early years, Fenton attended Miami Carol City High School where he played in the International Bowl in Arlington, Texas. He started on the varsity squad at Norland High as a...

He studied at the University of Carolina and is a defensive back for the Kansas City Chiefs of the National Football League. In his early years, Fenton att...

After finishing high school, Fenton committed to the University of South Carolina to play college football. As a freshman in 2015, he saw action in 10 games, credited with two tackles and averaged 26.1 yards on 14 kick returns, ranking fifth in the SEC. He broke loose on the first kickoff return of his career for 96 yards touchdown against LSU, making it the first time he touched the ball in his collegiate career and was the Gamecocks first kick return for a score since the 2002 season. As a sophomore in 2016, Fenton appeared in 12 games with seven starts... logged 38 tackles, with five pass breakups and an interception. He had a tackle, a pair of pass breakups and a forced fumble in a starting assignment against Vandy and made four solo stops against both Mississippi State and Kentucky. He made four tackles and combined with Darius English for his first career half-sack in the Tennessee win. He also had five tackles, one TFL and an interception against Missouri. In his junior season in 2017, he played in all 13 games starting 11, ranking sixth on the team with 48 tackles, including 42 solo stops and had an interception and a fumble recovery to go with eight pass breakups. He also returned 10 kicks for 209 yards with a long of 31. He registered six tackles and recovered a fumble in the season-opening win over NC State... set a career-high with seven tackles at Texas A&M and added a pass breakup and matched his career-high with seven tackles at Georgia. He also logged his second career interception against Wofford.

As a senior in 2018, he was a defensive back who is generally considered the Gamecocks top cover corner and was one of three players selected by his peers for the Unselfish Teammate Award for the defense. He started 12 of 13 games and recorded 34 tackles with 2.5 tackles for loss and six pass breakups. He tied for seventh in the SEC with three interceptions and had interceptions in three consecutive SEC games, picking off Georgia’s Jake Fromm, Vanderbilt’s Kyle Shurmur, and Kentucky’s Terry Wilson. He was named to Athlon Sports’ 2018 pre-season fourth-team All-SEC unit. After he graduated from college, Fenton entered the 2019 NFL Draft and was selected in the sixth round by the Kansas City Chiefs. 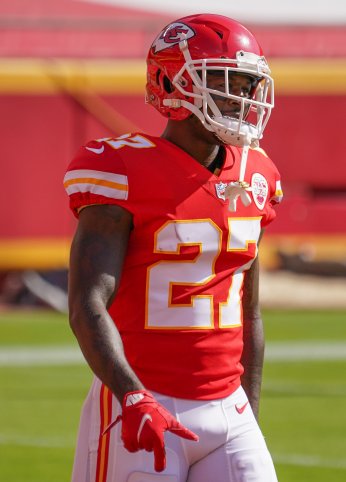 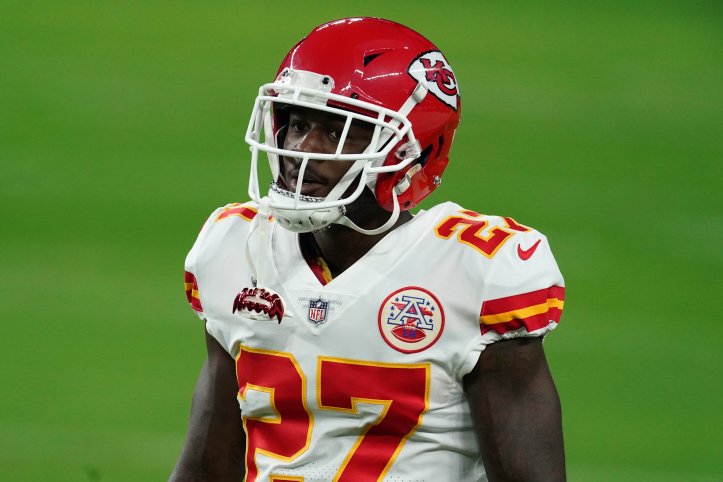 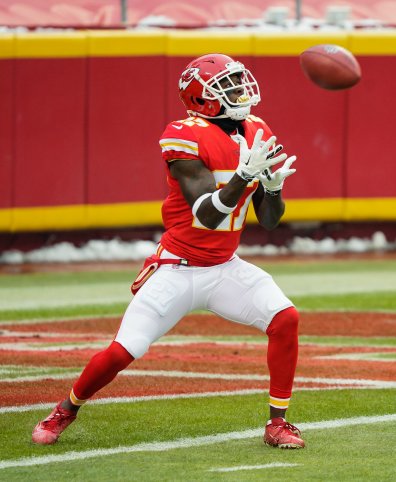 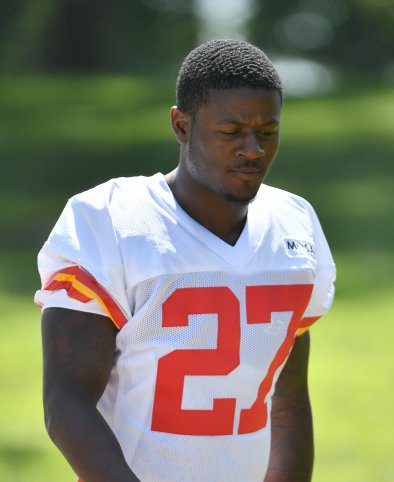 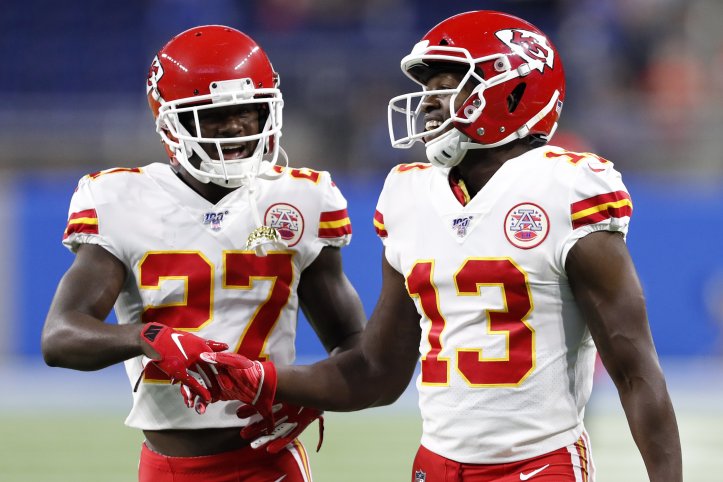 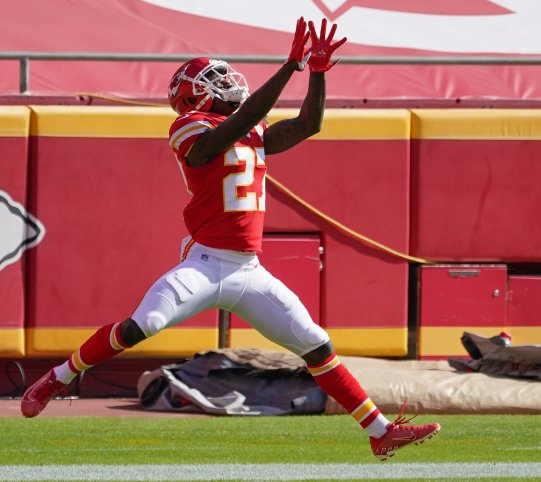