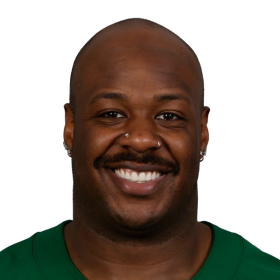 Promote awareness, educate, and advocate for parents and student athletes about heat related illness at the youth, high school, and collegiate levels. We seek to diminish the occurrence of heat-related illnesses and improve player safety.

While at Woodland Hills High School, Jefferson was considered one of the t...

While at Woodland Hills High School, Jefferson was considered one of the top defensive ends in the nation. He ranked as the 25th best player in Pennsylvania by Rivals.com in 2010, No. 15 on the SuperPrep Pennsylvania 32, rated No. 40 nationally among defensive ends by Scouts, Inc. and No. 47 by Scout.com in 2010. Jefferson was a leader on a defense that held opponents to 12.1 points per game during 2010. He recorded 16 sacks as a senior, was a 2010 Class AAAA second-team all-state selection and played in consecutive WPIAL AAAA championship games at Heinz Field .

Jefferson verbally committed to the Maryland on January 24, 2011 and signed on February 2. Jefferson played all four years with the Terrapins, playing in 37 games over that span. As a redshirt junior, Jefferson was an honorable mention All-Big Ten selection. He started all 12 games, led all lineman with 39 tackles, ranking second on the team in sacks (6.5) and third in tackles for loss (12.5).

Jefferson was drafted in the fifth round of the 2016 NFL Draft with the 147th overall selection by the Seattle Seahawks after the team swapped 7th rounders with the New England Patriots while giving them a 4th rounder in the 2017 NFL Draft in order to move up to #147 in order to select Jefferson. On May 6, 2016, the Seahawks announced that they had signed Jefferson to his rookie contract.

Jefferson would have a brief stint with the Los Angeles Rams before returning to the Seahawks in 2017. 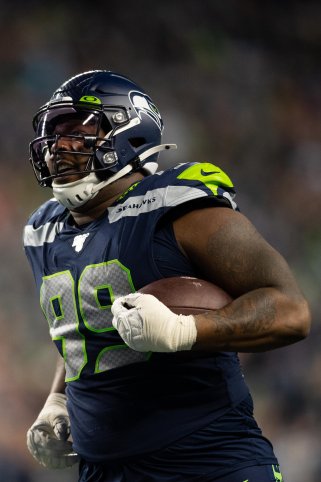 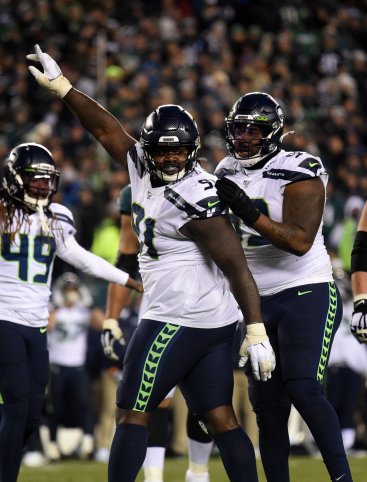 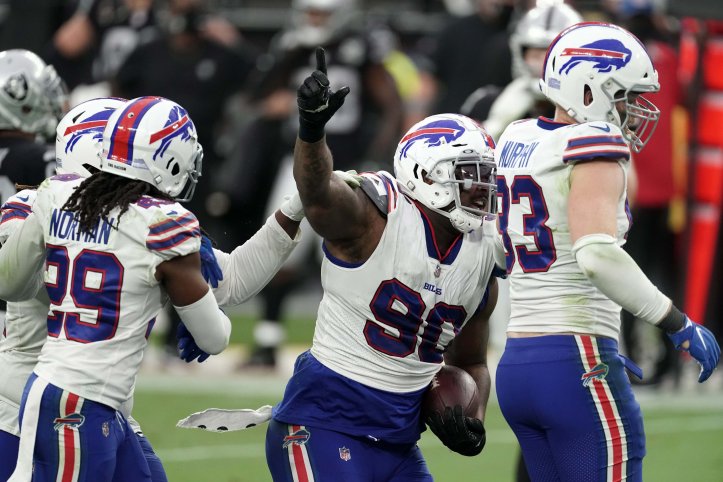 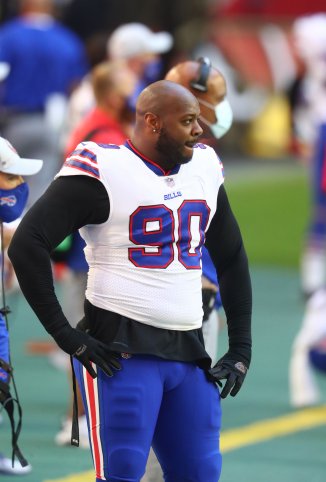 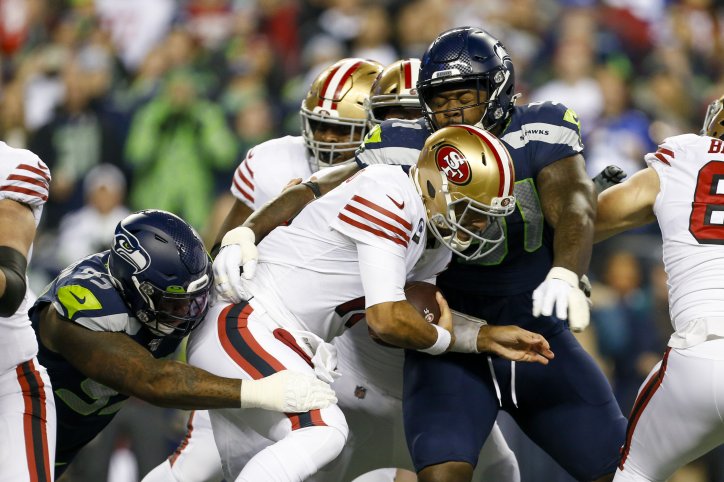