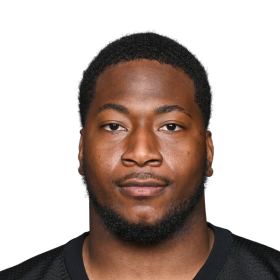 Roche played at Temple from 2016 to 2019. During that time he recorded 137 tackles and 26 sacks. In 2019, he was the American Athletic Conference Defensive Player of the Year and was named an All-American by Sports Illustrated after recording 13 sacks. Prior to the 2020 season, Roche transferred to the University of Miami. 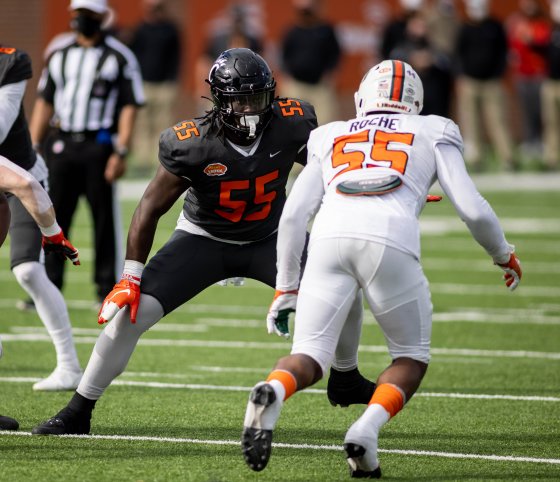 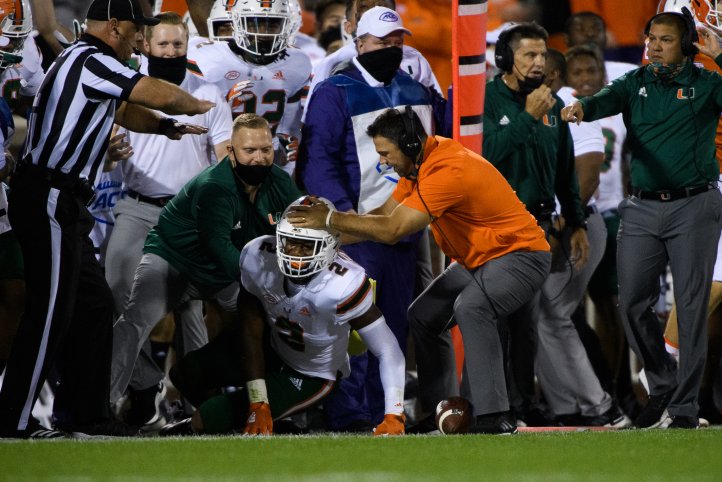