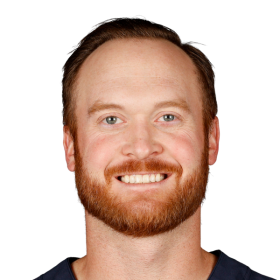 This foundation is dedicated to help spread the word and help people recognize signs and symptoms of ovarian cancer while also donating money to help fund and find an early detection cause. Scales chose this organization to support former teammate kicker Billy Cundiff.

He attended Weber High School, he played tight end, defensive end and long snapper for the football team and earned second-team All-Region honors playing TE, DE, and long snapper as a senior. He also played basketball and baseball and was an Academic ...

Scales played college football for the Aggies at Utah state university; he redshirted as a true freshman in 2006 after walking on to the team. As a redshirt freshman in 2007, appeared in every game, collecting 2 STTs and following the season, was awarded a full scholarship by the coaching staff.

He saw action in 40 games during his career at Utah State, serving as the team’s long snapper his final three seasons. Scales was rated as the 11th best long snapper in the 2011 NFL Draft by NFLDraftScout.com

In 2013 he was signed by Miami during the offseason but was released before training camp; he signed with the NYJ and spent training camp with them. During the 2014 season, he appeared in 2 contests for Baltimore handling the long-snapping duties and made his NFL debut on December 21 at HOU.  He was team’s long snapper for both postseason contests and spent part of the 2014 offseason with TB.

Scales signed with the Chicago Bears on November 28, 2015, he appeared in 5 contests (games 12-16) as the Bears long snapper and spent the preseason with Baltimore. During the 2016 season, he appeared in 16 games as the team’s long snapper. Scales spend the 2017 season in the Injured Reserve list.

During the 2018 season scales appeared in 16 games and the Wild Card playoff game against Philadelphia (1/6/19). 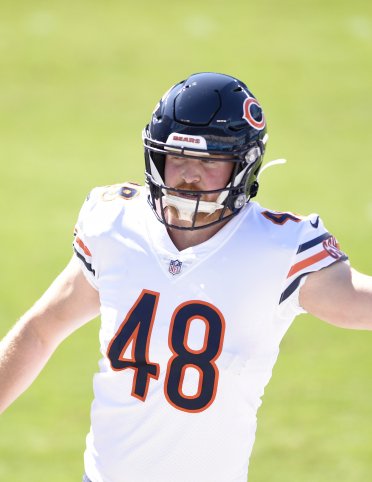 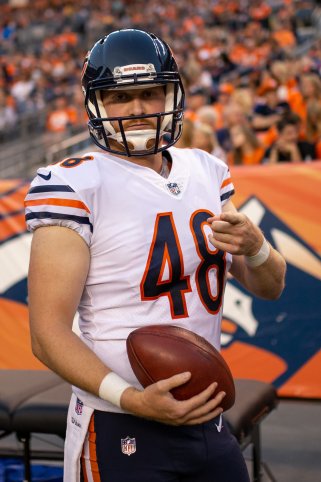