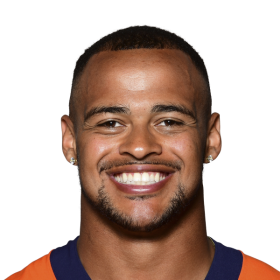 Open Door Mission is a Gospel Rescue Mission that meets the needs of individuals and families while inspiring HOPE for lasting change.

All net proceeds from these bracelets, which are made from abandoned fishing nets, help clean up our oceans, and support coral reef restoration efforts and Super Coral research through MSC Foundation and its partners, including the University of Miami and Nova Southeastern University.

During high school, Fant earned first-team all-state and all-metro honors as a senior. He was named all-metro tight end MVP and named to Super Six squad. ...

During high school, Fant earned first-team all-state and all-metro honors as a senior. He was named all-metro tight end MVP and named to Super Six squad. He played both tight end and defensive end  and holds school records for receptions in a season and career, and touchdowns in a season and career. He was the team captain as a junior and senior. Fant also competed in track (sprints, high jump, triple jump) and basketball.

He played college football for the Iowa Hawkeyes. During his sophomore season at Iowa, Fant tied the national record for touchdowns by tight ends with 11, and led the nation in yards per catch, averaging 16.5. Fant's 11 touchdown receptions set a school record for touchdown catches by a tight end. Fant's efforts garnered him Third Team All-Big Ten honors for the 2017 season. Prior to the 2018 season, Fant was named a preseason All-American.

Noah Fant was selected 20th overall by the Denver Broncos in the first round of the 2019 NFL Draft.  Overall, he finished his rookie season with 40 receptions for 562 receiving yards and three receiving touchdowns. 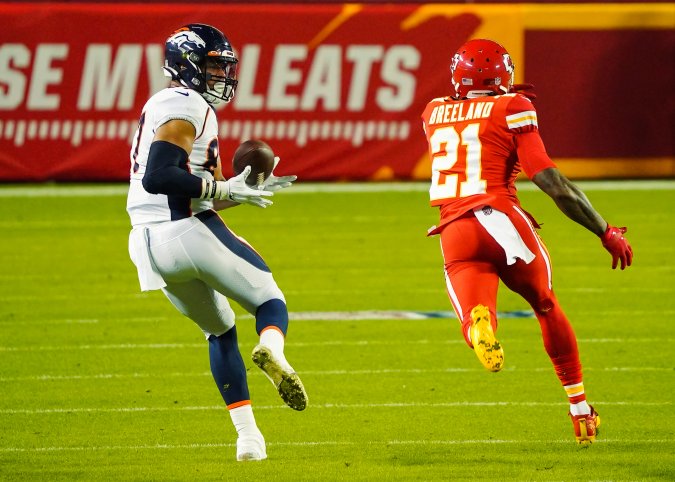 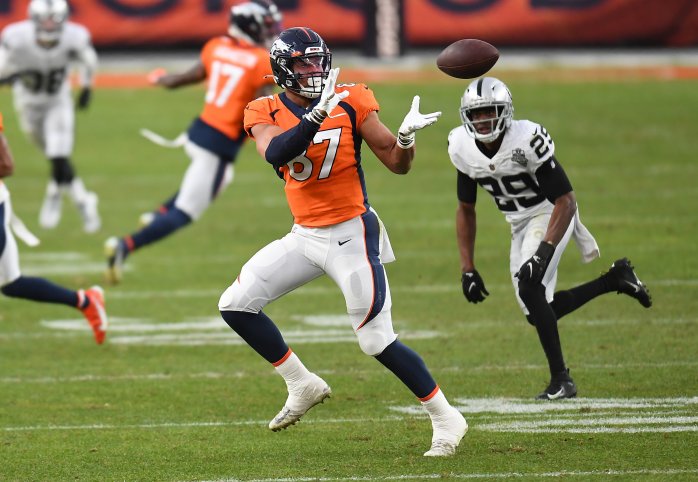 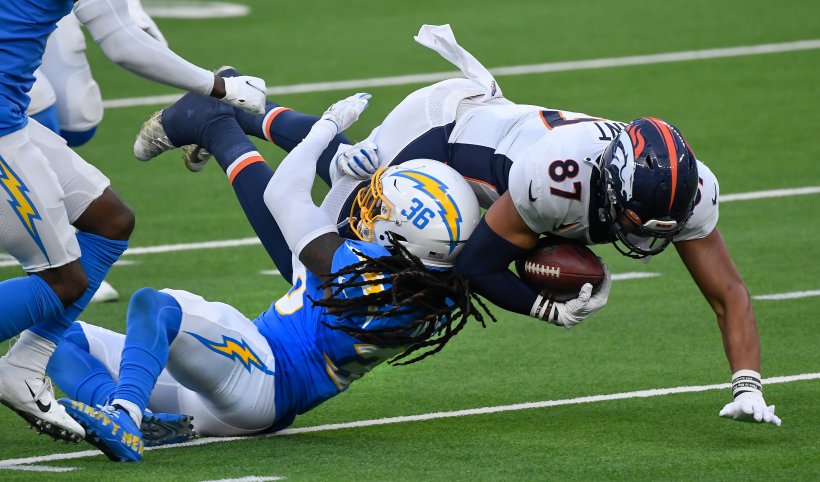 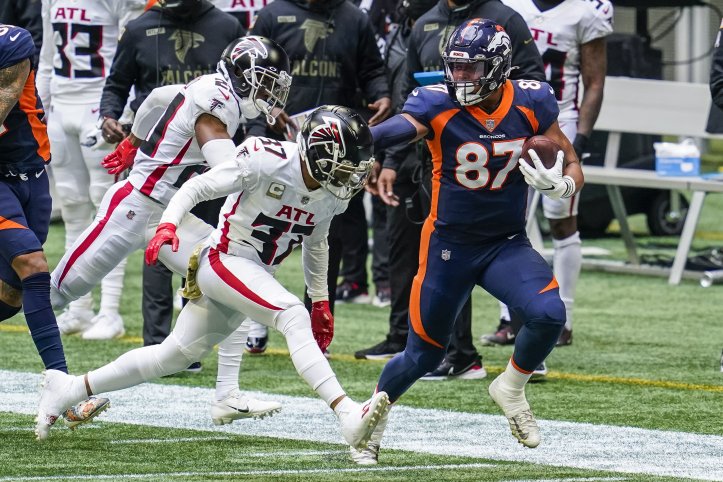 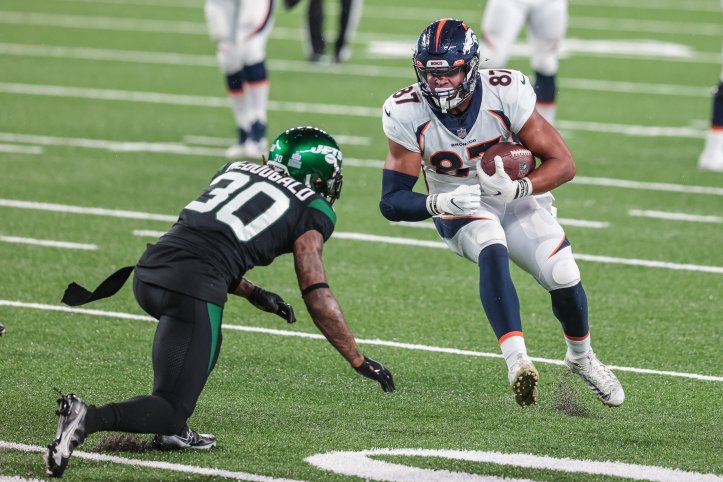 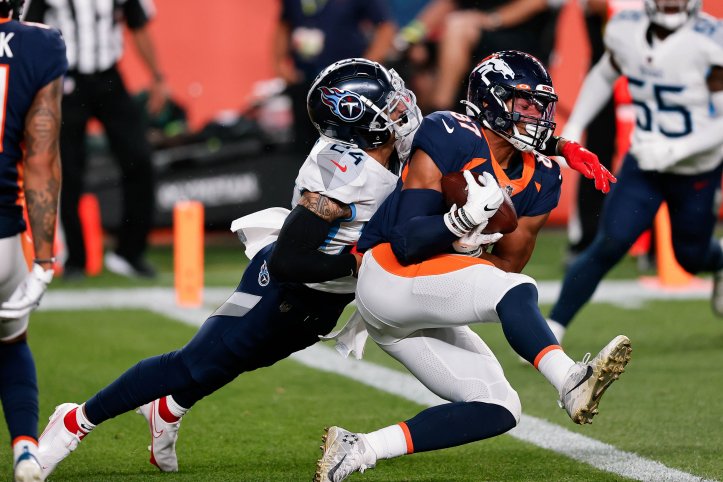 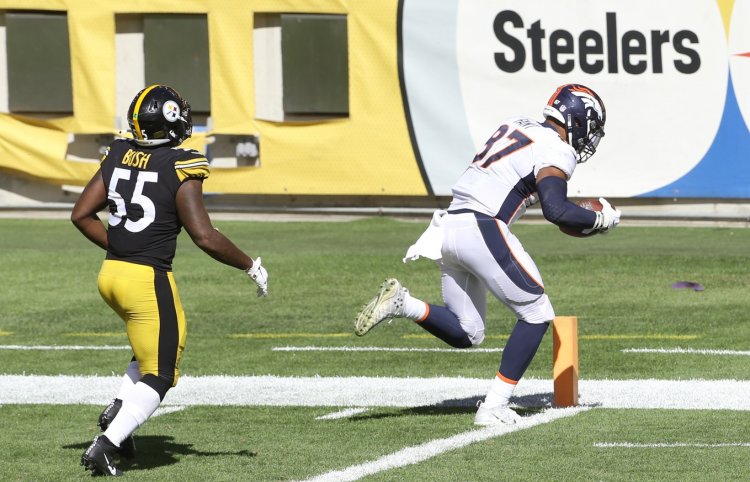 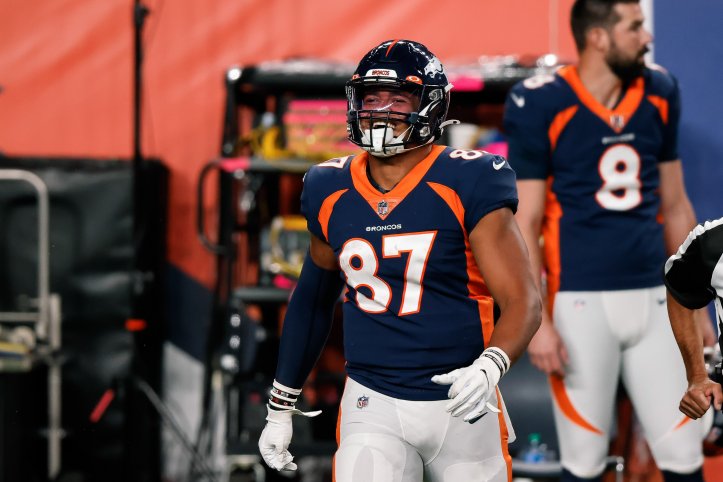 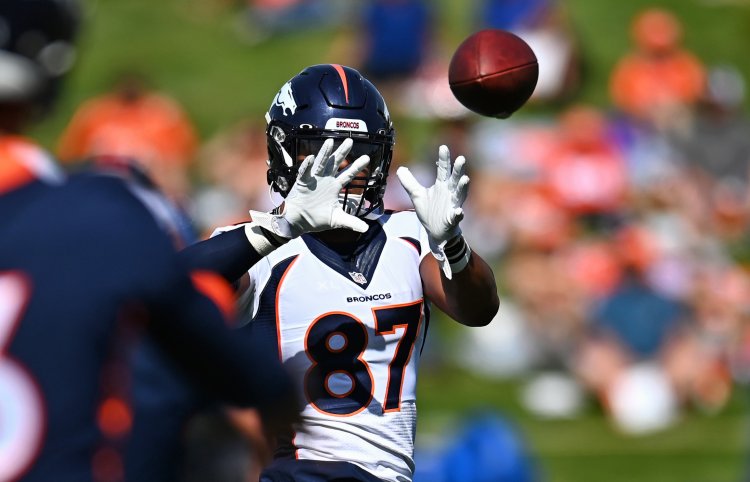