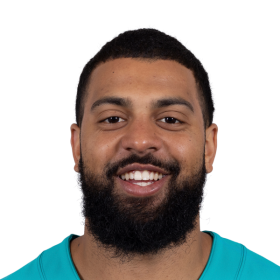 Nik Needham was born on November 4, 1996, in Long Beach, California. In his early years, Needham studied at the University of Texas-El Paso and is a defensive back for the Miami Dolphins of the National Football League. In his early years, Needham attended Buena Park High School where he played defensive back and wide receiver during 2013 season and was a 2013 first team All-Freeway League honoree...

Nik Needham was born on November 4, 1996, in Long Beach, California. In his early years, Needham studied at the University of Texas-El Paso and is a defensive back for the Miami Dolphins of the National Football League. In his early years, Needham attended Buena Park High School where he played defensive back and wide receiver during 2013 season and was a 2013 first team All-Freeway League honoree. He hauled in 39 passes for 877 yards averaging 22.5 yards per catch and five touchdowns, tallied 38 tackles, three tackles for loss, two interceptions and .5 sack. On offense, he was named player of the game in a 47-15 victory over Westminster High School after he caught four passes for 85 yards and a score also ran for a 55-yard touchdown, while on defense,  he notched two tackles and an interception in the same matchup. He pulled in seven receptions for 125 yards and a touchdown during a 34-16 win over Troy High School and recorded a season-high 180 yards on six catches and a score versus La Habra High School. He was a two-star recruit on Scout.com and ranked 74th cornerback in the nation on 247sports.com and was named the 2013 Scholar-Athlete.

After finishing high school, Needham committed to the University of Texas-El Paso where as a freshman in 2015, he played in 11 games and started in seven and registered 38 tackles, two tackles for loss, an interception, six pass breakups, one blocked kick, and a shared sack. He recorded season-best six solo tackles versus Texas Tech and posted six stops, one tackle for loss, a shared sack and a pass breakup in the overtime victory over NM State. He registered his first career interception in first conference win of the season against FAU, tallied five stops versus LA Tech, had seven performances with three or more tackles and caught a punt return against Arkansas and Rice. As a sophomore, he started all 12 contests, ranked fifth on the team with 54 tackles where 28 of them were solo, led the team with 11 pass breakups which tied for eighth-most during a single season with two other Miners, added 2.0 tackles for loss and led the team with 32 tackles on passing plays. He commenced the campaign by breaking up a season-best three passes which tied for third-most in school history in a single game and tallying three tackles in a victory over rival NM State and he established a career-high with nine tackles during a 5OT win at UTSA. He recorded eight tackles, a tackle for loss and a breakup at LA Tech, tallied five stops and two breakups versus FIU, registered eight tackles at Florida Atlantic and capped the campaign with an eight-tackle, two-pass breakup performance during a dominant triumph over North Texas.

As a junior in 2017, Needham started in 11 of 12 games played, ranking fifth on the team with a career-high 59 tackles which was the second most by a UTEP defensive back in 2017, with 28 solo stops, earning All-Conference USA honorable mention, and tying for the team lead with eight pass breakups which ranked tied for seventh in C-USA. He led the team with nine passes defended which ranked tied for 10th in C-USA and tied for second on the team with 4.5 tackles for loss. He added a sack, an interception, and a fumble recovery. Needham registered a career-high five pass breakups against WKU which tied for most in UTEP history and chipped in with five stops and half a tackle for loss against the Hilltoppers. He also registered second career interception, while tallying six tackles at Middle Tennessee and tied career-high with season-most nine tackles against UTSA while adding half a tackle for loss. He recorded six tackles, 1.0 tackle for loss, 1.0 sack and a fumble recovery against Rice, tallied five stops against Arizona, registered a tackle and pass breakup at NM State, recorded five stops at Army, credited with career-high 2.0 tackles for loss along with four tackles at Southern Miss, tallied five tackles and a pass breakup at North Texas and registered five tackles against LA Tech and four at UAB.

After he graduated from college, he entered the 2019 NFL Draft where he was signed by the Miami Dolphins as an undrafted free agent. 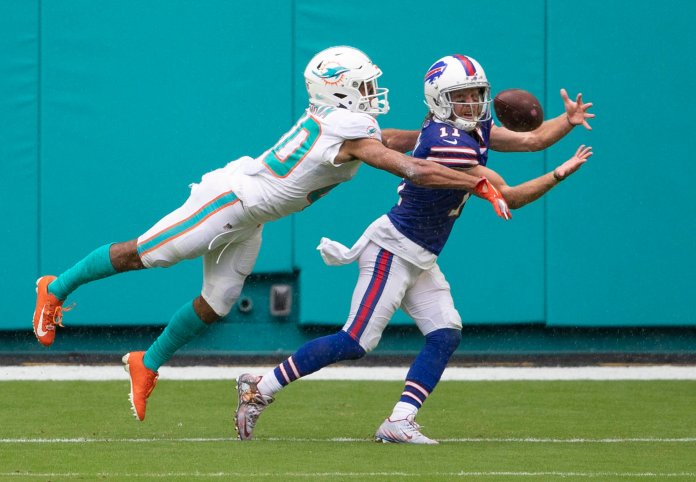 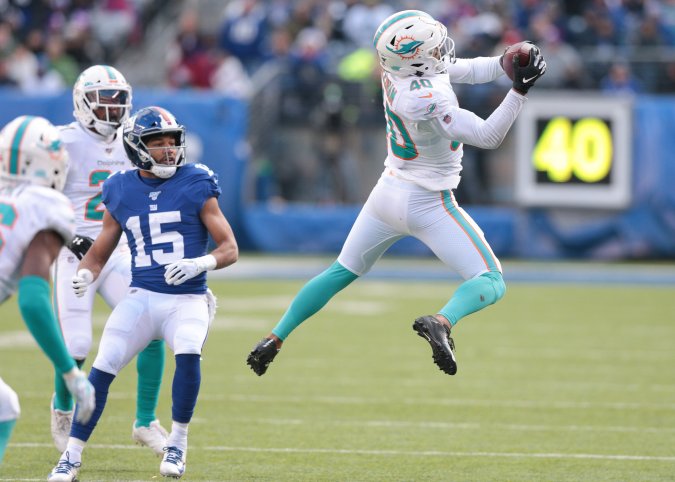 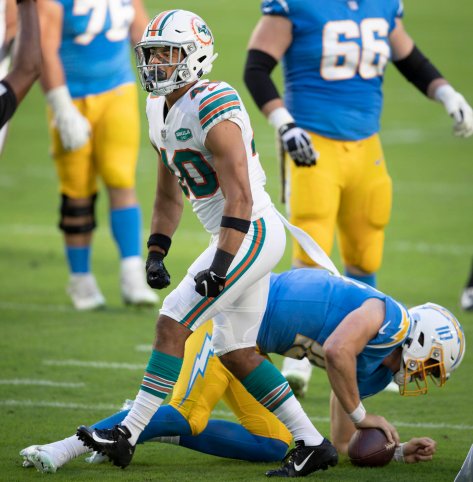 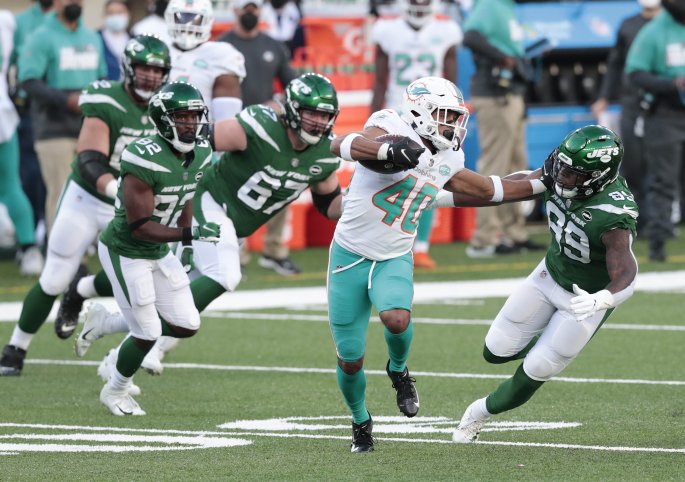 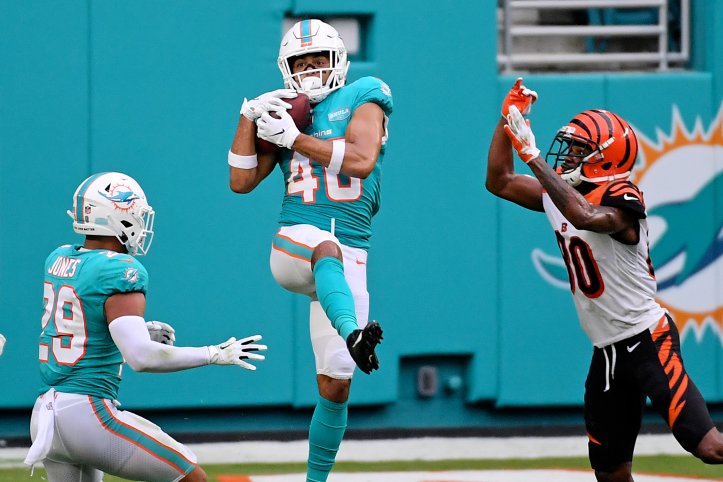 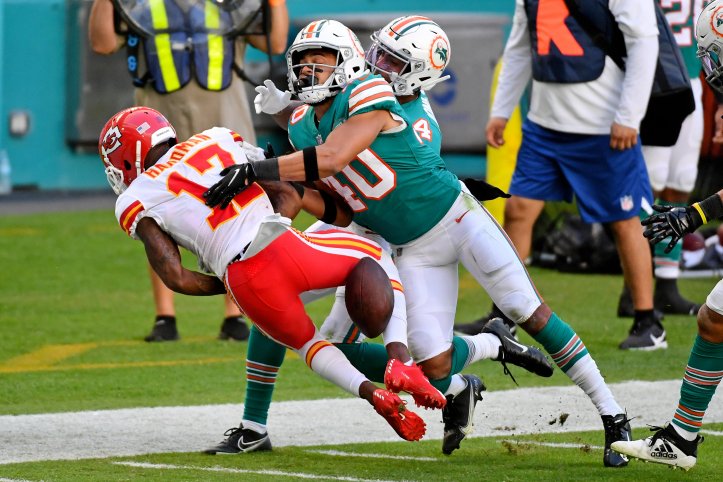