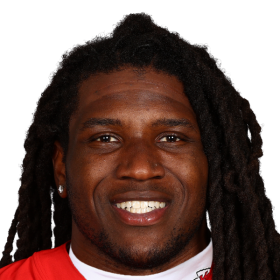 As a true freshman at Missouri in 2018, he played in all 13 games recording 22 tackles and one sack. As a sophomore in 2019, he became a starter. He was named first-team All-SEC after finishing with 103 tackles, two interceptions and one sack. During a COVID-19 scheduled ten-game season in 2020, Nick finished with 95 tackles and two sacks to close out his junior year. He was once again named first-team All-SEC. In addition, he received AP Second-Team All-American honor. 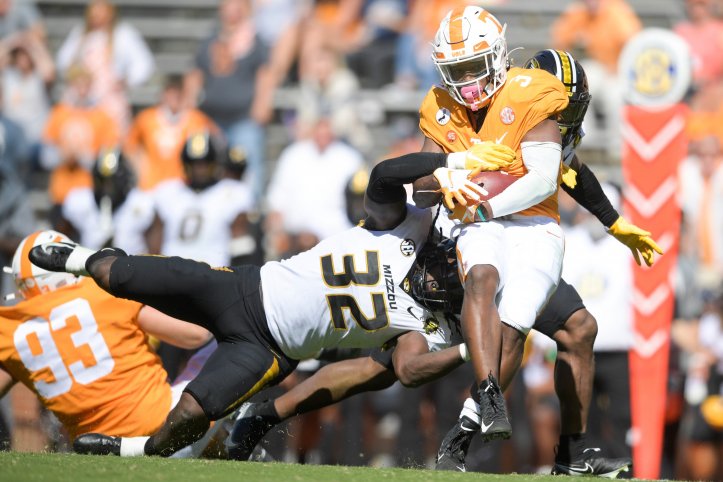 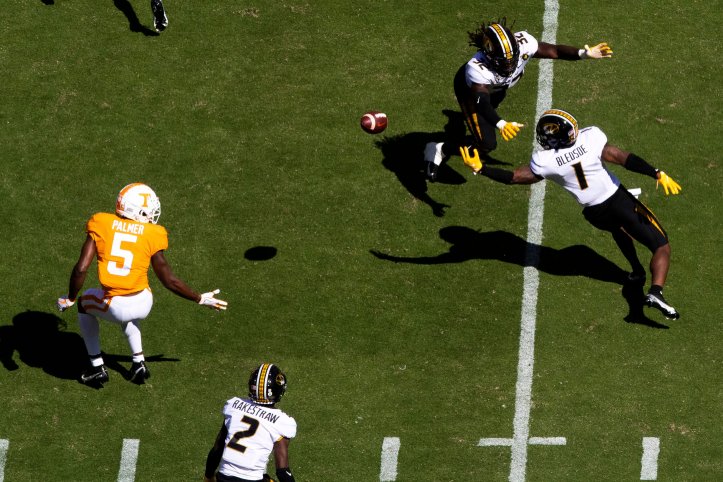 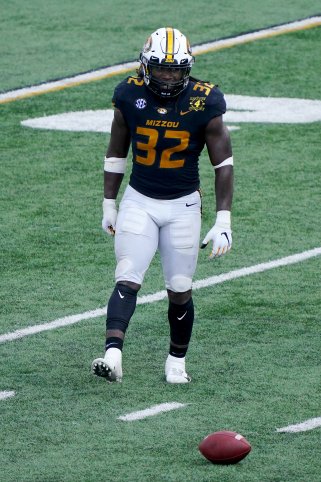 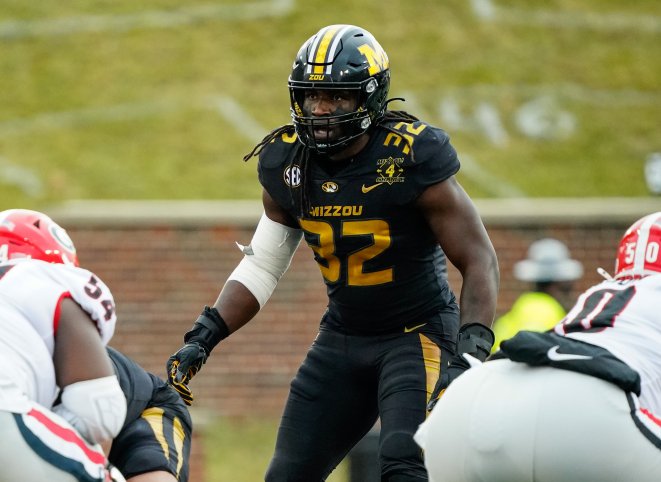