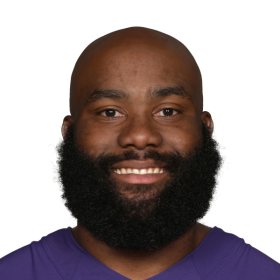 In 2016, promoted healthy lifestyle habits at the 138th annual White House Easter Egg roll on the South Lawn, supported local teenage boys and girls experiencing traumatic circumstances with their families at the Burgundy and Gold Banquet, and helped deliver 157 Leesa mattresses to children at Youth for Tomorrow in Bristow, Va. Lastly, he has visited hematology patients at a Washington, D.C. Ronald McDonald House and also stressed the importance of staying on the right path on a panel at the Fairfax Juvenile Detention Center in 2014.

He launched the Morgan Moses Foundation in 2015 with the goal of motivating children through educational activities in the Central/Northern Virginia and D.C. metropolitan areas. He earned NFLPA Community MVP honors in Week 16 of the 2016 season after announcing a partnership with The Princeton Review to offer tutoring services to 100 hard-working students free of charge.

Moses played for the University of Virginia football team from 2010 to 2013. In 2010 Moses appeared in 11 of Virginia’s 12 games. He earned his first letter and saw action in 583 offensive plays. He made collegiate debut against Richmond, became the seventh true freshman nationally to start at an offensive tackle position in 2010 when he started at right tackle against North Carolina and became just the third true freshman in UVa history to start at an offensive tackle position. In 2011 Moses started all 13 games for the Cavaliers. In 2012 he started 11 of Virginia’s 12 games, spearheaded an offense that has outgained 7 of their 12 opponents, including a streak of six in a row. Moses helped UVa amass over 500 yards of total offense multiple times in a season for the first time since 2004. He protected UVa QBs as they passed for a program-record 480 yards in a game against Louisiana Tech. In 2013 started all 12 games at left tackle, finishing his UVa career with 43 starts, primarily at left tackle but also at right tackle and right guard. As a senior, he earned third-team All-ACC honors.

He signed a one-year deal with the New York Jets in 2021.

In March of 2022, he signed a three-year deal with the Baltimore Ravens. 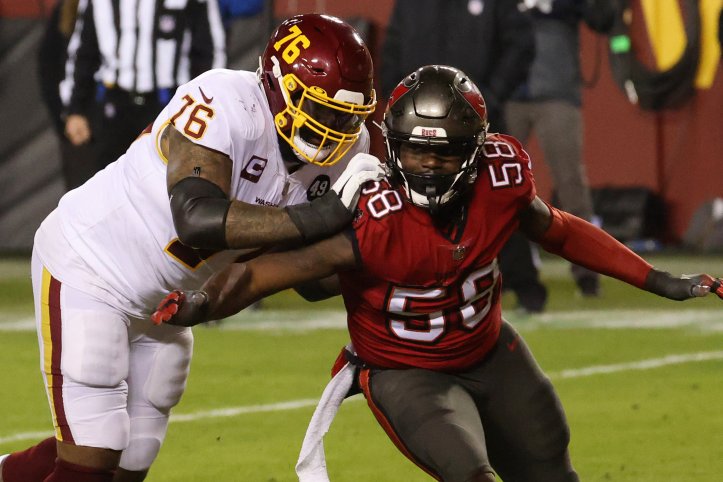 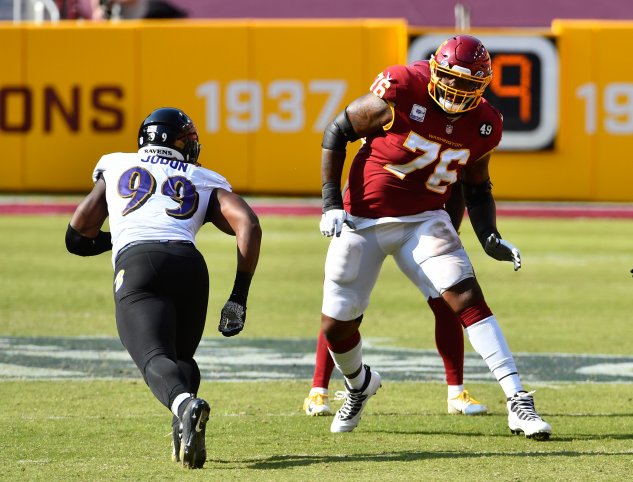 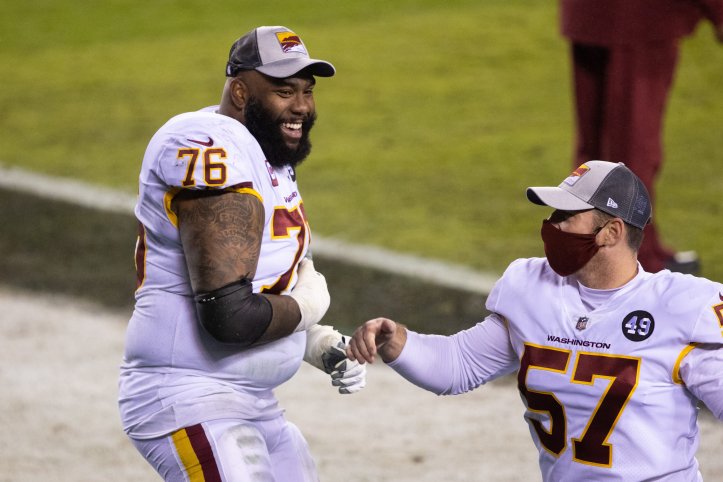 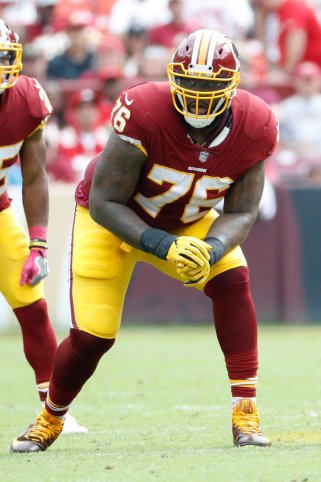 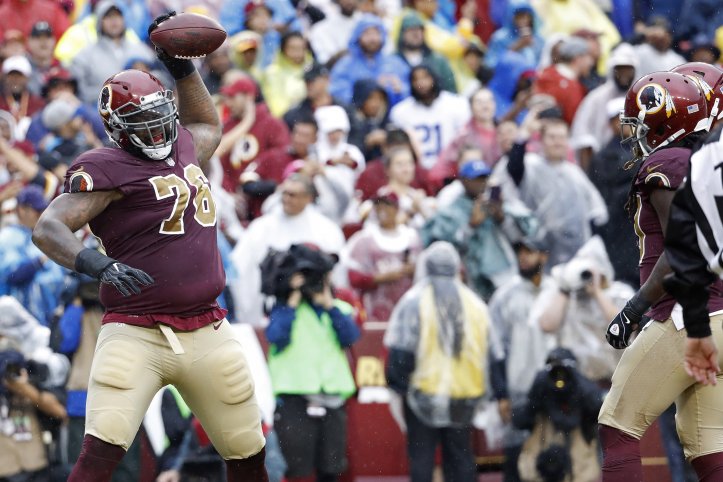 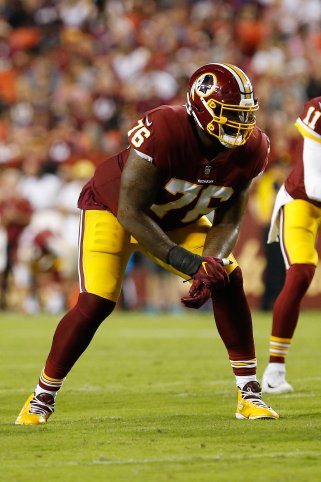 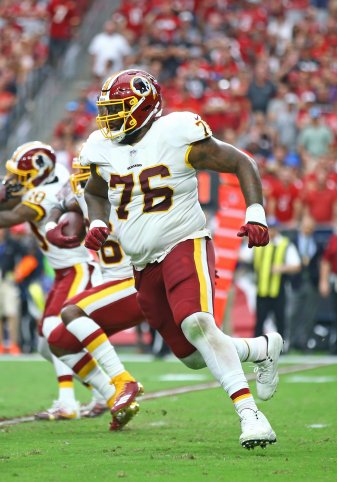 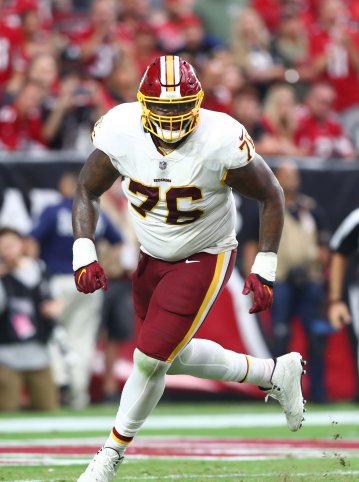