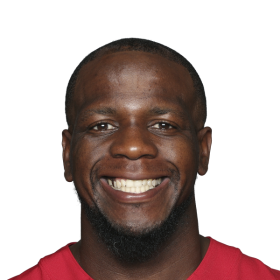 We are on a journey to bring the plastic crisis to the forefront, teach others to protect the environment, and provide options to reduce and reuse. Let's start a movement. Beyond the positive impact that our products make directly, the 'PATH squad' volunteers at local beach cleanups every month.

We exist to provide households with access to sufficient, nutritious food, and related resources.

In his early years, Sanu attended South Brunswick where he was a triple-option quarterback and in his final season at South Brunswick High School, Sanu led the Vikings to their first playoff berth in nearly 40 years, including three rushing touchdowns of at least 80 yards against Edison Hi...

In his early years, Sanu attended South Brunswick where he was a triple-option quarterback and in his final season at South Brunswick High School, Sanu led the Vikings to their first playoff berth in nearly 40 years, including three rushing touchdowns of at least 80 yards against Edison High School. He was ruled ineligible to play during his senior year, due to exceeding NJSIAA's age restriction; he graduated from high school six months early and enrolled at Rutgers University in January 2009.

After he finished high school, Sanu committed to the University of Rutgers where as a freshman, he had 51 receptions for 639 yards and three touchdowns and ran 62 times for 346 yards and five touchdowns out of the Wildcat formation. Sanu was the first-ever true freshman to start at wide receiver for Rutgers under coach Greg  Schiano, and he won Most Valuable Player honors at the 2009 St. Petersburg Bowl. In 2010, Sanu was a consensus preseason All-Big East wide receiver while in 2011, against North Carolina, he tied a Big East record with 13 receptions. The next week, he broke his own record by catching 16 passes and in 2011, Sanu broke the Big East single-season reception record with 115 receptions for 1,206 yards, a record previously held by Pitt's Larry Fitzgerald. In his three seasons at Rutgers, Sanu caught 210 passes for 2,263 yards and 19 touchdowns and gained 3,019 all-purpose yards and also completed eight of 18 passes for 207 yards and four touchdowns.

After he graduated from college, Sanu entered the 2012 NFL Draft where he was selected in the third round by the Cincinnati Bengals and on June 11, 2012, the Cincinnati Bengals signed Sanu to a four-year contract. On September 23, 2012, against the Washington Redskins, Sanu came in as the wildcat quarterback out of a shotgun formation for the Bengals on the first play from scrimmage of the game and threw a 73-yard touchdown pass to A.J. Green, giving Sanu his first touchdown pass before his first NFL reception. He was also the first Bengals wide receiver ever to throw a touchdown pass. Sanu had his first touchdown catch during Week 10 against the New York Giants and finished the game with four receptions for 47 yards. In Week 12, against the Oakland Raiders, he had five receptions for 29 yards and two touchdowns in the 34–10 victory for his first career game with multiple touchdowns. Sanu played in all 16 games of the 2013 NFL season finishing with 47 receptions, 455 yards, and 2 touchdowns and in the Wild Card Round against the Los Angeles Chargers, he had a 13-yard reception in his playoff debut.

In the 2014 NFL season, Sanu played a much bigger role in the Bengals offense due to injuries to receivers A. J. Green and Marvin Jones. He recorded two 100-yard games in 2014. In Week 3, Sanu threw an 18-yard touchdown pass to his quarterback Andy Dalton against the Tennessee Titans, making it his fourth completion of his career on four passing attempts as well as being his second touchdown pass of his career. In the 2015 NFL season, Sanu had 33 receptions for 394 yards and in Week 9, against the Cleveland Browns, he scored his first career rushing touchdown on a 25-yard reverse. On March 10, 2016, Sanu signed a five-year contract and in his debut in the Falcons season-opener against the Tampa Bay Buccaneers, he had five receptions for 80 yards, a touchdown, and a two-point conversion. He had 59 receptions for 653 yards and four touchdowns in his first year in Atlanta. In the 2017 season, Sanu finished with 67 receptions for 703 yards and five touchdowns. After a relatively slow start to the 2018 season, Sanu had six receptions for 111 yards in the 37–36 loss to the Cincinnati Bengals in Week 4. During Week 17 of the 2018 season, against the Tampa Bay Buccaneers, Sanu threw a five-yard touchdown pass to quarterback Matt Ryan, which was the fourth passing touchdown of his career. Sanu finished the 2018 season with a 66 receptions, four touchdowns, and a career-high 838 receiving yards.

On October 22nd, Mohamed Sanu was traded to the New England Patriots for a second-round pick.

He now plays on the San Francisco 49ers. 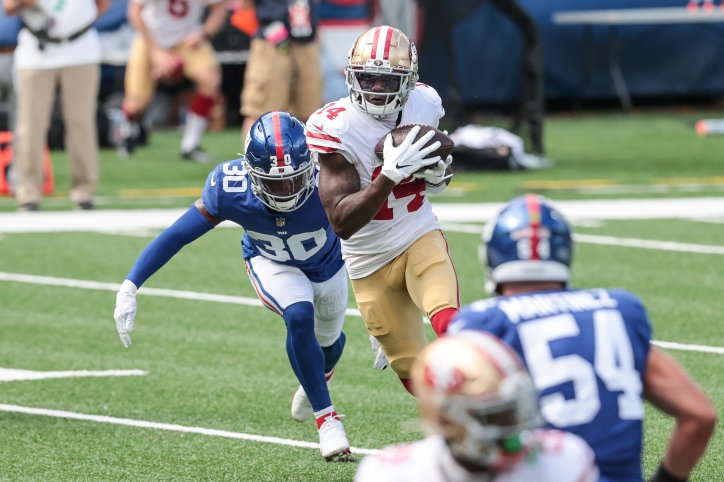 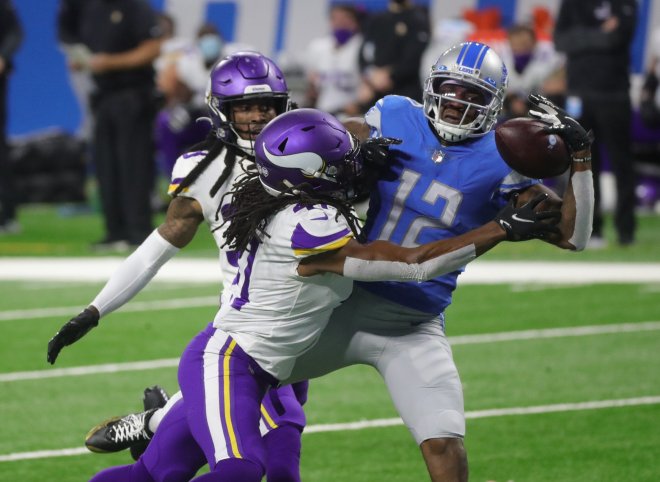 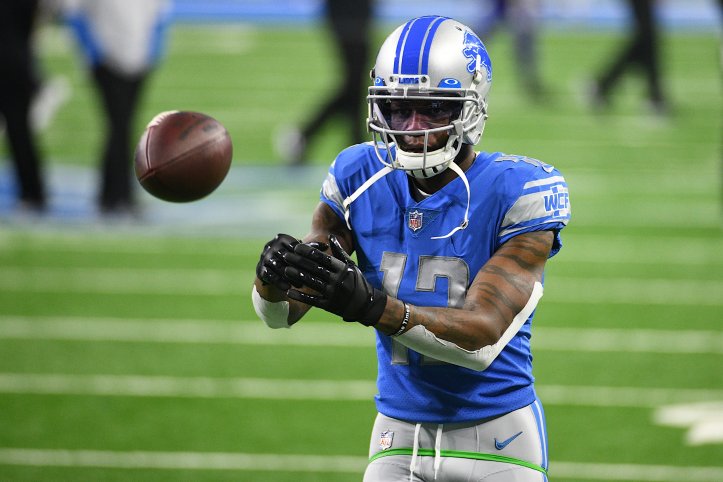 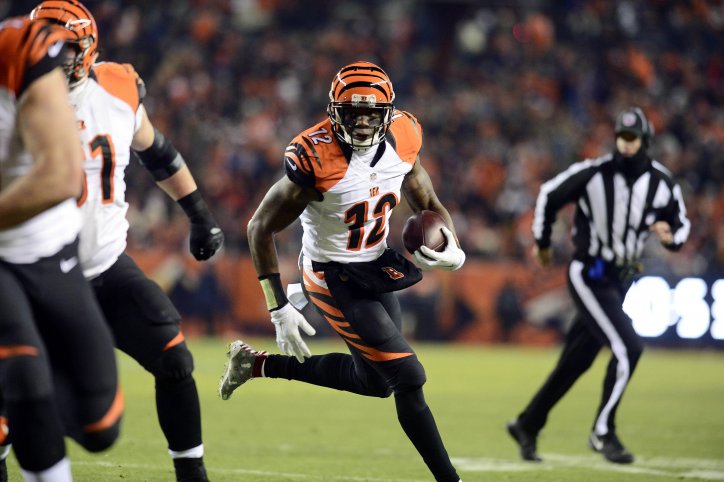 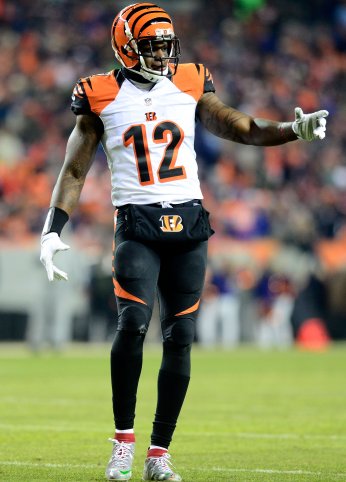 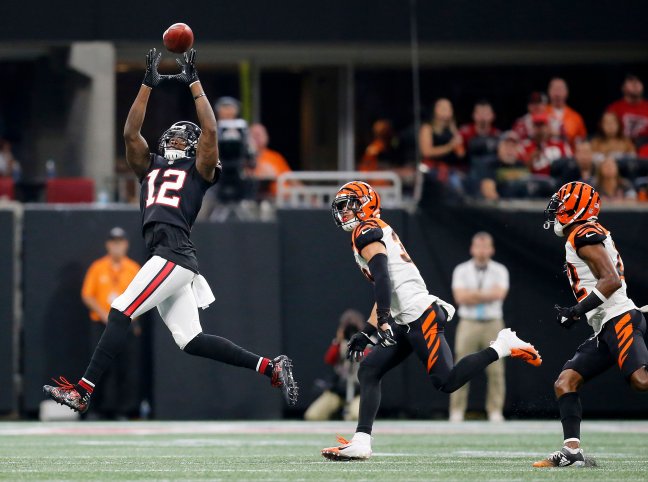 Man I love my grandpa ❤️