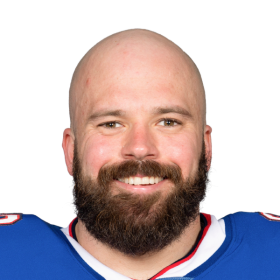 Is a statewide non-profit organization providing an information & resource call center, education, programs and services to individuals who have sustained a brain injury (traumatic and acquired), family members/caregivers, rehabilitation professionals, and the community at large.

At Children’s Mercy, we know a hospital can be a scary place for kids. That’s why we do our best to bring comfort to your child while they are in our care. From knowing what to expect before you arrive to your child experiencing our Comfort Promise during a vaccination, we do whatever it takes to ease the pain. Because love stops at nothing, and neither do we.

get involved
The Austin Center for Grief and Loss

Austin Grief is taking immediate action to broadly expand our mental health services via telehealth to meet the needs of people suffering extreme stress, anxiety, and other mental health impacts due to COVID and during this time of social unrest.

He played college football at Missouri. Morse was drafted by the Kansas City Chiefs in the second round, 49th overall, in the 2015 NFL Draft. Morse was selected for the PFWA All-Rookie Team.

At high school, ESPN.com ranked him as the nation's No. 19 offensive tackle talent and by Rivals...

He played college football at Missouri. Morse was drafted by the Kansas City Chiefs in the second round, 49th overall, in the 2015 NFL Draft...

He played college football at Missouri. Morse was drafted by the Kansas City Chiefs in the second round, 49th overall, in the 2015 NFL Draft. Morse was selected for the PFWA All-Rookie Team.

During college, he redshirted the 2010 season. On 2011, he earned his first letter, playing in all 13 games as a redshirt freshman, primarily on placekicking protection unit, but he also saw significant action on the line throughout the year. He did a great job in the classroom, where he earned 1st-Team Academic All-Big 12 honors for his hard work.

For the 2012 season, he became a starter for the first time, and made starts in all 11 games in which he appeared. He began the season as the starting center, but after injuries began to roll through the offensive line, the lineup got shuffled, and he alternated out to right tackle, where he eventually started four times, including each of the last three games of the season. Morse won the team's most improved offensive lineman award for his solid play during spring camp, and was an outstanding student who was named to the SEC 2012 Academic Honor Roll for his efforts in the classroom.

At the 2013 season, he was one of the consistent forces on the Tiger offensive line which paved the way for one of the most improved offenses in all of college football. Morse started in all 14 games at right tackle, which ran his consecutive starts streak to 25 games.

Morse spend his firts 4 professional seasons with the Chiefs playing and starting in 52 games, including three appearances in playoffs.

On March 13, 2019, Morse signed a four-year $44.5 million contract with the Buffalo Bills, making him the highest-paid center in the league.

He supports the Brain Injury Association of Kansas and Greater Kansas City (BIAKS). Mitch served as the BIAKS honorary Walk for Thought Chair for the 2018 Going the Distance for Brain Injury Memorial Day Run. 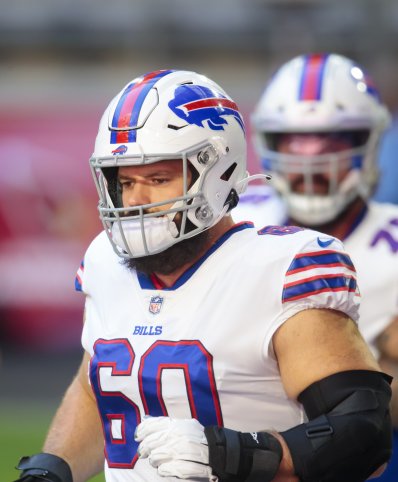 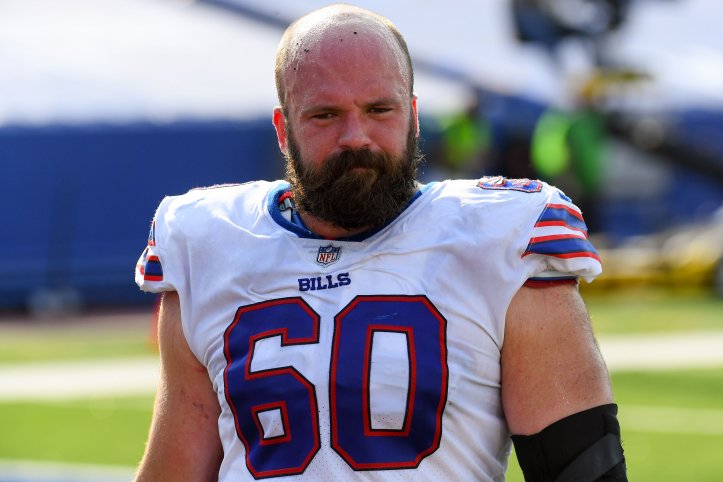 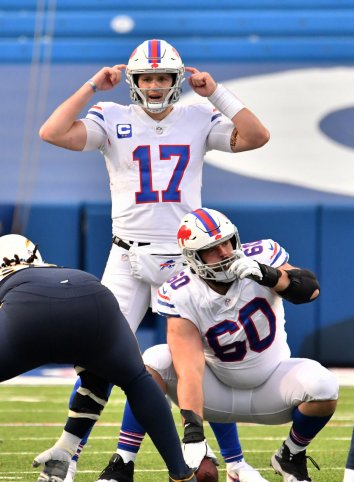 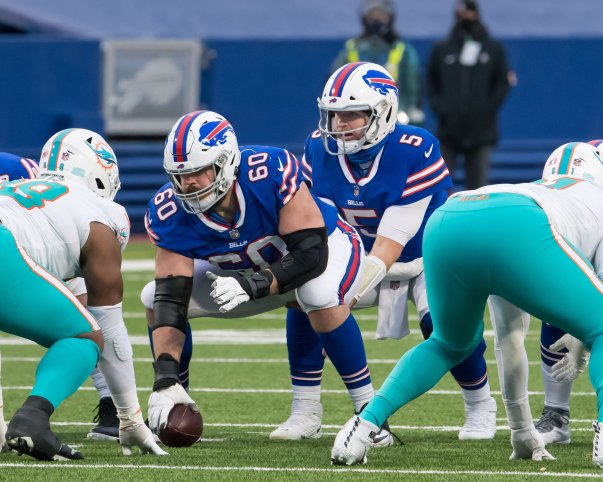 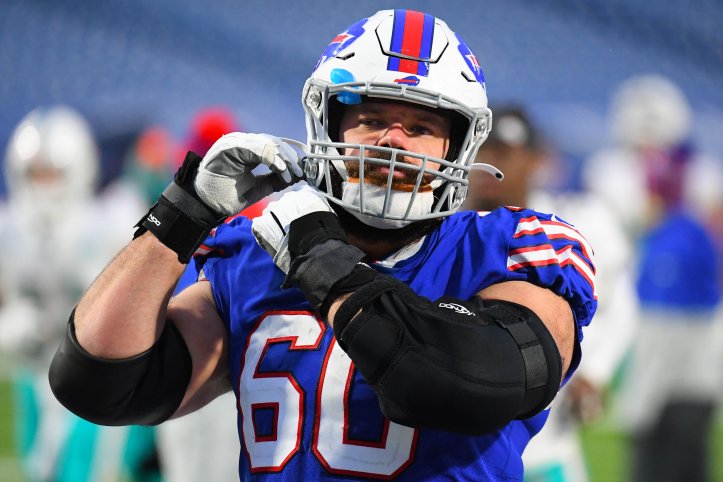