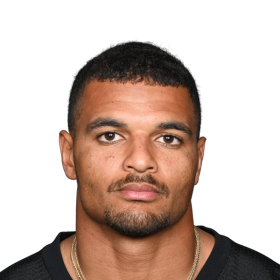 Started run with Minkah for proceeds to go to children in need of resources.

Minkah Fitzpatrick attended Alabama, majoring in human performance exercise science. He was a 3-year starter (2015-17). As a junior, he start...

Minkah Fitzpatrick attended Alabama, majoring in human performance exercise science. He was a 3-year starter (2015-17). As a junior, he started 13 games, had 60 tackles (38 solo), 1.5 sacks, 1 interception, 9 passes defensed and 1 forced fumble. He had 1 kickoff return for 39 yards and 1 blocked field goal. He won the Chuck Bednarik Award (nation’s top defensive player) and became 1st draft pick in Dolphins history to win the award. He won the Jim Thorpe Award (nation’s top defensive back) and became the second Dolphins draft pick to win the award, joining CB Jamar Fletcher in 2000. He became just the 3rd player in NCAA history to win both the Chuck Bednarik and the Jim Thorpe Award, joining CB Charles Woodson and CB Patrick Peterson.

He was also 1st-team All-SEC and a finalist for the Jason Witten Collegiate Man of the Year (player who demonstrates a record of leadership by exhibiting exceptional courage, integrity and sportsmanship on and off the field). Fitzpatrick was also a finalist for the Lombardi Award (based on performance, leadership, character and resiliency), the Bronko Nagurski Trophy (best defensive player), and the Lott IMPACT Trophy (best defensive player in character and performance). He helped his team win the College Football Playoff National Championship and was voted a team captain. He was drafted by the Miami Dolphins in 2018.

On January 11, 2018, Fitzpatrick announced his decision to forgo his remaining eligibility and enter the 2018 NFL Draft. Fitzpatrick attended the NFL Scouting Combine in Indianapolis and completed the majority of combine drills, but opted to skip the short shuttle and three-cone drill. On March 7, 2018, Fitzpatrick participated at Alabama’s pro day but opted to stand on his combine numbers and only performed the short shuttle, three-cone drill, and positional drills The Miami Dolphins selected Fitzpatrick in the first round (11th overall) of the 2018 NFL Draft. Fitzpatrick was the first safety drafted in 2018.

On June 1, 2018, the Miami Dolphins signed Fitzpatrick to a fully guaranteed four-year, $16.4 million contract that includes a signing bonus of $10.04 million. During training camp, Fitzpatrick competed against T. J. McDonald to be the starting free safety. He learned both safety positions and primarily ran with the second-team. Head coach Adam Gase named Fitzpatrick the primary backup safety to begin the regular season, behind starters T.J. McDonald and Reshad Jones.

He made his professional regular season debut in the Miami Dolphins’ season-opener against the Tennessee Titans and recorded six combined tackles and broke up a pass in their 27–20 victory. On September 23, 2018, Fitzpatrick earned his first career start after Reshad Jones was declared inactive due to a shoulder injury. He recorded ten combined tackles (two solo) during their 28–20 victory against the Oakland Raiders in Week 3. The following week, he collected ten combined tackles (four solo), two pass defections, and made his first career interception in the Dolphins’ 38–7 loss at the New England Patriots.

Fitzpatrick made his first career interception off a pass attempt by Patriots’ quarterback Tom Brady, that was originally intended for wide receiver Phillip Dorsett, and returned it for a 14-yard gain in the fourth quarter. During a Week 15 matchup with the Minnesota Vikings, Fitzpatrick intercepted a Kirk Cousins pass, returning it 50-yards for a touchdown. It was his second interception and first pick-six of his career.

In 2018 he was traded from the Miami Dolphins to the Pittsburgh Steelers. 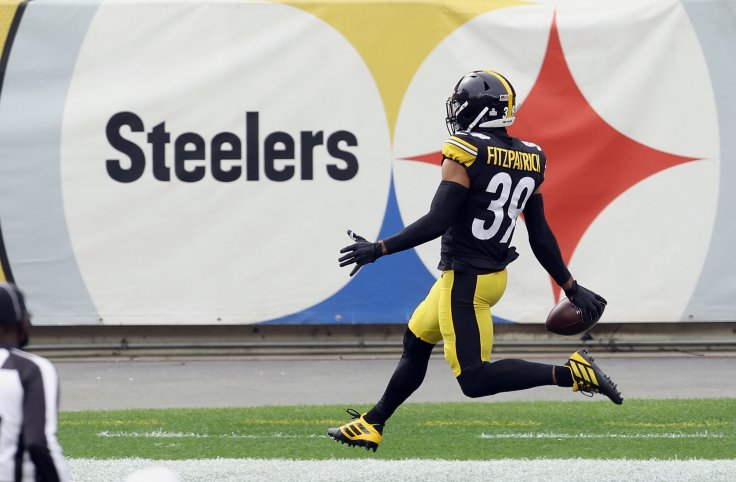 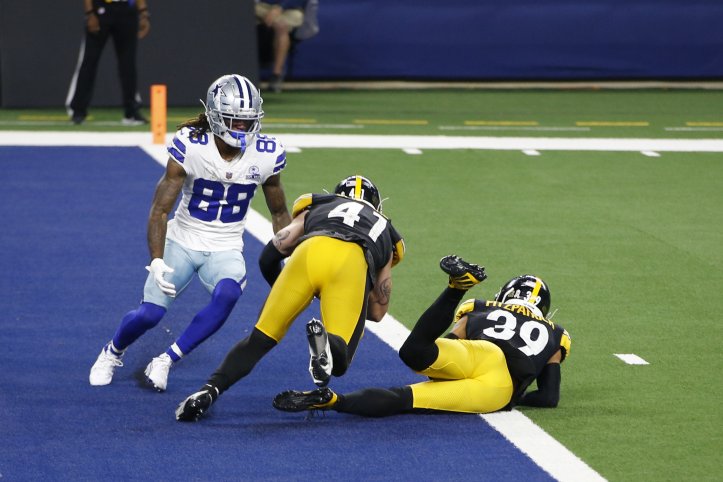 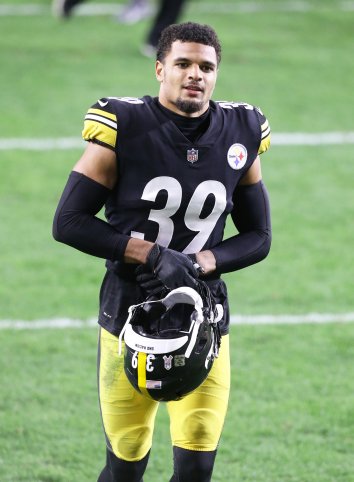 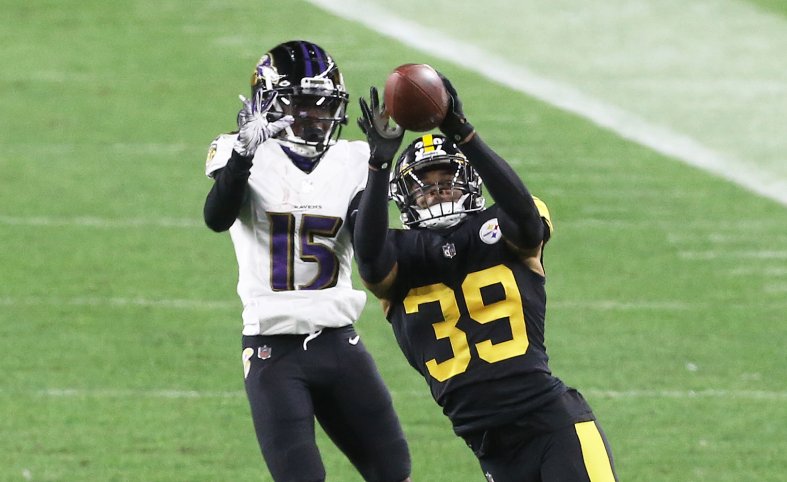 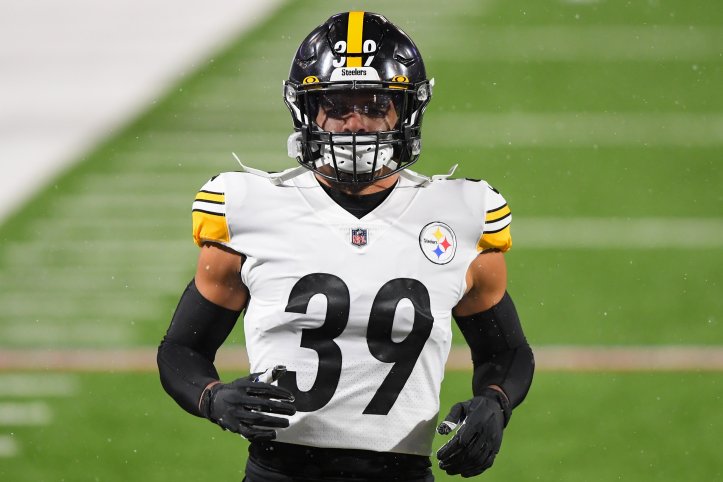 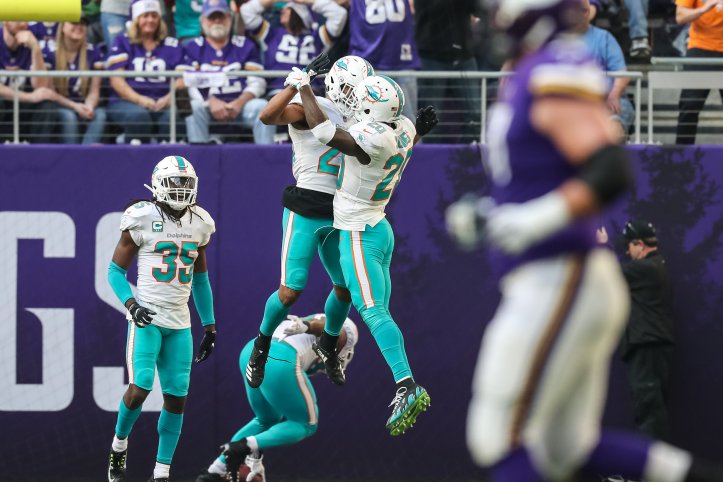 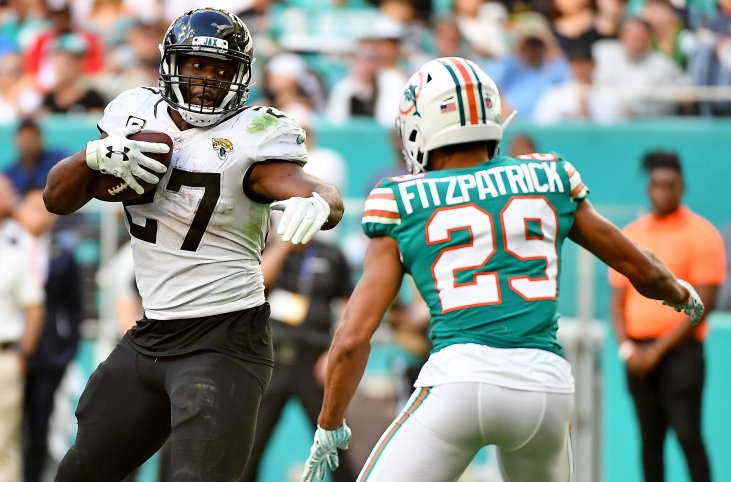 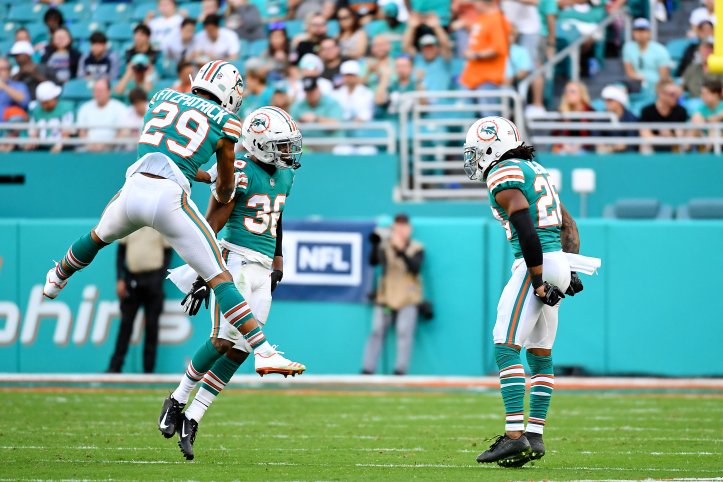 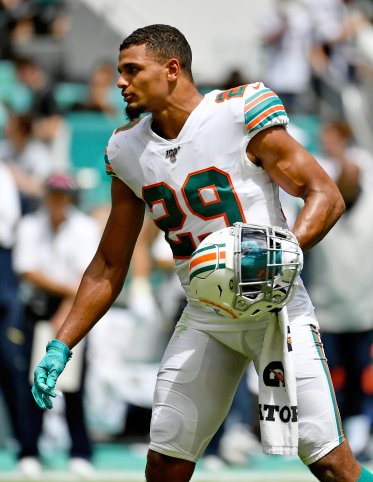 Nothing beats the soundtrack…😂😂 https://t.co/eLFXIkgOZV

RT @DeionSanders: Instead of trying to come up, get rich, attain things, impress people or attract followers. Attack the securing of your…