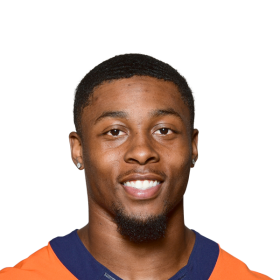 Save lives, celebrate lives, and lead the fight for a world without cancer

After an impressive preseason where he finished...

After an impressive preseason where he finished fourth in the league with 195 rushing yards, he made the Vikings 53-man roster and made his NFL debut in Week 3 against the Buffalo Bills. In the 27–6 loss, he had two carries for 11 rushing yards. He finished his rookie season with 11 carries for 47 yards.

In 2021, he signed a two-year deal with the Denver Broncos. 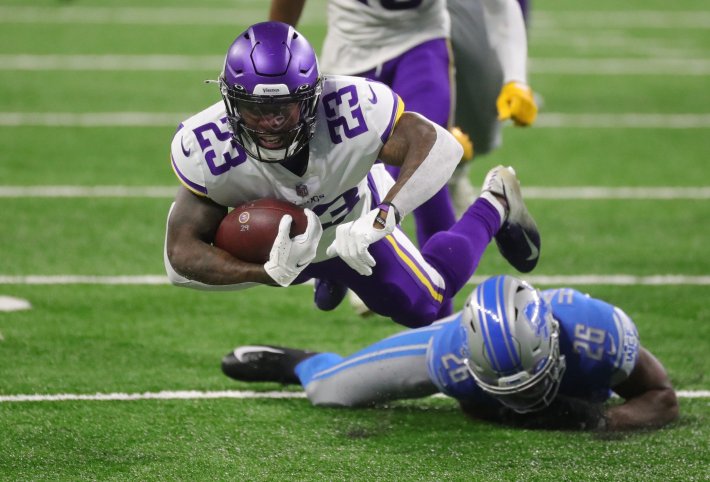 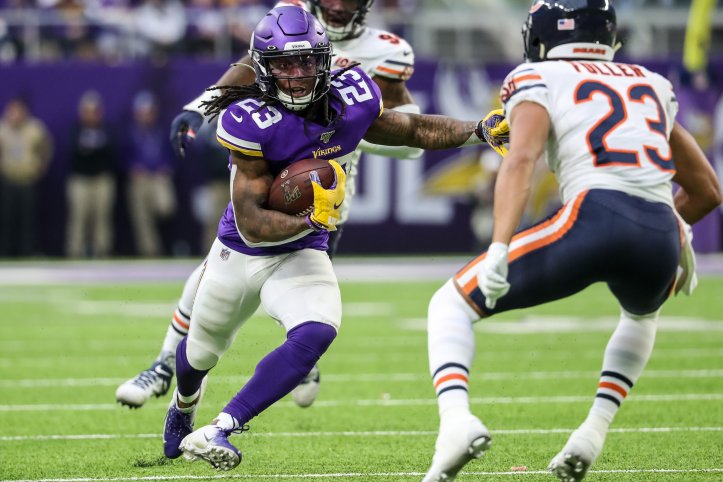 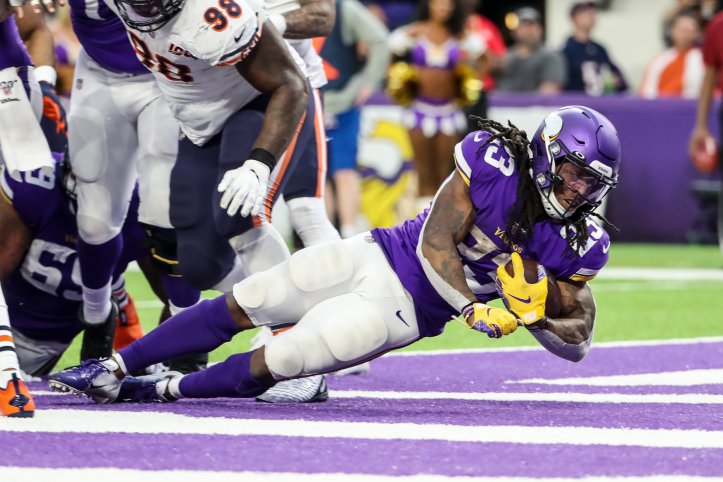 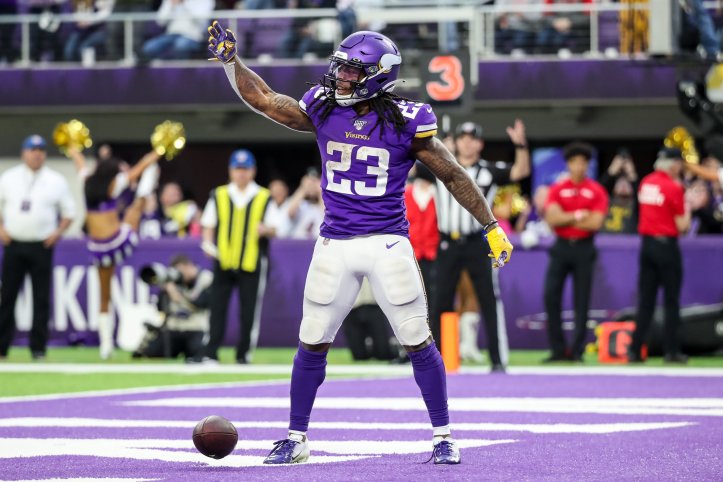 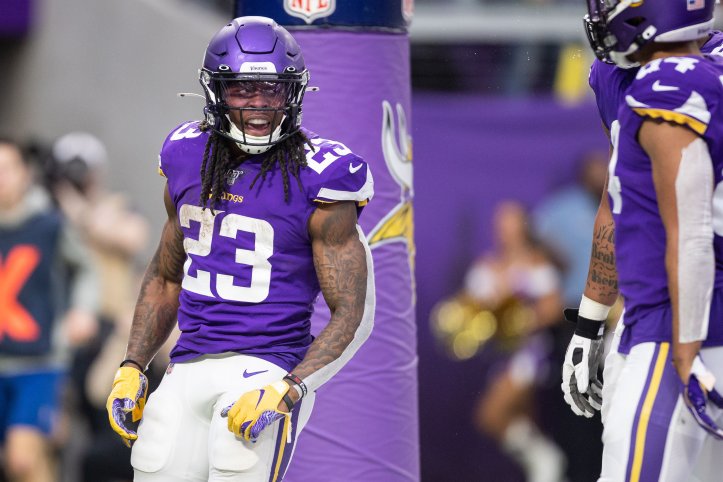