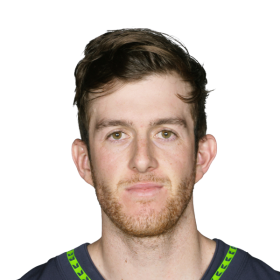 Dickson first played soccer in his youth before switching to Australian rules football at the age of 9. In his first year of playing Australian rules football, he earned the Golden Boot award for having the best kicking. He excelled in Australian football while playing for the University of New South Wales in the local Sydney AFL competition and was subsequently placed in the Sydney Swans talent academy as a teenager. He continued to play for UNSW and the Swans reserves in the North East Australian Football League in an attempt to be drafted to a professional AFL team. Dickson's Australian football career highlight occurred when he was chosen to play for the Swans in the 2014 NEAFL Grand Final. In 2015, at the age of 19, he moved to Melbourne to trial with Prokick Australia, a coaching program designed to help aspiring kickers and punters cross the Pacific and transition to American football. Through his Prokick Australia experience, he was picked up by the University of Texas as a punter. In 2017, Dickson won the Ray Guy Award and was a unanimous All-American. Dickson was also named MVP of the 2017 Texas Bowl. He finished his college career with the Longhorns having played 37 games, with 226 punts for 10,242 yards.

Dickson was drafted by the Seattle Seahawks in the fifth round, 149th overall, of the 2018 NFL Draft. He made his NFL debut in the Seahawks' season opener against the Denver Broncos with six punts for 354 net yards. Dickson was voted into the 2019 Pro Bowl, the first rookie punter since Dale Hatcher in 1985. In addition, Dickson was named as a first-team All-Pro. 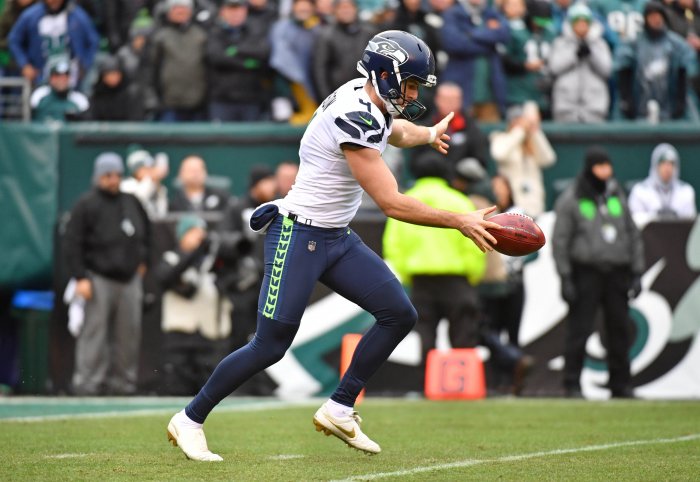 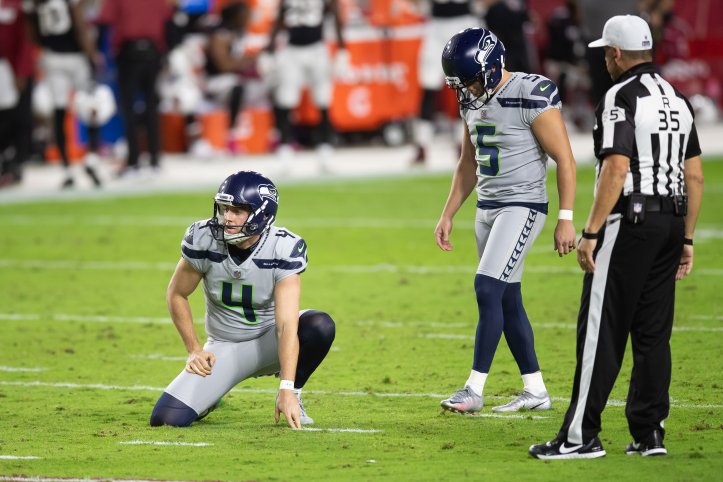 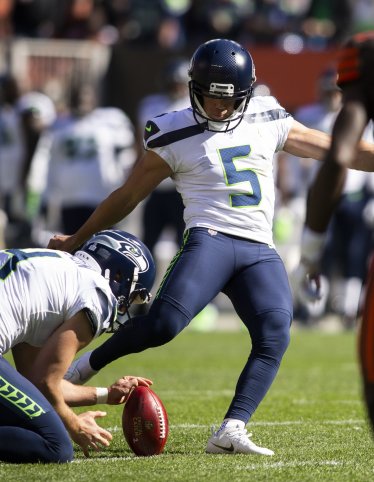 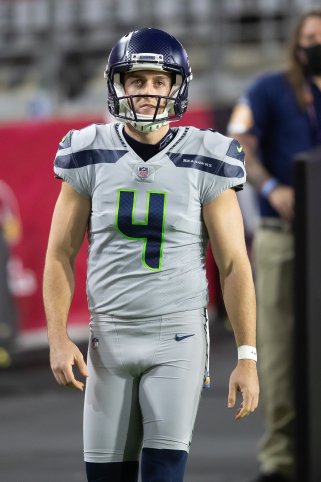 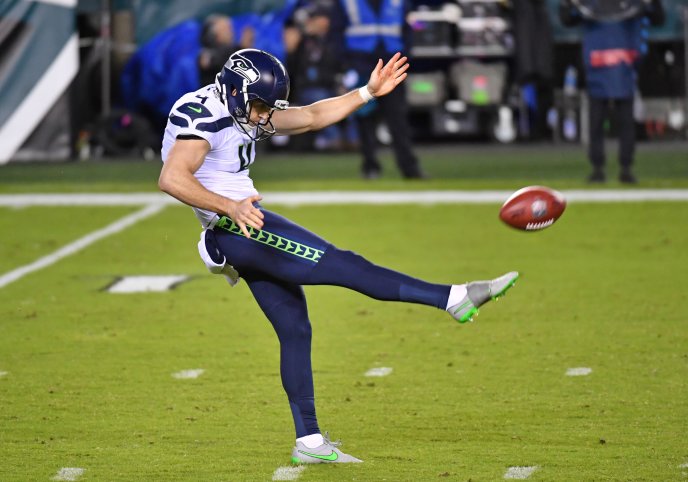