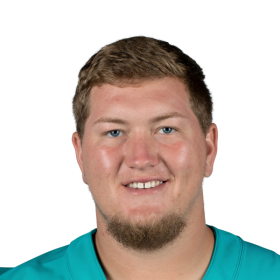 Donate Life America is a 501(c)3 nonprofit organization leading its national partners and Donate Life State Teams to increase the number of donated organs, eyes and tissues available to save and heal lives through transplantation while developing a culture where donation is embraced as a fundamental human responsibility.

Deiter attended Genoa Area High School in Genoa, Ohio. In his junior season, he was selected Northern Buckeye Conference all-conference as both of...

Deiter redshirted his Freshman season at Wisconsin. As a Redshirt Freshman in 2015, he earned his first letter, starting all 13 games, including seven starts at left guard and six starts at center, including the season's final five games. Following the regular season, he was named All-Big Ten honorable mention (media) and Big Ten All-Freshman (ESPN).

During his Redshirt Sophomore season in 2016, he earned his second letter, starting all 14 games, including ten starts at center and four starts at left guard, helping Wisconsin to a Big Ten Conference West Division Championship and a #9 final season ranking. Following the regular season, he has named a consensus All-Big Ten honorable mention.

The Miami Dolphins drafted Deiter in the third round of the 2019 NFL Draft. 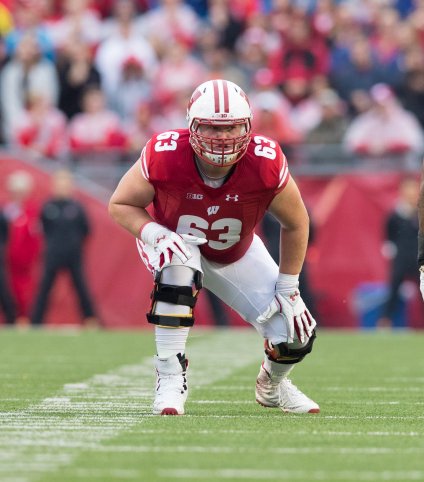 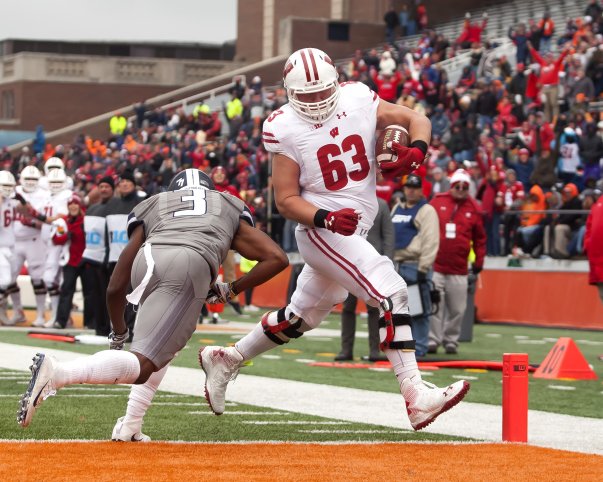 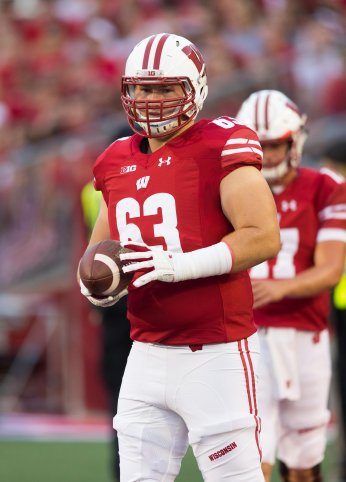 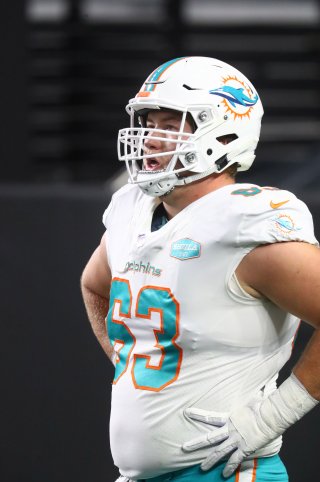 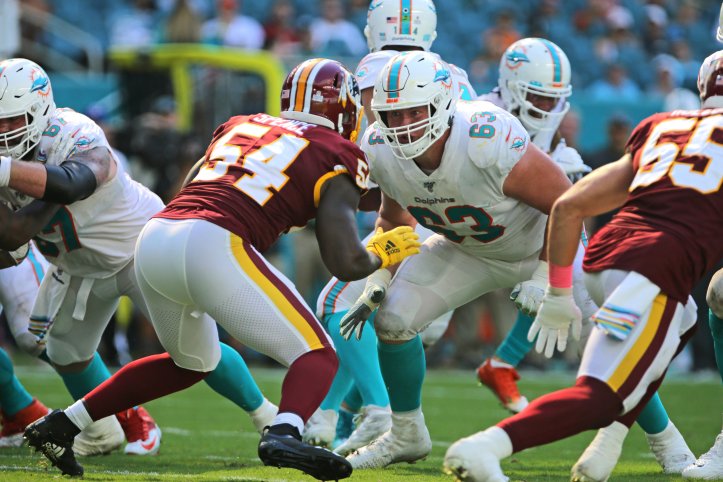