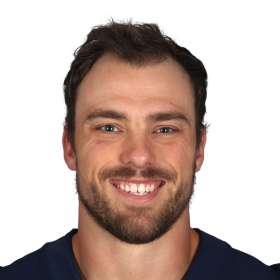 At Naperville North High School, LaCosse played football, basketball, and baseball, earning eight varsity letters. As a quarterback, he led Naperville North to the Class 8A quarterfinals in his senior year. In his senior season, he recorded 1,218 rushing yards, 14 rushing touchdowns, 919 passing yards, and five passing touchdowns. He was named honorable mention All-State by the Chicago Tribune and was rated as a three-star recruit by Rivals.com

As a true freshman in 2011, LaCosse played in 10 games for the Illini. He made one start that year. His debut came against South Dakota State. He caught his first career pass for 11 yards in a game at Minnesota. As a sophomore in 2012, LaCosse played in all 12 games at tight end and got playing time on special teams. He recorded three catches for 32 yards. One of his receptions was for a successful two-point conversion against Ohio State. LaCosse played in all 12 games and started nine of those games as the tight end in 2013. As a junior, he totaled 20 receptions for 237 yards. He ranked third on the team with three touchdown receptions. His season was highlighted by his career-high five receptions at Indiana. He also recorded three catches for 68 yards and two touchdowns against Miami (Ohio). He caught a two-point conversion pass against Southern Illinois. During his senior year at Illinois in 2014, he recorded 14 receptions for a total of 117 yards and three touchdowns. At the Illinois Pro Day, LaCosse ran his 40-yard dash in 4.64 seconds and got 20 bench-press reps of 225 pounds.

LaCosse went undrafted in the 2015 NFL Draft. On May 3, 2015, the New York Giants signed LaCosse to a three-year contract. On December 27, 2015, LaCosse made his professional regular season debut and caught three passes for 22-yards during a 49-17 loss at the Minnesota Vikings in Week 16. He finished his rookie season in 2015 with three receptions for 22 receiving yards in two games and zero starts.

LaCosse entered training camp as a candidate to earn the job as the starting tight end. He competed against Larry Donnell and Will Tye for the job as the starter. On August 20, 2016, LaCosse injured his knee during a 21-0 loss at the Buffalo Bills during their second preseason game. On August 29, 2016, the New York Giants waived/injured LaCosse. After clearing waivers, he was placed on injured reserve.

On December 12, 2017, the Denver Broncos signed LaCosse off the Giants' practice squad. He finished the 2017 NFL season without a reception and appeared in five games with zero starts.

LaCosse did not receive a contract tender from the Broncos after the 2018 season, allowing him to become an unrestricted free agent. On March 14, 2019, LaCosse signed a two-year contract with the New England Patriots. 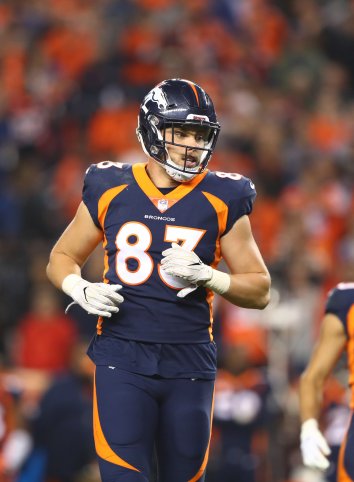 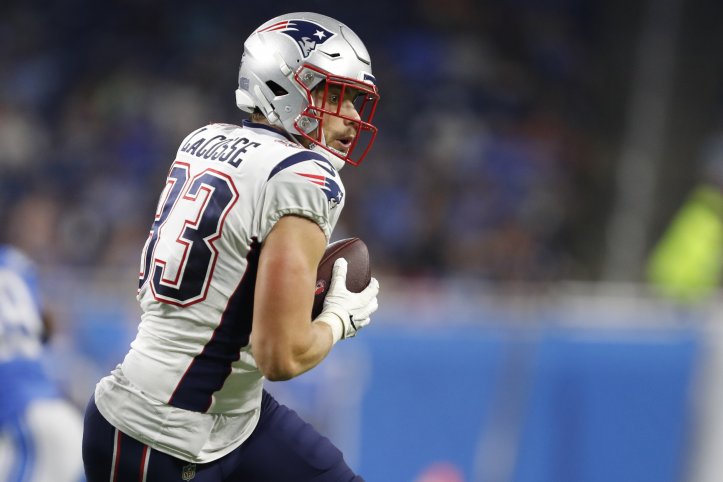 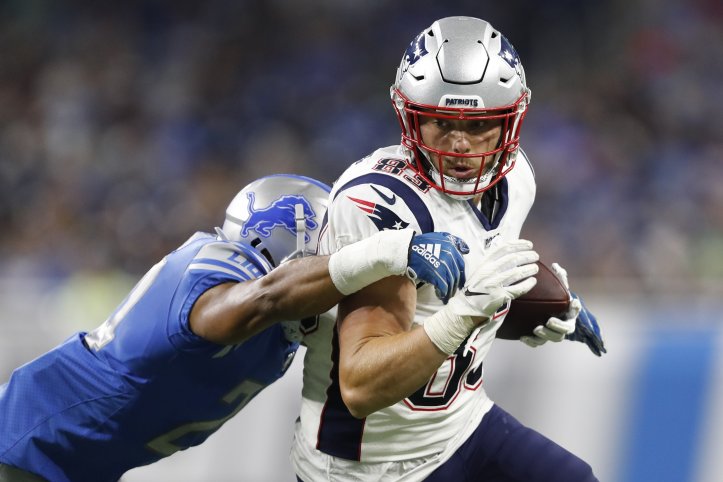 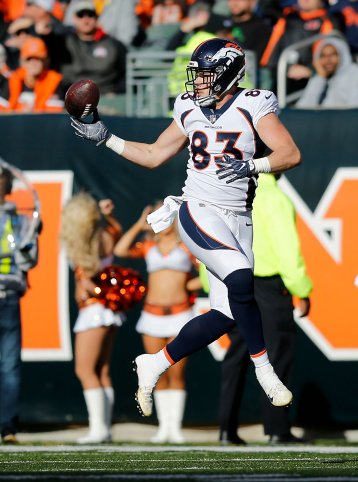 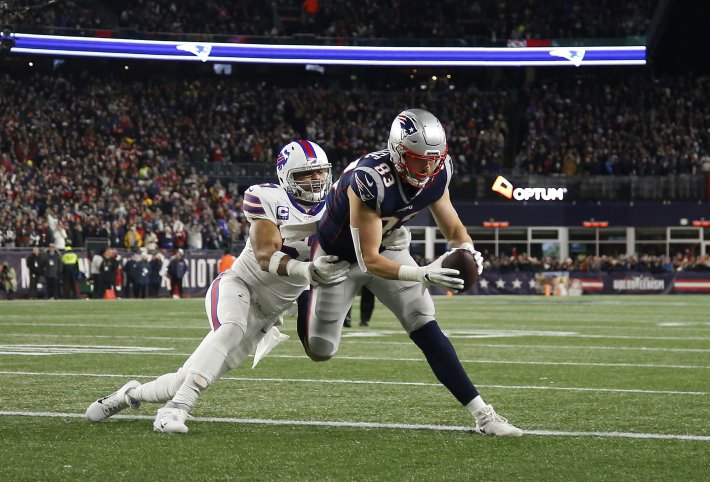