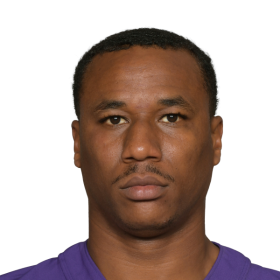 The mission of the Fam 1st Family Foundation is to assist in the empowerment and elevation of underserved youth and to contribute to broader economic, athletic, educational and experiential opportunities that impact long-term community growth and self-sustainability.

Chiefs' head coach Andy Reid named Peters and Phillip Gaines the starting cornerback tandem in 2016. During Week 2, Peters recorded a season-high seven combined tackles, made four pass deflections, and intercepted Brock Osweiler twice during a 19–12 loss at the Houston Texans. The following week, Peters made one tackle, two pass deflections, and two interceptions off Jets’ quarterback Ryan Fitzpatrick as the Chiefs defeated the New York Jets 24–3 in Week 3. He was inactive for the Chiefs' Week 11 loss to the Tampa Bay Buccaneers after suffering a hip pointer the previous week.

Peters finished his second season with 45 combined tackles (35 solo), 20 passes defensed, six interceptions, and a forced fumble in 15 games and starts. Peters was named to his second career and consecutive Pro Bowl and was named a first-team All-Pro. He was also ranked 32nd on the NFL Top 100 Players of 2017. Peters’ six interceptions tied for second in the league in 2016.

In 2019, he was traded from the Los Angeles Rams to the Baltimore Ravens. 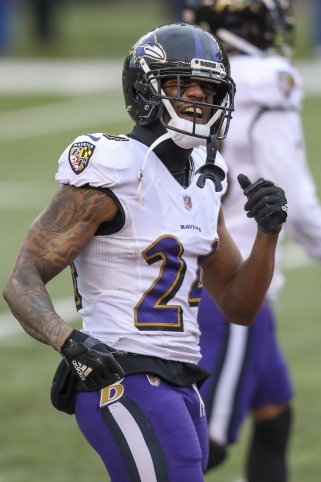 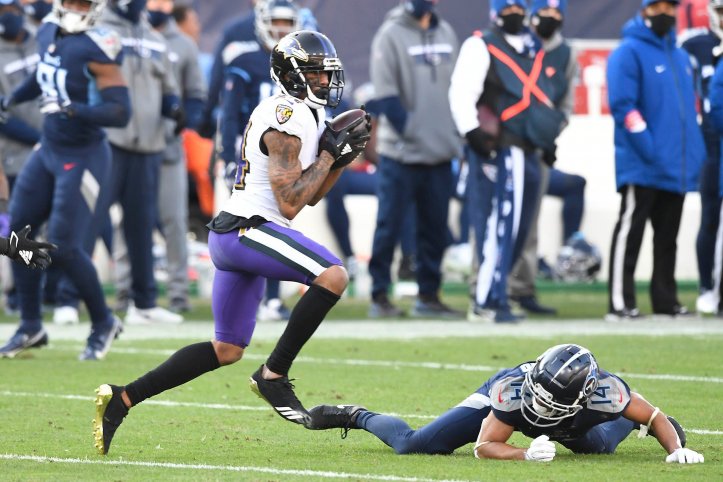 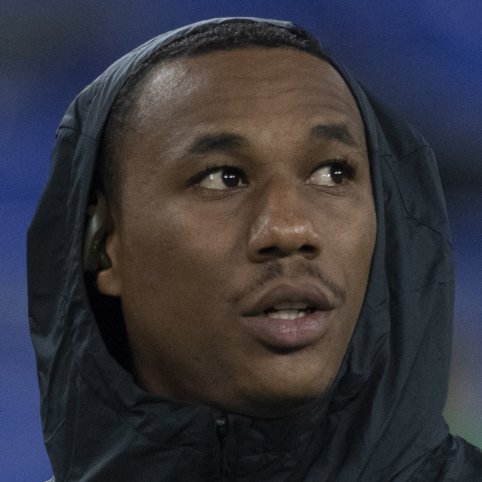 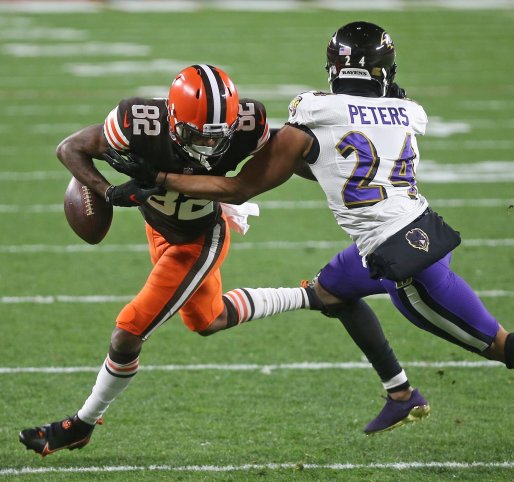 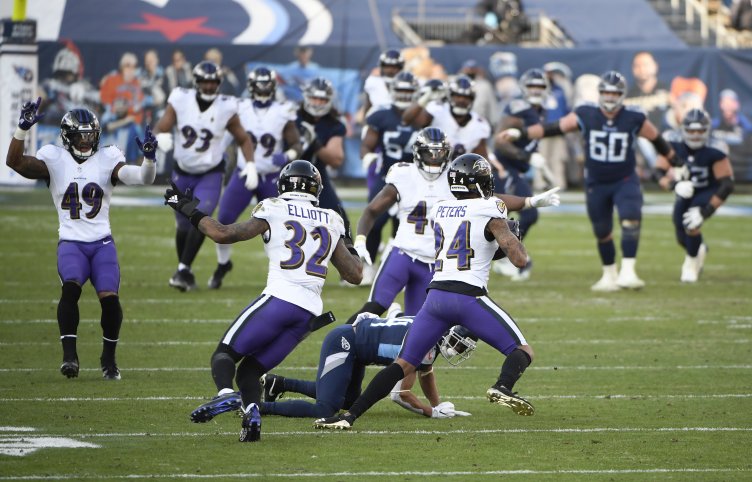 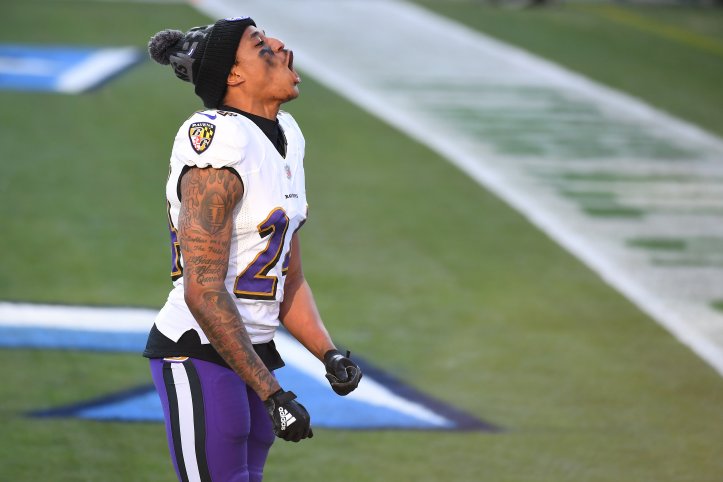 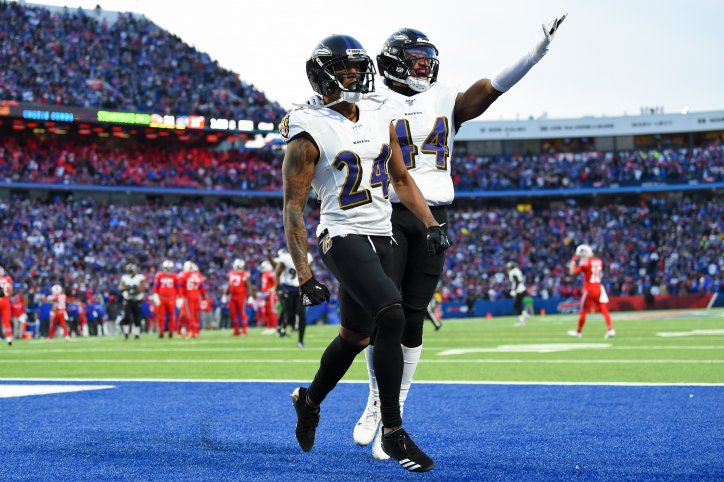