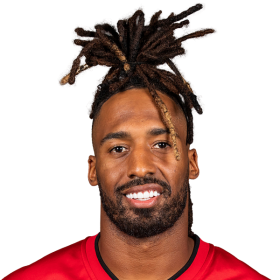 Logan and his wife, Ashley, are the founders of The Ryan Animal Rescue Foundation (ryananimalfoundation.org). RARF works with animal welfare organizations to promote adoption and provide grants and educational opportunities. Every month on the 26th—the day corresponding to his jersey number—he posts a photo on social media with a dog that is in need of adoption along with the hashtag #ryansmonthlyrescue.

In June 2017, Ryan surprised his big brother, Jordan, by paying off his student loans for his 29th birthday. Logan cut a check for $82,000 to the American Education Services to cover Jordan’s loans from earning his engineering degree from Drexel University. “My man got accepted to college, graduated with honors, and now works as an engineer. He did everything the right way and still lived with a ridiculous amount of student loan debt. The system is broke and makes no sense. I’m fortunate and blessed to be able to take care of that for him.”

get involved
The Buster Foundation

The atrocities that have befallen our beloved breed have only made our commitment to supporting any and all efforts in the areas of pit bull education and rescue even more urgent of a mission. What we as a society of "civilized" human beings have done - and continue to tolerate - where our animals are concerned only confirms our belief that changes must come about now, not later. Tolerance, apathy and avoidance of cruelty won't make it go away - it's here, right in our own backyards. Those who do not step up and report abuse are as guilty of the crime as those who commit the abuse. We all need to bring personal responsibility back into our society.

At HelpAWS we focus on rescue, adoption, and high volume spay and neuter clinics. There is a serious issue of animal overpopulation on the island resulting in many animals being born into horrendous conditions on the island. Even though we provide regular high volume spay and neuter clinics, there are still many puppies born into dangerous situations on a daily basis. If you are able to give a home to one of these loving puppies, fill in an application today!

Our mission is to save dogs that are abused, neglected, or discarded to fend for themselves. We are an all-inclusive, foster-based dog rescue and strive to find the best home possible for each dog we save. We believe each and every dog deserves a fighting chance and a family of their own. We wish to give these dogs and our adopters many happy and fulfilling years with each other.

Logan has consistently been one of the league’s top secondary players,...

Logan has consistently been one of the league’s top secondary players, as well as one of the league’s most versatile. His speed and instincts have proved to be assets in blitzing, coverage, and mismatches all over the field. Logan played his first four seasons with the New England Patriots and won a Super Bowl in 2014 and 2016. He then joined the Tennessee Titans, where in 2019, he led the team with 113 tackles, four interceptions, four sacks, and four forced fumbles. In 2020, Logan was ranked #60 in the annual NFL Top 100 players list. Also in 2020, Logan was named the Giant’s nominee for the Art Rooney Award, an annual award given to a player who demonstrates outstanding sportsmanship on the field.

Logan began the Ryan’s Monthly Rescue program in 2015 after he and his wife Ashley went through the often difficult process of adopting a rescue dog. Each month, he worked with a local animal rescue to identify a dog in their care having trouble being adopted and took photos with the dog to spread the word. Knowing more could be done to advocate for shelter dogs, they started the Ryan Animal Rescue Foundation (RARF) in 2017 where they partner with animal welfare organizations to promote the adoption of pets in need as well as provide educational opportunities and grants to better the lives of animals. In addition, Logan, his family, and RARF are focused on bringing animal rescue and adoption to a new, younger audience. 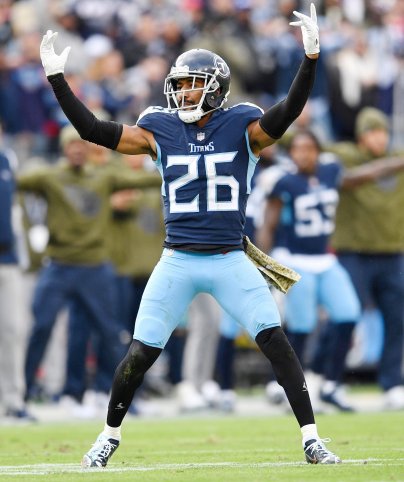 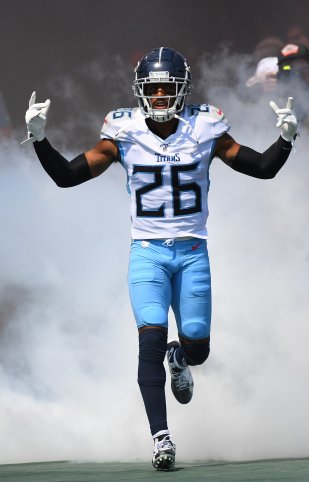 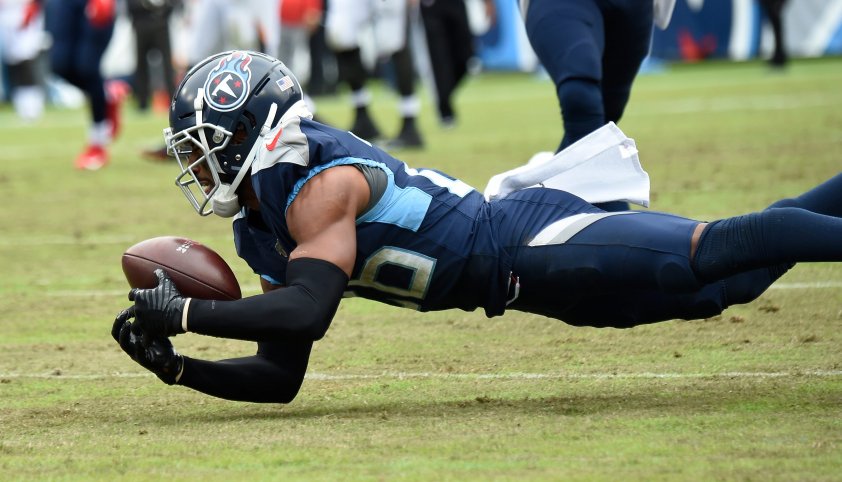 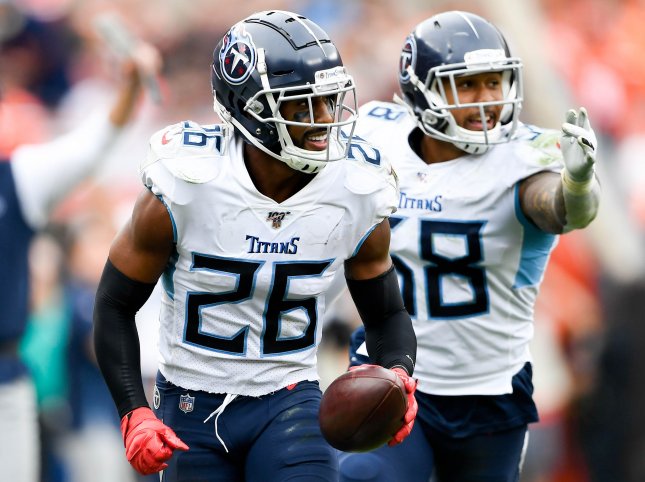 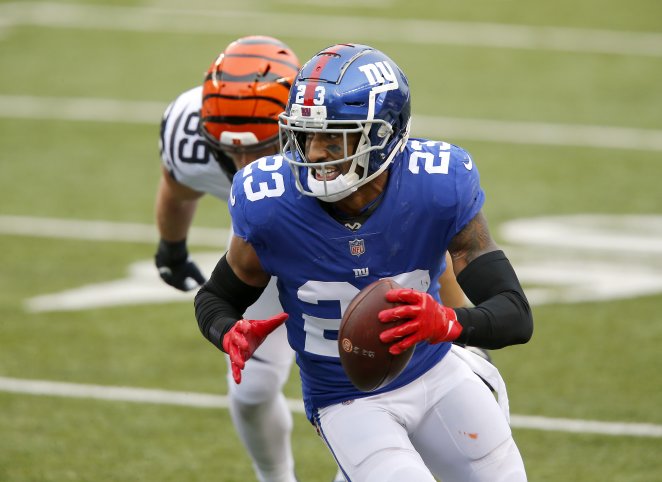 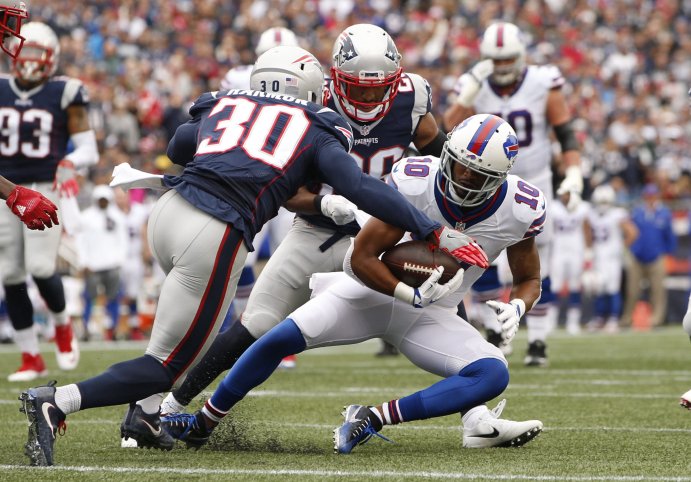 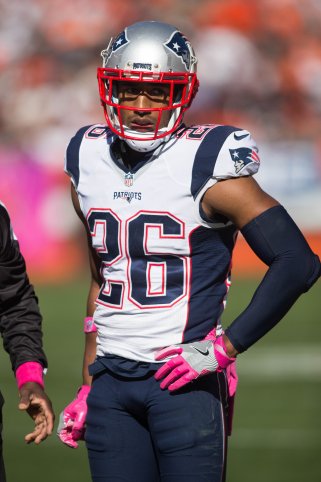 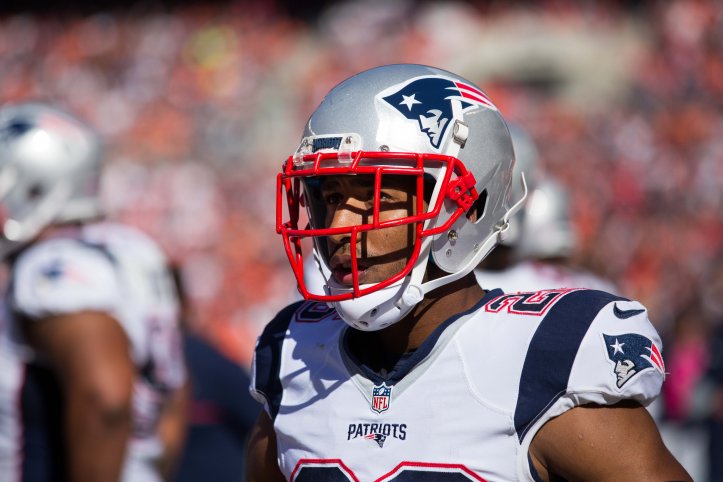 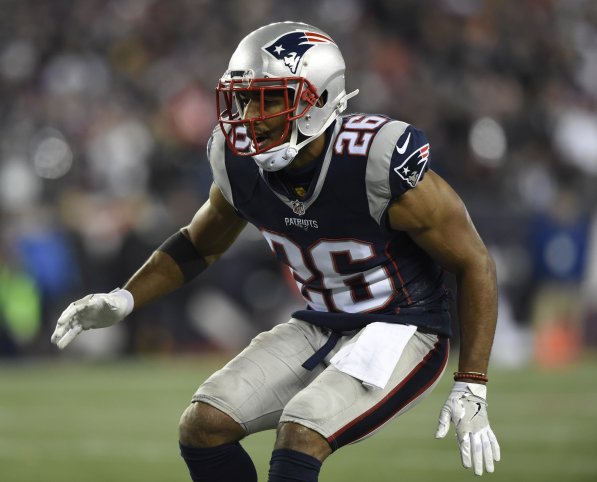 My favorite Dbs are Charles Woodson and Ronde Barber the most versatile of their time. Coming out in the 2013 draft everyone wanted prototypical corners and safeties. Now the league is all about versatile defenders 👆🏾#LockedinWithLog

I seen @0fficialC2N throw the ball 75 yards in the air in practice. perfect spiral no warmup. no 🧢 ‼️kid is different #LockInWithLog