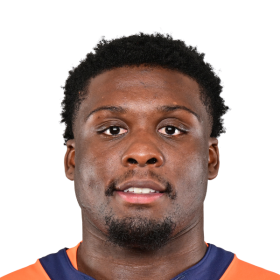 Autism Speaks is dedicated to promoting solutions, across the spectrum and throughout the life span, for the needs of individuals with autism and their families.

Lloyd Cushenberry was born November 22, 1997, in Carville, Louisiana. He is a center in the NFL. Cushenberry redshirted his true freshman season. As a redshirt freshman, Cushenberry played in 11 total games with six games played on offense. Cushenber... 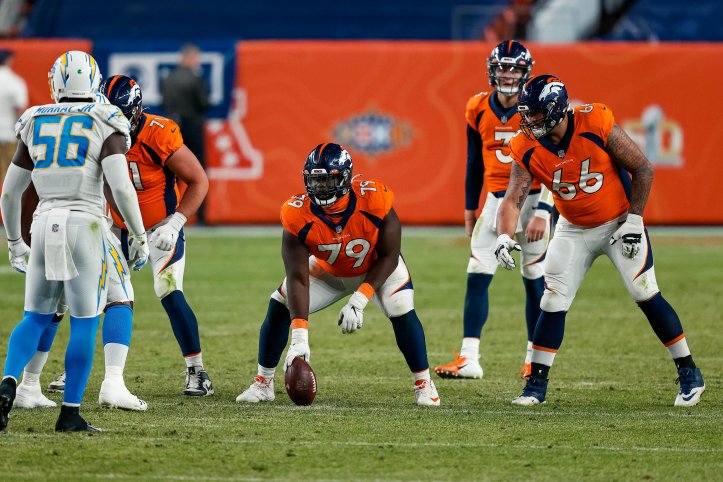 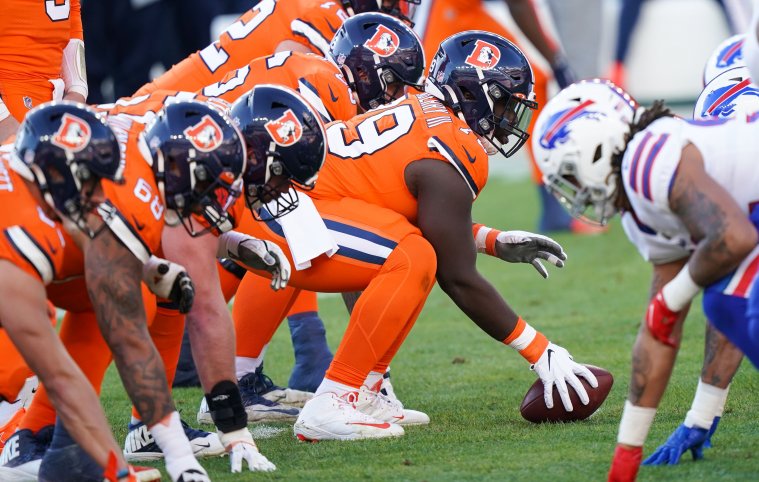 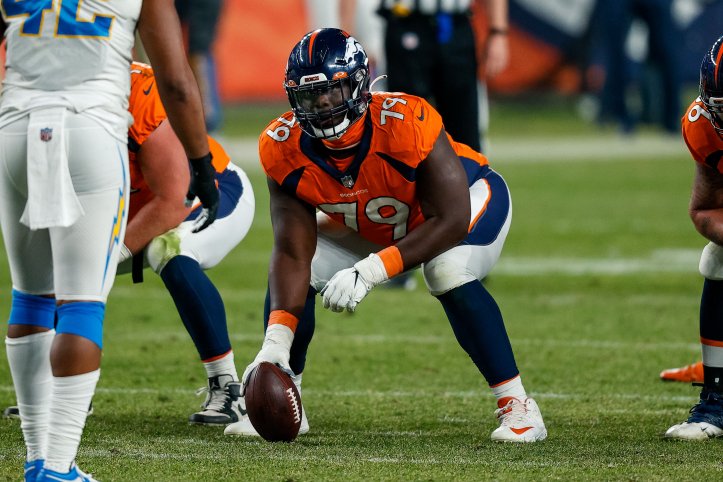 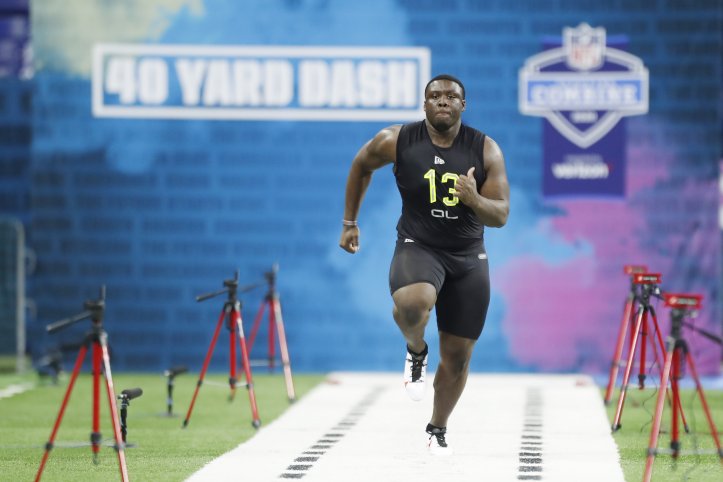