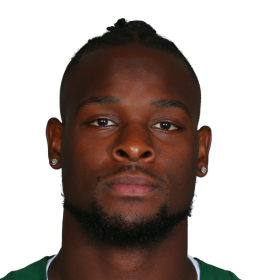 The Call of Duty Endowment identifies and funds the most efficient and effective organizations that get unemployed veterans back to work.

In 2017, Le'Veon Bell donated $750,000 to his alma mater, Groveport Madison High School in Ohio, to install turf on the team's football field.

Bell attended Groveport Madison High School, in Ohio, where he played football, basketball, and ran track. In three years while playing football, Bell registered more than 3,200 yards and 43 touchdowns and earned First-Team All-Ohio Capital Conference Ohio Division honors as a senior. In basketball. Bell earned Second-Team All-OCC Ohio Division honors as a junior. As an Ohio native, he wanted to attend Ohio State University but didn't garner significant attention despite his stellar play. His high school principal believed him to be under-recruited and reached out Michigan State's head coach, Mark Dantonio. Dantonio sent his running back's coach to scout Bell at his high school basketball game, and he received a scholarship offer from Michigan State.

Bell played at Michigan State all three years from 2010 to 2012. In his freshman season, Bell helped lead his team to a Big-Ten Championship and earned All Big-Ten Freshman Honors. Bell ended his collegiate career with 3,346 yards on 671 attempts with 33 touchdowns in addition to 78 receptions for 531 yards and a score. In 2012, Bell was a First-Team All Big-Ten and First Team All American selection. After his junior season in 2012, Bell decided to forego his senior season and entered the 2013 NFL Draft.

Le'Veon Bell was selected in the second round by the Pittsburgh Steelers with the 48th overall pick in the 2013 NFL Draft. Bell entered training camp competing with veteran Isaac Redman for the Steelers' starting running back position. On September 29, 2013, Bell appeared in his first NFL and rushed for 57 yards on 16 carries and a season-high two rushing touchdowns while also catching four receptions for 27 yards. The Steelers chose to release Isaac Redman on October 21, 2013. On November 28, 2013, Bell had 16 carries for 73 yards and ran for a season-long 43-yard touchdown, while also racking up a season-high seven catches for 63-yards. On December 29, 2013, Bell was able to break Steeler's legend Franco Harris's rookie record for total yards from scrimmage with 1,259 yards. Bell finished his rookie season with 244 carries, 860 rushing yards, and eight rushing touchdowns. He also had 45 receptions for 399 yards and started the last 13 games of the season. Since entering the league by has distinguished himself as one of the most dynamic running backs in the NFL. Since joining the league in 2013, Bell has recorded more than 5,300 rushing yards on 1,229 attempts for 35 touchdowns in addition to 2,660 receiving yards on 312 receptions for seven scores. Bell is the First NFL player to rush for over 150 yards in his first two playoff games and holds the record for most rushing yards in a player's first two playoff games with 337. Le'Veon is a three-time Pro Bowler, two-time First-Team All-Pro and a Second-Team All-Pro selection. In 2019, he will suit up for the New York Jets.

On September 7, 2021, Bell was signed by the Baltimore Ravens in their practice squad.

In 2021 he signed with the Tampa Bay Buccaneers. 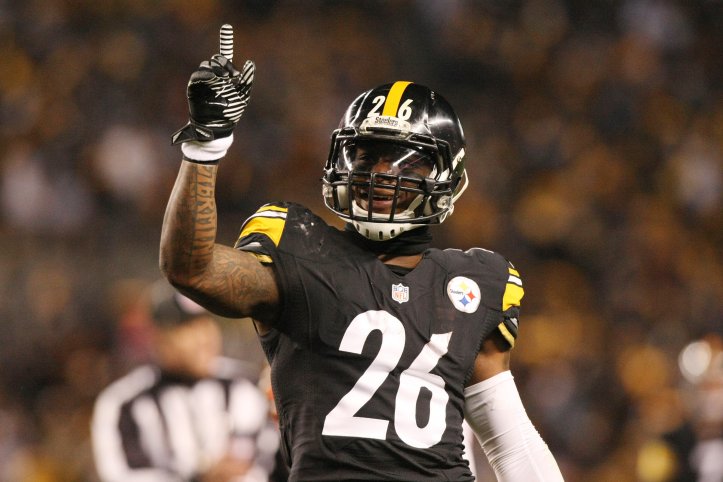 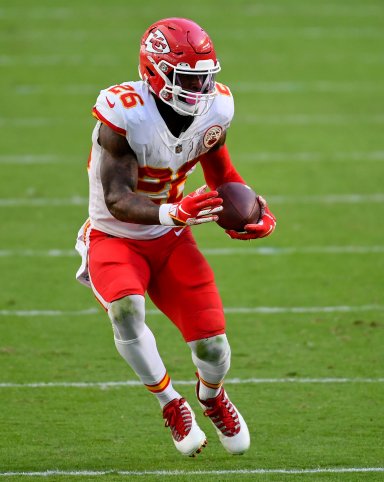 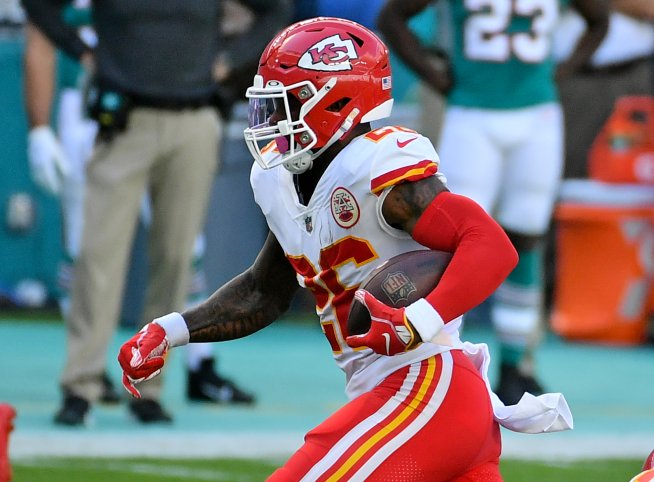 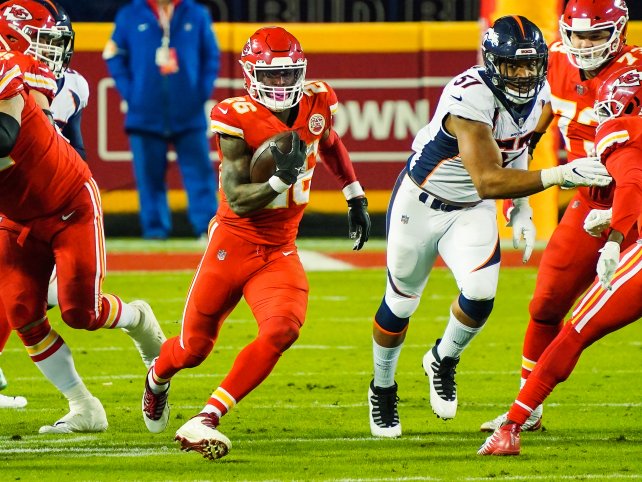 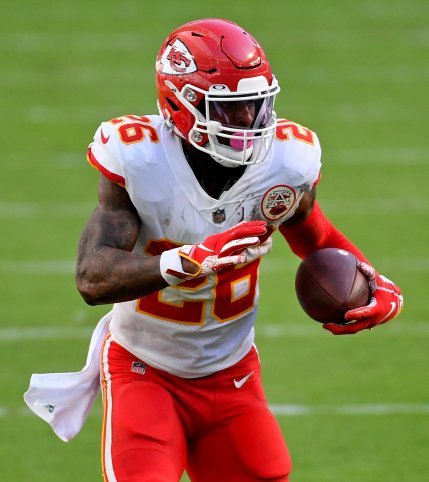 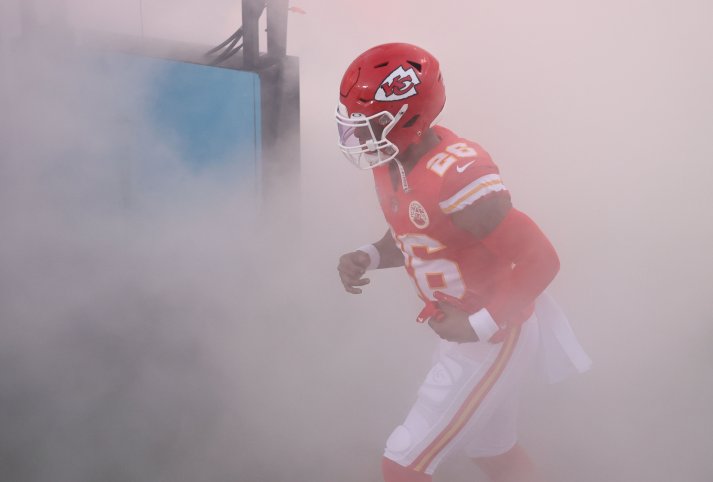