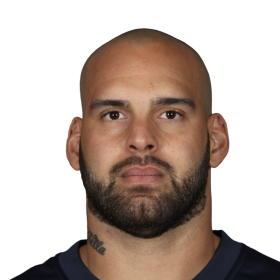 get involved
The Jimmy Fund

The Jimmy Fund solely supports the fight against cancer at Dana-Farber. Since its founding in 1948, the Jimmy Fund has raised millions of dollars through thousands of community efforts to help save lives and give hope to cancer patients around the world.

Our mission is to champion New England dairy farm families and the nutritious foods they produce.

He hosted a baby shower that provided more than $40,000 in gifts and supplies for 20 local moms in need.

In his early years, Guy attended Western High School where he was unquestionably the most talented player in the state of Nevada who can play either defensive end or tackle. As a sophomore in 2005, Guy tallied 47 tackles where 35 were solo, 3.0 sacks and one fumble recovery while as a ju...

In his early years, Guy attended Western High School where he was unquestionably the most talented player in the state of Nevada who can p...

After he finished high school, Guy committed to the University of Arizona State where as a freshman in 2008, he played in all 12 games, starting the final eight games of the season, totaling 44 tackles where 17 were solo,10.0 tackles for loss, two sacks and one fumble recovery that he returned for a touchdown. He earned First-Team Freshman All-American honors from the Football Writers Association of America, Sporting News, PhilSteele.com and CollegeFootballNews.com and he also was an Honorable Mention All-Pac-10 selection. As a sophomore in 2009, Guy started 11 games at defensive tackle, recording 37 tackles where 20 of them were solo, seven tackles for loss, one forced fumble and one fumble recovery on the season. He also led the team in sacks with four and a half, and in quarterback hurries with three. In his final season with Arizona State in 2010, Guy played and started in all 12 games, ending the year with 41 tackles where 14 were solo, six tackles for loss, 1.5 sacks and a pair of pass break-ups.

After he graduated from college, Guy entered the 2011 NFL Draft where he was selected in the seventh round by the Green Bay Packers. In 2012, Guy was one of the final cuts of the season, but he was re-signed to the practice squad on September 3, 2012. On October 17, 2012, the Indianapolis Colts signed Guy from the Packers practice squad where in 9 games with the Colts, he recorded 21 tackles where 15 were solo and 1 sack. On October 8, 2013, Guy was claimed off waivers by the San Diego Chargers. He appeared in 10 games for the Chargers in 2013 where he had 16 tackles while in 2014 he appeared in 3 games before being waived by the team. On September 24, 2014, Guy was claimed off waivers by the Baltimore Ravens after spending the first 3 weeks of the regular season with the Chargers. In the 2015 season, Guy finished with 46 tackles and 4.5 sacks while in the 2016 season, he recorded 28 tackles, 1 sack, and 1 forced fumble. On March 11, 2017, Guy signed a four-year contract with the New England Patriots. In Guy’s first season with the Patriots, he recorded 58 tackles and 1 sack, helping the Patriots reach Super Bowl LII where they lost 41-33 to the Philadelphia Eagles. During the 2018 season Guy appeared in all 16 games starting 15 of them, where he recorded 59 tackles, 1 sack, and 1 forced fumble. Guy helped the Patriots reach Super Bowl LIII where they defeated the Los Angeles Rams 13-3. 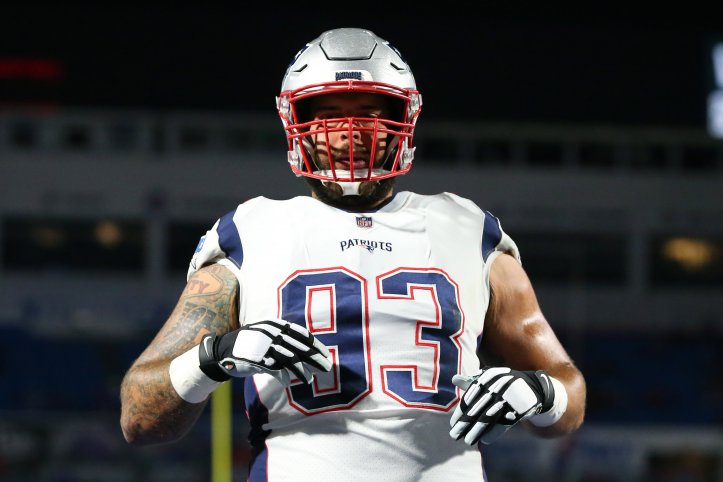 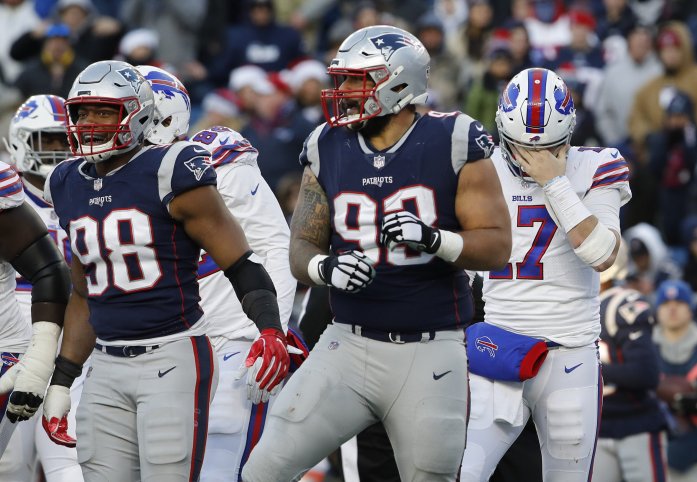 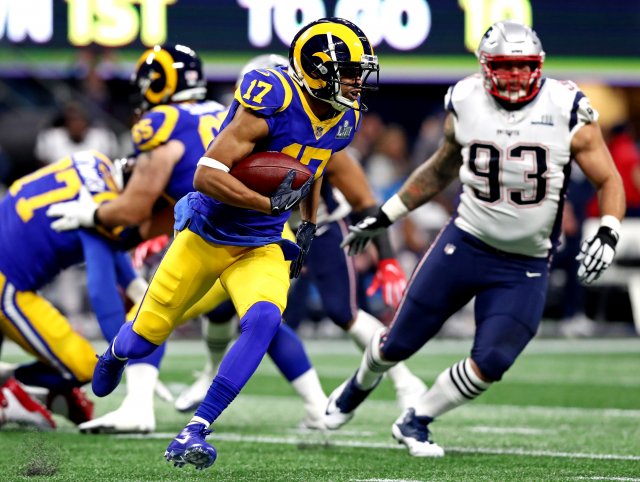 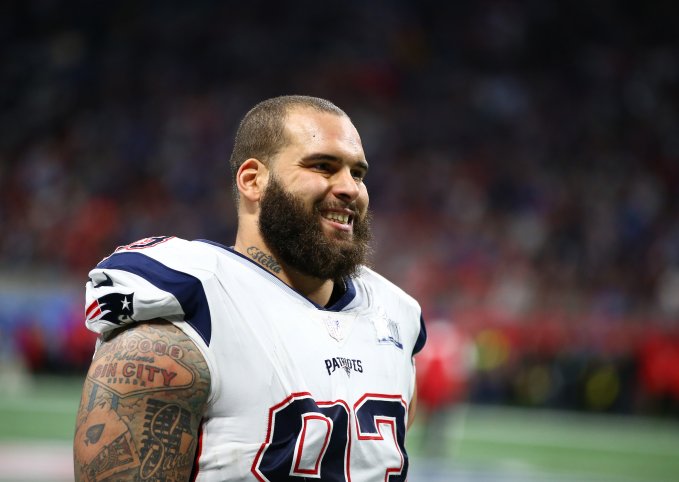 RT @McCourtyTwins: Hoping my guy William Allen can be home with his family soon to enjoy the [email protected] you can make that happ…