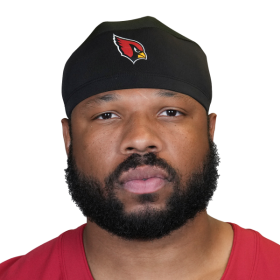 Save lives, celebrate lives, and lead the fight for a world without cancer.

During rookie minicamp, the Los Angeles Chargers’ coaching staff announced their decision to move White to linebacker. White adjusted to the new position quickly and immediately impressed coaching staff. During training camp, he began competing to be the starting weakside linebacker against Jatavis Brown. Head coach Anthony Lynn named White the backup weakside linebacker, behind Jatavis Brown, to start the regular season. An hour before kickoff for their season-opener, it was reported that head coach Anthony Lynn has elected to instead start White, alongside Kyle Emanuel and middle linebacker Denzel Perryman.

He made his professional regular-season debut and first career start in the Los Angeles Chargers’ season-opener against the Kansas City Chiefs and recorded six combined tackles in their 38–28 loss. On September 16, 2018, White recorded four solo tackles, broke up two passes, and made his first career interception during a 31–20 win at the Buffalo Bills in Week 2. He made his first career interception off a pass attempt by Bills’ rookie quarterback Josh Allen, that was originally intended for tight end Jason Croom, and returned it for a nine-yard gain in the fourth quarter. 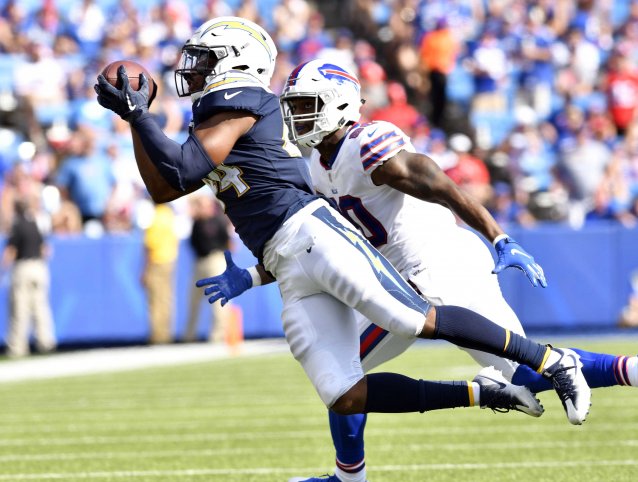 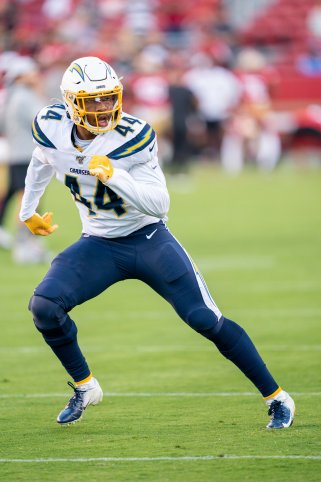 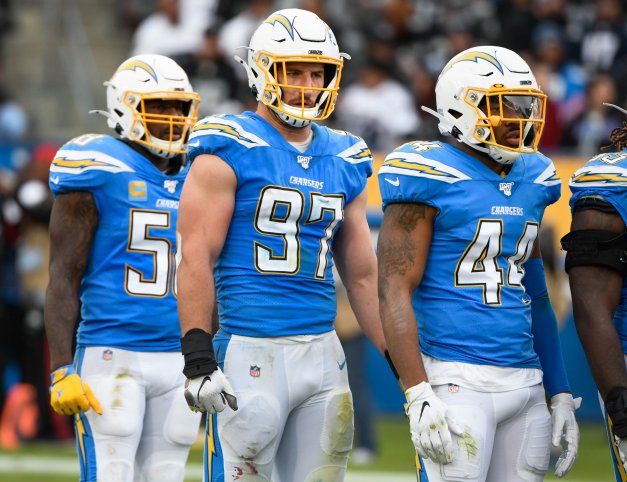 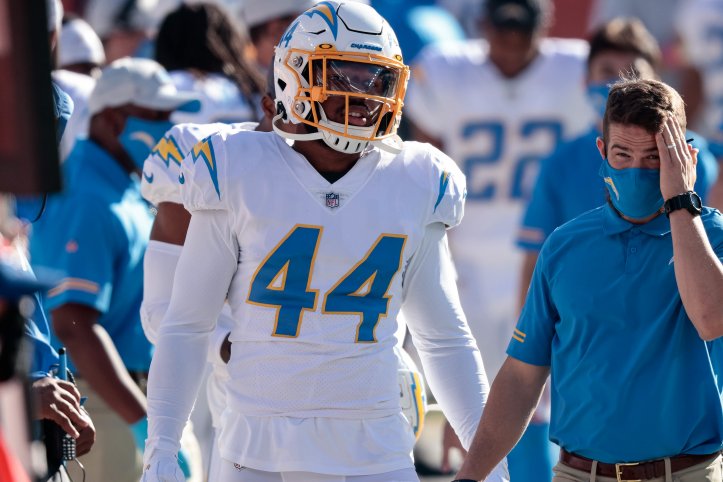 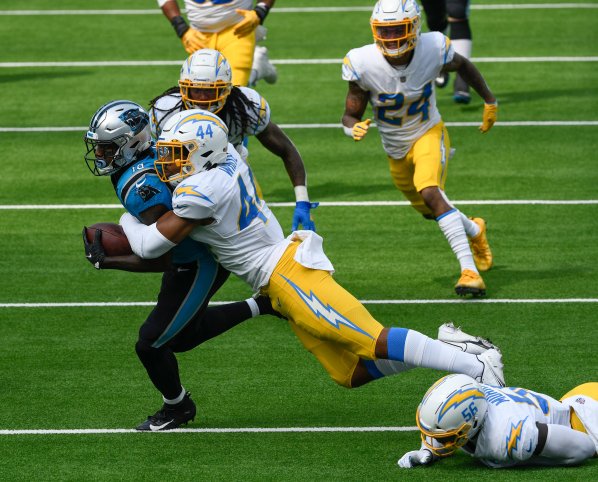 RT @obj: God. I wanna take this time to thank u in advance for what’s about to come.

RT @Gervontaa: Underestimate me so I can embarrass you