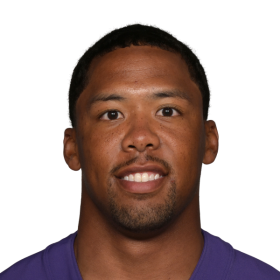 To save the lives and support the families of children and adults who are genetically predisposed to sudden death due to heart rhythm abnormalities.

He was drafted by the Bears in the first round of the 2014 NFL Draft and played college football at Virginia Tech. Fuller attended the NFL Scouting Combine and performed all of the combine drills. On March 19, 2014. He was projected to be a first-round pick by NFL draft experts and scouts. ...

He was drafted by the Bears in the first round of the 2014 NFL Draft and played college football at Virginia Tech. Fuller attended the NFL Sc...

He was drafted by the Bears in the first round of the 2014 NFL Draft and played college football at Virginia Tech. Fuller attended the NFL Scouting Combine and performed all of the combine drills. On March 19, 2014. He was projected to be a first-round pick by NFL draft experts and scouts. Fuller was ranked as the top cornerback prospect in the draft by NFL draft analyst Mike Mayock, was ranked the third-best cornerback by DraftScout.com, and was ranked the sixth-best cornerback by Sports Illustrated.

The Chicago Bears selected Fuller in the first round (14th overall) of the 2014 NFL Draft. He was the second cornerback selected in the draft, behind Justin Gilbert (eighth overall, Browns). On May 14, 2014, the Chicago Bears signed him to a four-year, $9.68 million contract with a signing bonus of $5.36 million. Head coach Marc Trestman named Fuller the third cornerback on the Bears' depth chart to start the regular season, behind Tim Jennings and Charles Tillman.

He made his professional regular season debut in the Chicago Bears' season-opener against the Buffalo Bills and recorded five combined tackles in their 23–20 loss. On September 14, 2014, Fuller made a season-high seven combined tackles, two pass deflections, and two interceptions during a 28–20 victory at the San Francisco 49ers on Sunday Night Football. He made his first career interception off a pass by quarterback Colin Kaepernick, that was intended for wide receiver Michael Crabtree, and returned it for a 20-yard gain in the fourth quarter. He became the first Bears' rookie to record two picks in a game since Chris Harris in 2005.

He was named the NFC Defensive Player of the Week and became the first Bears' rookie defensive back to receive the award since Mark Carrier in 1990. In Week 3, Fuller earned his first career start after Charles Tillman sustained a triceps injury and was placed on injured reserve. He recorded seven combined tackles, two pass deflections, forced two fumbles, and made an interception as the Bears defeated the New York Jets 27–19 on Monday Night Football. He became the first NFL player in 20 years to record three interceptions and two forced fumbles in their first three games.

In Week 13, he collected a season-high seven solo tackles and broke up a pass during a 34–17 loss at the Detroit Lions. He finished his rookie season in 2014 with 64 combined tackles (51 solos), ten pass deflections, four interceptions, and three forced fumbles in 16 games and 14 starts. Fuller entered training camp slated as a starting cornerback. Head coach John Fox officially named Fuller a starting cornerback to start the regular season, opposite Tracy Porter.

On April 29, 2017, Chicago Bears' general manager Ryan Pace announced that the team would not pick up the fifth-year option on Fuller's rookie contract. Throughout training camp, he competed to be a starting cornerback against Marcus Cooper and Prince Amukamara. Head coach John Fox named Fuller the third cornerback on the depth chart to start the regular season, behind Cooper and Amukamara. Fuller started in the Chicago Bears' against the Atlanta Falcons after Prince Amukamara injured his ankle during the preseason and was inactive for the first two regular season games.

Fuller recorded six combined tackles and broke up a pass in their 23–17 loss. In Week 5, he earned the start after Marcus Cooper was unable to play due to a back injury. Defensive coordinator Vic Fangio chose to retain Fuller as a starting cornerback for the rest of the season. On December 3, 2017, Fuller collected a season-high seven combined tackles, two pass deflections, and intercepted a pass by quarterback Jimmy Garoppolo during a 15–14 loss to the San Francisco 49ers in Week 13. He had a career year in 2017, starting all 16 games recording 69 combined tackles (61 solos), a career-high 22 pass deflections, and two interceptions. He earned an overall grade of 84.3, which ranked 21st among all qualified cornerbacks in 2017.

On March 6, 2018, the Chicago Bears placed the transition tag on Fuller worth $12.971 million. On March 16, 2018, the Green Bay Packers extended a four-year, $56 million contract with $18 million guaranteed offer to Fuller, which the Bears then matched later that day, keeping Fuller under contract with the Bears through 2021.

In Weeks 6 and 7 against the Miami Dolphins and New England Patriots, he recorded three total interceptions, two off the former's Brock Osweiler and once off the latter's Tom Brady. The two picks in Miami marked the first time that a Bear recorded two interceptions in a game since Fuller's performance against the 49ers in 2014. During the remainder of the regular season, he recorded four more interceptions against Nathan Peterman of the Buffalo Bills, Matthew Stafford of the Detroit Lions, Eli Manning of the New York Giants, and Jared Goff of the Los Angeles Rams.

Fuller finished the season with 55 tackles, 21 passes defended and shared a league-leading seven interceptions with Xavien Howard and Damontae Kazee. He received an overall grade of 81.4 from Pro Football Focus in 2018, which ranked as the 7th highest grade among all qualifying cornerbacks. On December 18, Fuller was selected to his first Pro Bowl. He was later also named to first-team All-Pro along with teammates Khalil Mack, Eddie Jackson, and Tarik Cohen.

He signed with the Denver Broncos for the 2021 season.

In May of 2022, he signed with the Baltimore Ravens. 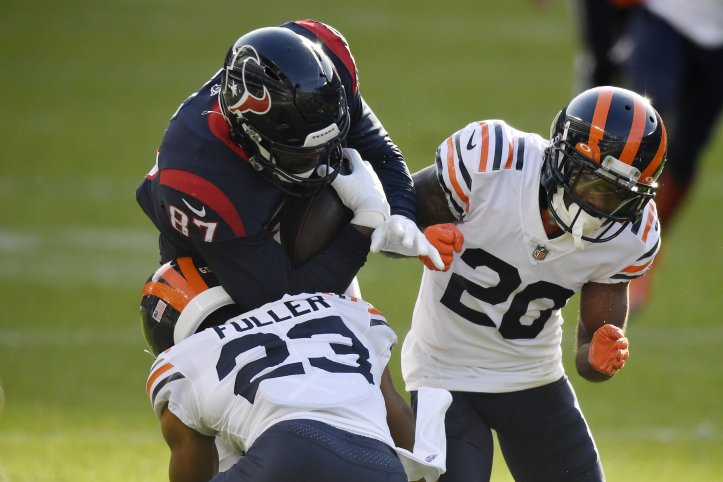 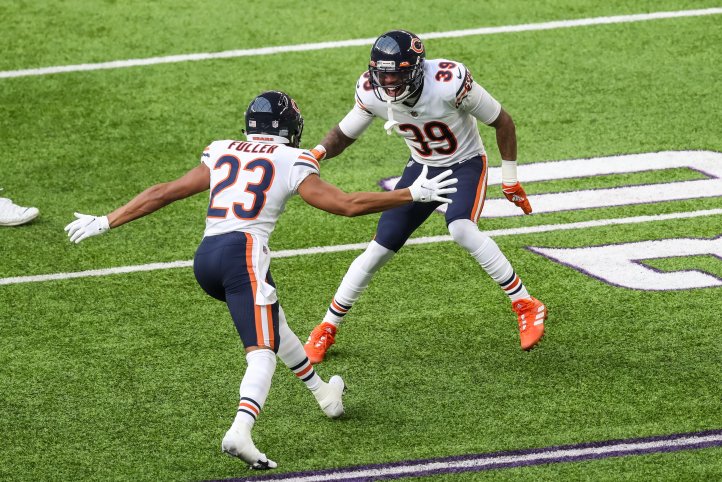 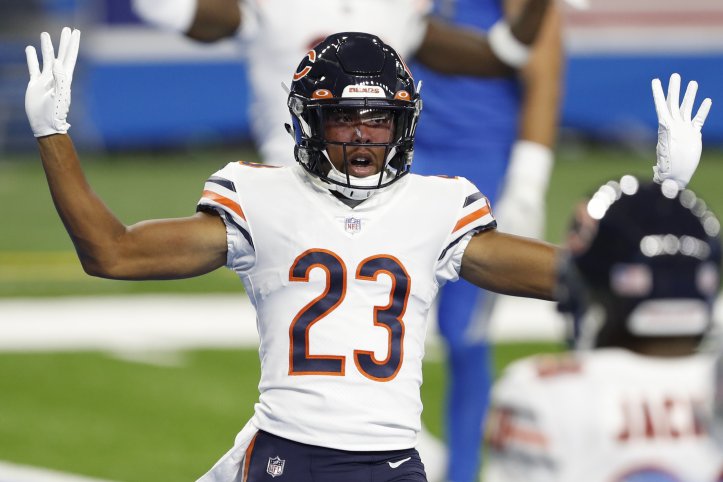 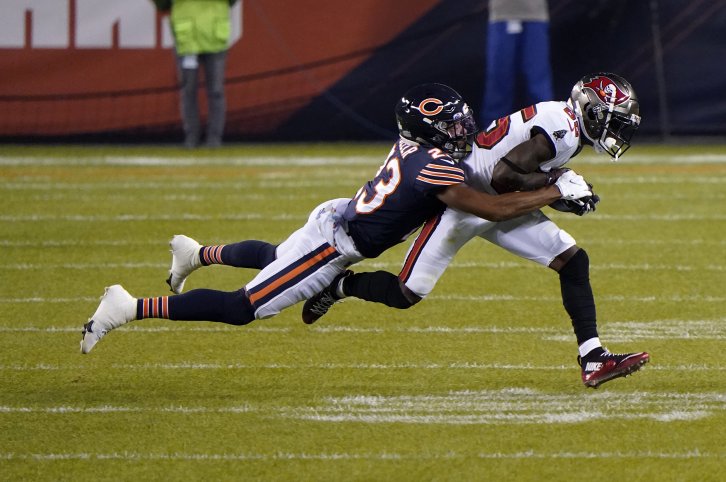 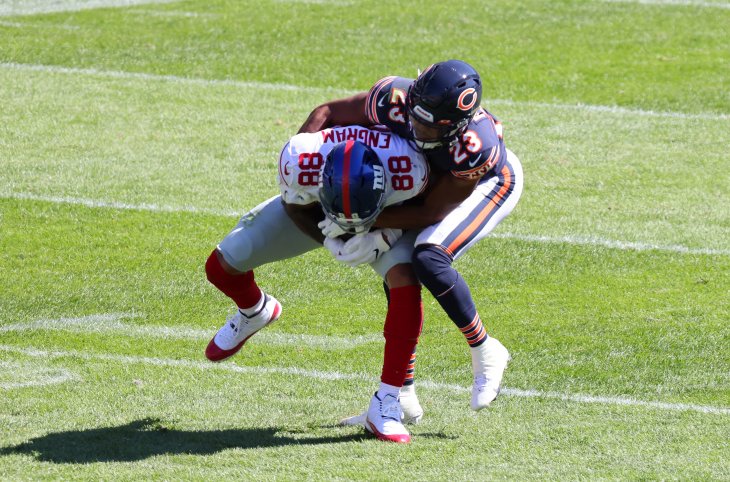 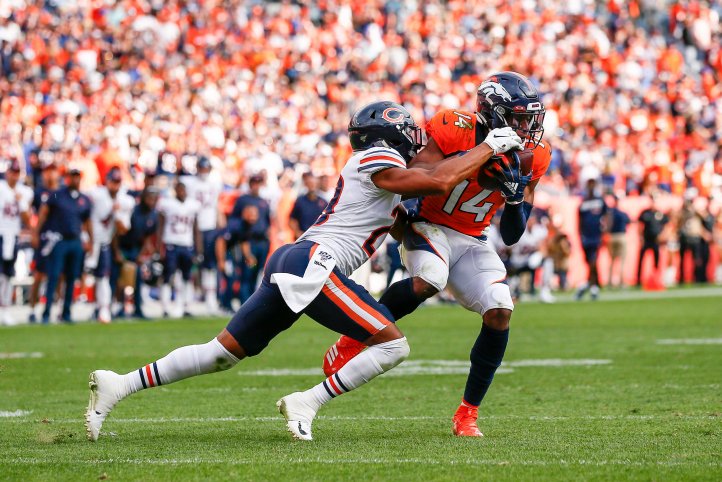 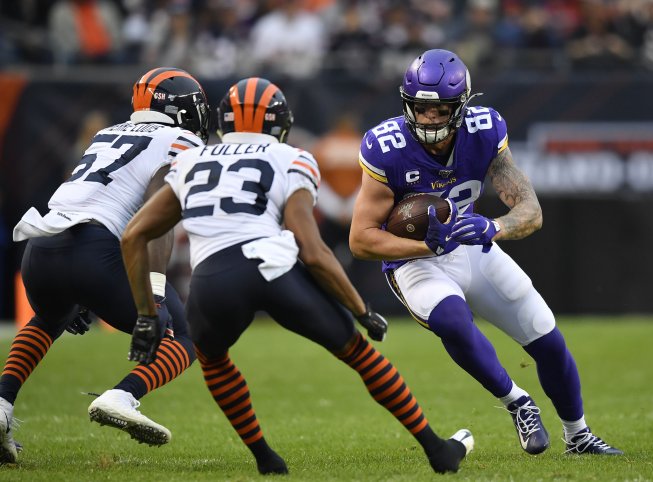 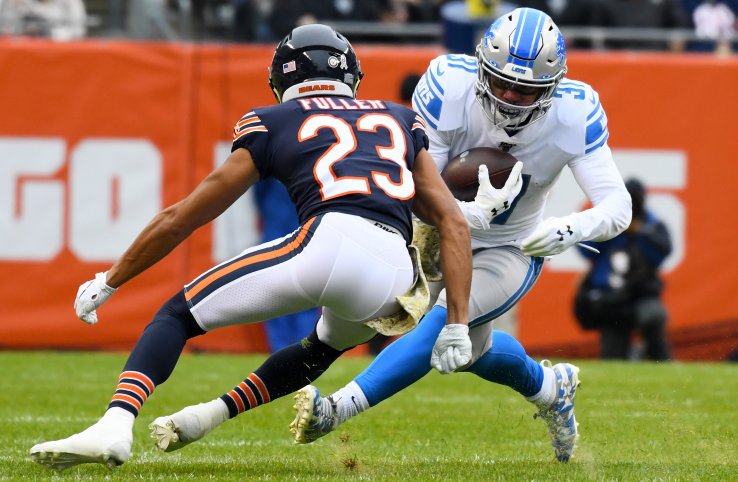 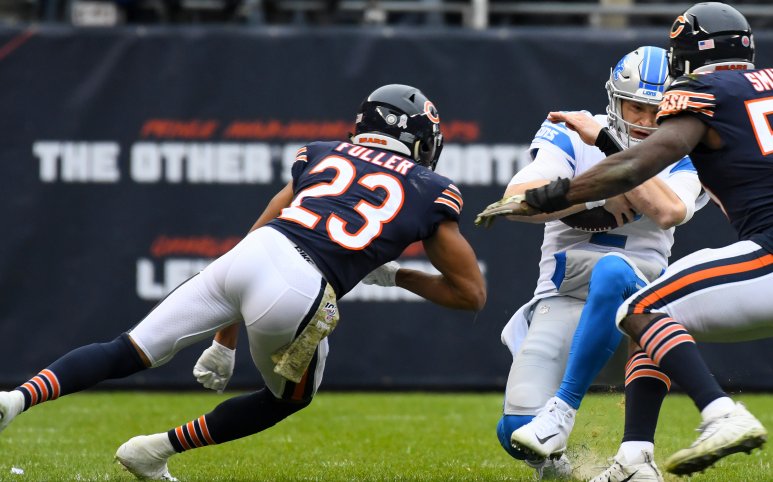 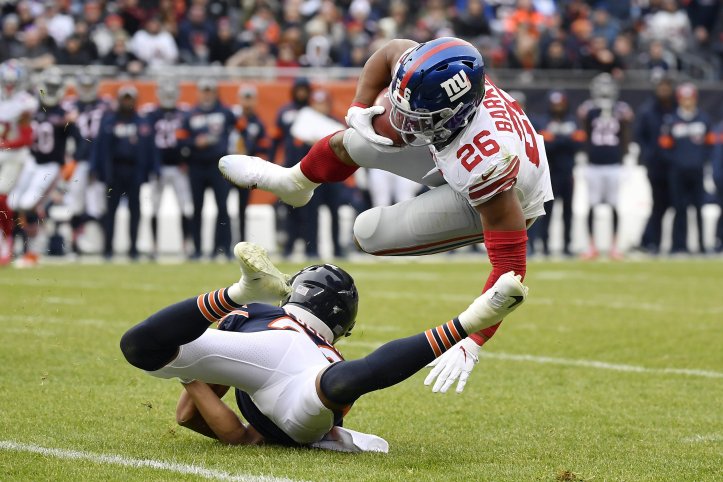 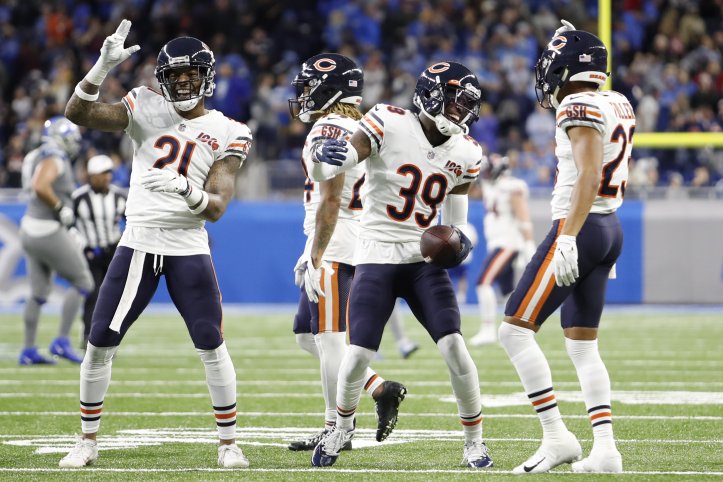