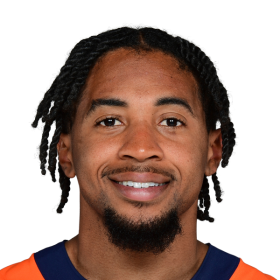 Williams participated in several youth football camps and visited Cleveland-area schools during his time with the Browns. In May of 2016, he joined his Browns teammates at Euclid Elementary, where they spoke about the importance of staying active and healthy as a part of the NFL’s Play 60 campaign. In September of 2015, Williams and former teammate Craig Robinson hosted a flag football clinic at Charles Dickens Elementary School that focused on basics such as catching, throwing and having fun.

The 49ers joined forces with Martha’s Kitchen of San Jose as part of their Community Tuesday kickoff event on September 11, 2018. Williams and teammates took part in the event by serving dinner to nearly 200 residents in need, refilling beverages and bussing tables. Both the 49ers and Levi’s Stadium partner with Martha’s Kitchen throughout the year by donating excess food after stadium events. Martha’s Kitchen’s mission is to “feed the hungry with dignity, no questions asked, no judgements made.”

Williams and his teammates joined Levi’s in support of breast, colon and pediatric cancer warriors at the Crucial Catch Fashion Show presented by Dignity Health on October 2, 2018. 49ers players and cancer warriors took to the runway to show off their attire and share their stories of strength and courage with the audience.

Williams went undrafted in the 2014 NFL Draft, but received offers for a tryout from the Cleveland Browns and Pittsburgh Steelers. Williams declined the offer to attend the Pittsburgh Steelers' rookie camp in order to reunite with Browns' defensive backs coach Jeff Hafley who was also his position coach at Pitt and recruited him out of high school. Williams was one of five undrafted rookies to earn a spot on the Browns opening day roster.

In 2017, the San Francisco 49ers signed Williams to a one-year, $615,000 contract with a signing bonus of $75,000. He reunited with San Francisco 49ers' defensive backs coach Jim Hafley who was his position coach with the Cleveland Browns and at Pitt. Throughout training camp, Williams competed against Will Redmond and Keith Reaser for the role as the first-team nickelback. Head coach Kyle Shanahan named Williams the first-team nickelback to start the regular season. 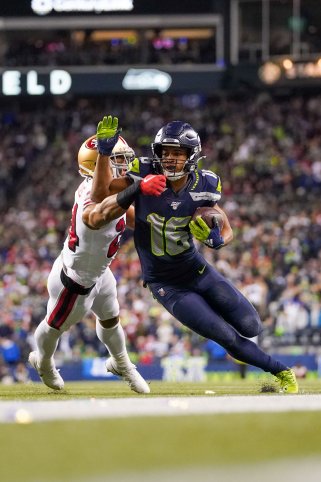 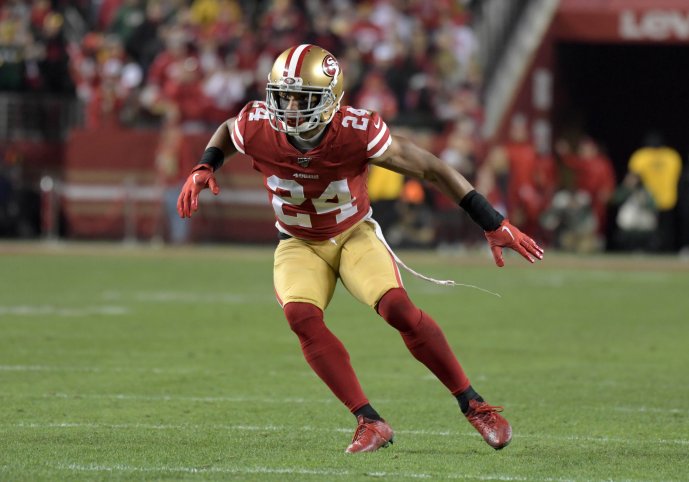 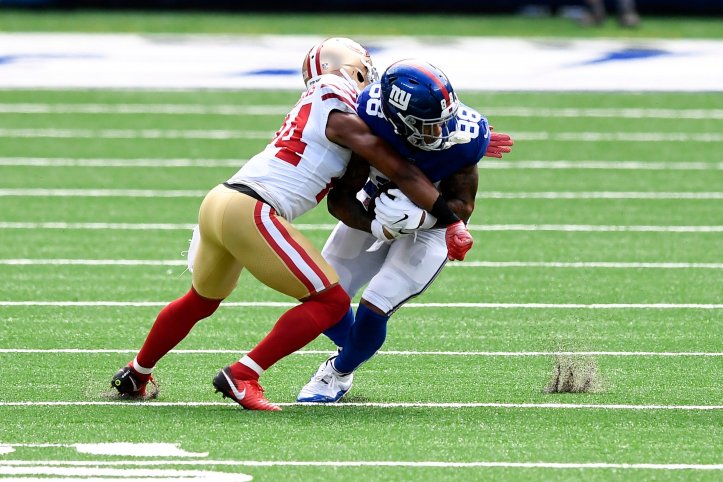 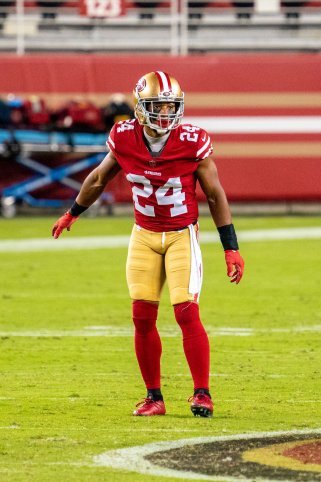 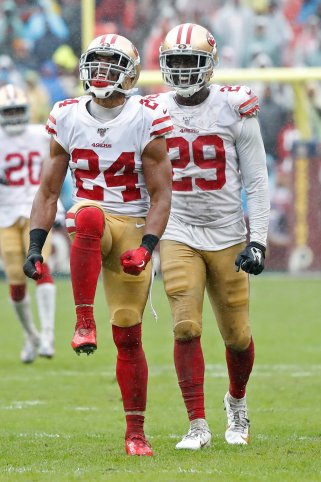 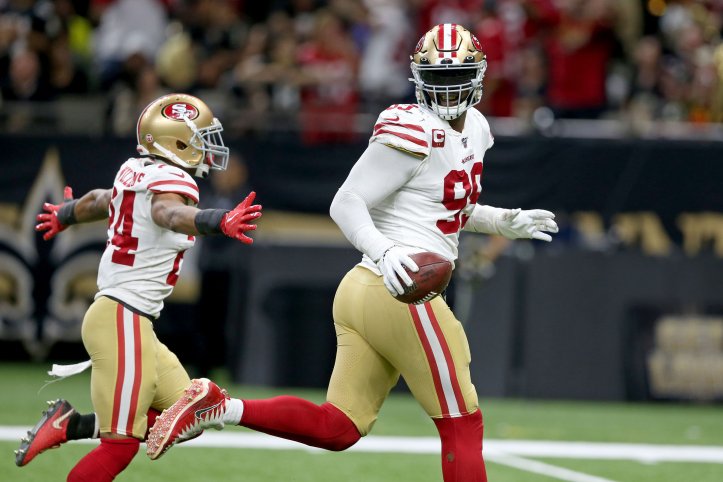 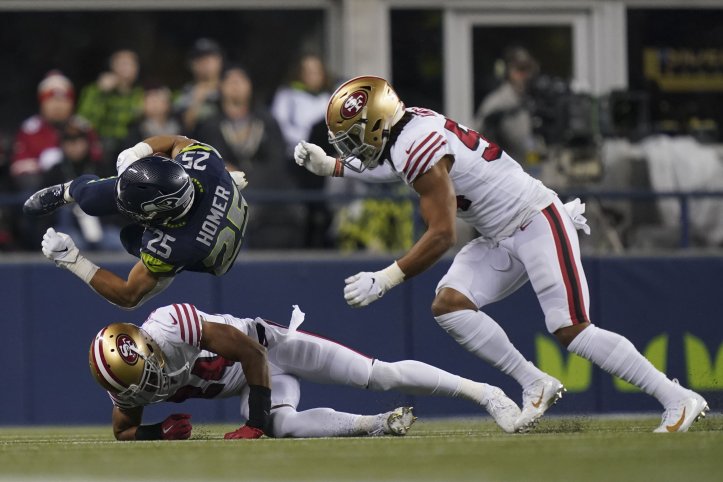