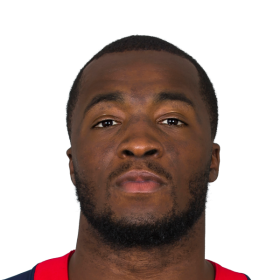 He attended King Low Heywood Thomas; he was Selected as the 2009-10 Gatorade Connecticut Football Player of the Year. He was a two-time NEPSAC Cl...

He played college football at Boston College; in 2010 he started all 13 games as a true freshman and named to the Rivals.com Freshman All-America team. He was second on the team with 93 tackles and 59 solo stops; also had three pass breakups and 2.5 tackles for a loss.

In 2013 he started and played in all 13 games at linebacker and earned Walter Camp Football Foundation Connecticut Player of the Year honors. Also earned All-Atlantic Coast Conference first-team honors from the Atlantic Coast Sports Media Association and the ACC Coaches; he recorded registered 108 tackles, including a team-high 67 solo tackles.

The Seattle Seahawks drafted Pierre-Louis in the fourth round (132nd overall) of the 2014 NFL Draft; he made his NFL debut on September 21, 2014, against the Denver Broncos, he recorded one tackle in the game. He finished the season with ten tackles in seven games.

On July 28, 2017, Pierre-Louis was traded to the Kansas City Chiefs. On March 17, 2018, Pierre-Louis signed a two-year contract with the New York Jets; he played in nine games that season.

On May 8, 2019, Pierre-Louis signed a one-year contract with the Chicago Bears. 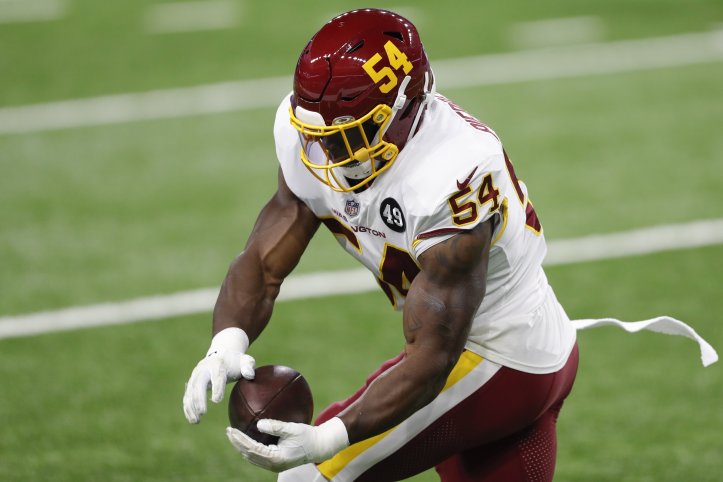 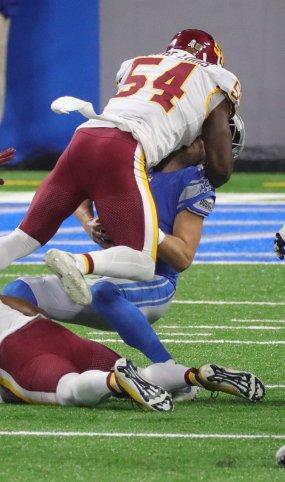 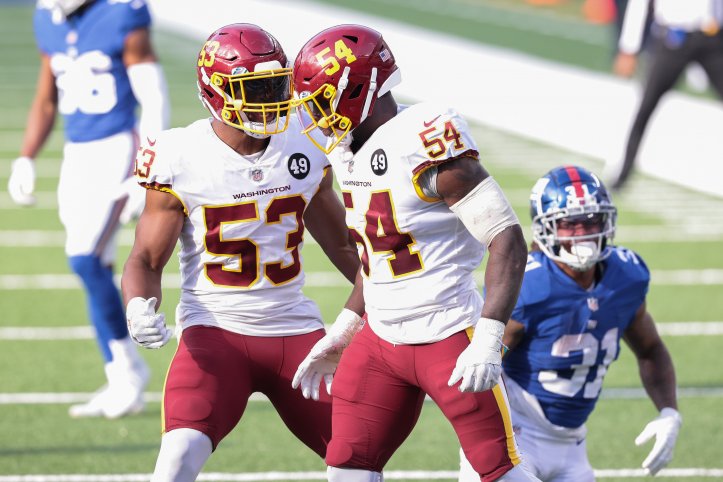