Peterson played high school football at Wagoner High School in Wagoner, Oklahoma. He recorded 1,621 rushing yards, 25 rushing touchdowns, 42 tackles and 3 interceptions his senior year in 2011, helping Wagoner win the Class 4A State title. This was the first football state championship in school history. In 2011, Peterson was named Oklahoma's Defensive Player of the Year by The Oklahoman and also earned SuperPrep All-American honors.[3][4] He also participated in track and basketball at Wagoner. In May 2011, he won the state championship in both the 100 meters and 200 meters.

Peterson was rated the 42nd best cornerback in the 2016 NFL Draft by NFLDraftScout.com. Lance Zierlein of NFL.com predicted that he would be drafted in the sixth or seventh round, stating "Size limitations make a move inside as a nickel corner possible, but he has enough quickness and coverage savvy to stick on a roster."

Peterson signed with the Chicago Bears as an undrafted free agent on May 9, 2016. He was waived by the Bears on August 30, re-signed by the team on September 1 and waived again on September 3.

Peterson was signed to the Los Angeles Rams' practice squad on December 27, 2016. He signed a reserve/future contract with the Rams on January 3, 2017.

On August 11, 2018, Peterson was placed on injured reserve after he suffered a torn ACL in the Rams' first preseason game. Without Peterson, the Rams reached Super Bowl LIII where they lost 13-3 to the New England Patriots.
Peterson was waived during final roster cuts on August 31, 2019.

On September 1, 2019, Peterson was claimed off waivers by the Arizona Cardinals.[22] He played in 14 games before being placed on injured reserve on December 18, 2019.[23] He finished the season with 22 tackles and two passes defensed. 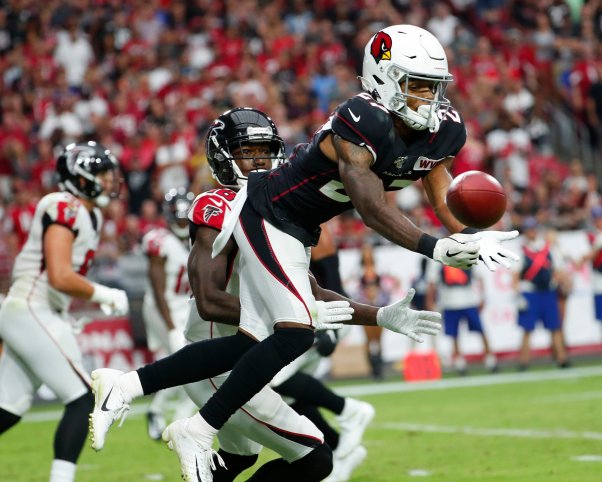 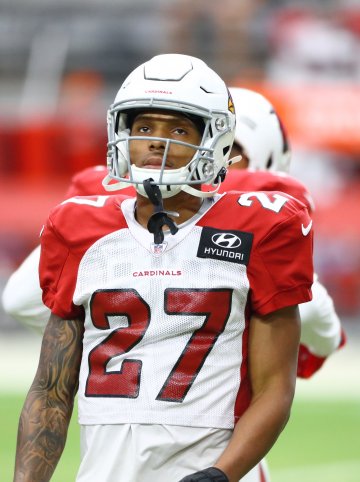 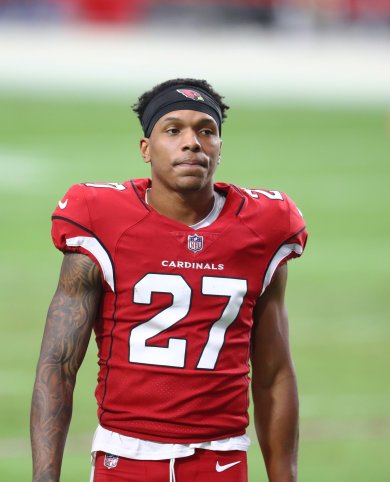 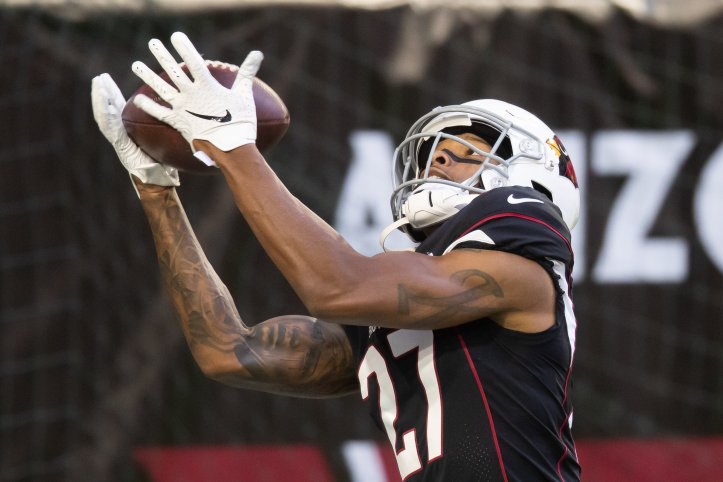 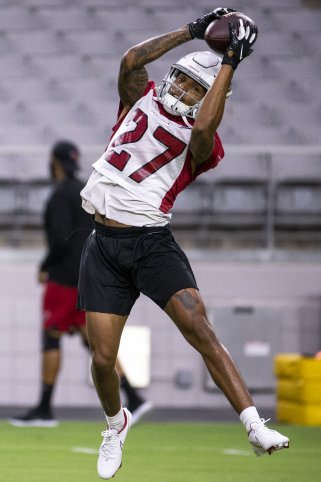