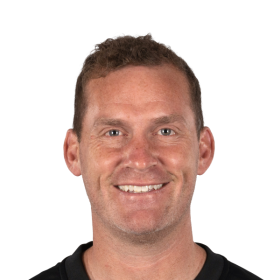 Founded in 2017 by Mindi and Kevin Huber, Foundation for Underserved Rescues is a nonprofit organization aiming to provide resources and support to underserved Cincinnati area animal rescues. We are dedicated to addressing the needs of our city's rescues and shelters who perform the thankless work of saving animals from potential negative outcomes. Please navigate through our site for updates, opportunities, and events, and consider becoming involved in the fight to save lives.

He attended Archbishop McNicholas High School in Cincinnati, and played for the McNicholas Rockets high school football team. He was a three-time all-conference selection and was named the Greater Catholic League's Punter of the Year following his junior and senior seasons. Huber attended the University of Ci...

He attended Archbishop McNicholas High School in Cincinnati, and played for the McNicholas Rockets high school football team. He was a three-time all-conference...

He attended Archbishop McNicholas High School in Cincinnati, and played for the McNicholas Rockets high school football team. He was a three-time all-conference selection and was named the Greater Catholic League's Punter of the Year following his junior and senior seasons. Huber attended the University of Cincinnati, where he played for the Cincinnati Bearcats football team from 2005 to 2008. As a junior in 2007, and again as a senior in 2008, he was recognized as a consensus first-team All-American. Huber holds the record for longest punt in Bearcats' history at 69 yards, which was set on September 17, 2007, at Memphis.

The Cincinnati Bengals selected Huber in the fifth round (142nd overall pick) of the 2009 NFL Draft, and he has played for the Bengals since the 2009 season. In his six-year career, through the sixth game of the 2014 season, Huber has played 84 games and averaged 44.3 yards on 418 punts. He has also been the Bengals' placekicking holder for his entire career. In Week 15 of 2013 against the Pittsburgh Steelers, Huber was blocked by Steelers linebacker Terence Garvin, which led to a fractured jaw. Afterward, it was reported that Huber had also suffered a vertebral fracture in his neck, and would miss the remainder of the season. Huber holds Bengals' franchise career marks for gross punting average (44.2 yards) and net average (39.1) through the 2013 season, as well as the season records in both categories (set in 2012).On 2010 Huber averaged 42.1 yards per punt (38.2 net), with 28 inside-20s and six touchbacks. Also had only one touchback in the last 11 games. On 2011 he averaged 44.2 yards on career-high 91 punts, and 39.2 net was second-best for a Bengals season at that time, played all 16 games and in Wild Card playoff. His 4023 total punting yards set a new Bengals record at the time, surpassing Lee Johnson’s 3954 in 1993. On 2012 led NFL in punts downed inside five-yard line (11), he averaged 46.6 gross yards and 42.0 net on 76 punts, both averages Bengals records at the time, had 33 inside-20 kicks and just seven touchbacks, and his plus-26 differential ranked tied for sixth in NFL. On 2013 he played in games 1-14 before missing last two games and Wild Card playoff, due to jaw and neck injuries suffered December 15 at Pittsburgh. Huber finished the season with a gross average of 45.2, and his 40.5 net ranked eighth in NFL. He had 24 inside-20 kicks, with just four touchbacks. 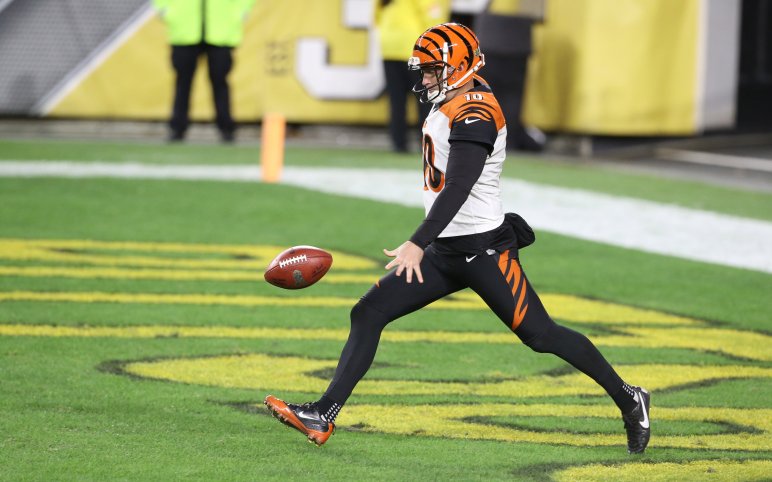 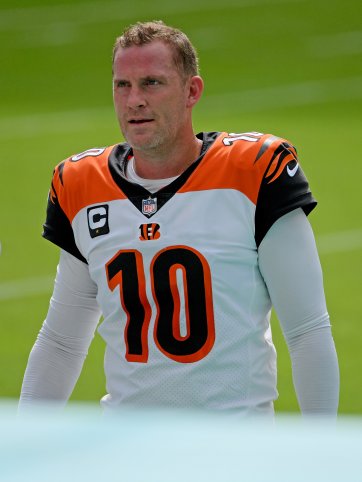 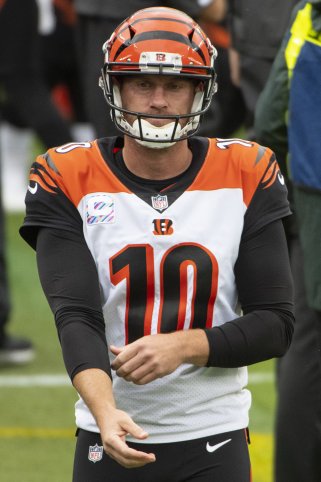 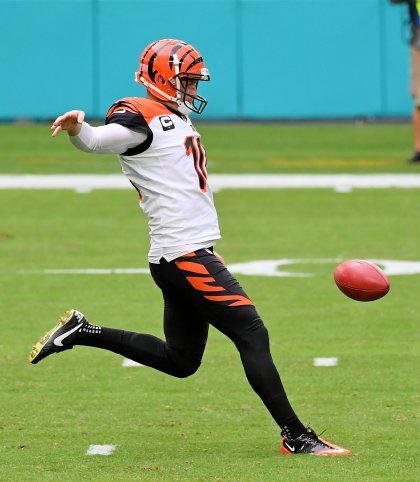 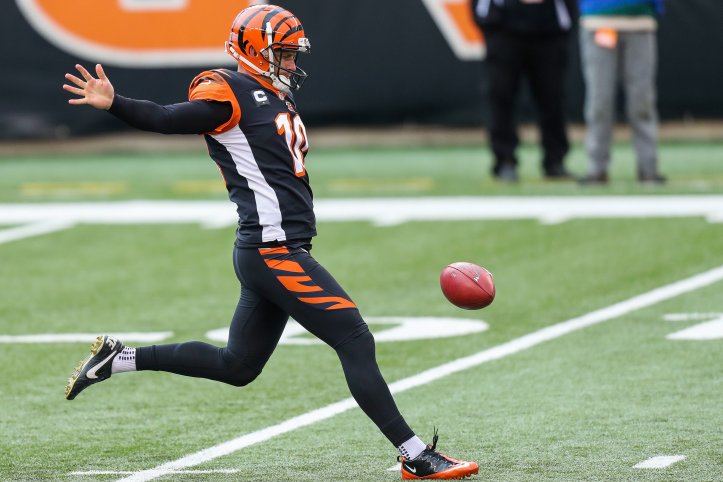 RT @gohermie: What a time to be alive. Thanks to everybody @GoBEARCATS who worked so hard year after year to arrive at this moment. We’re j…