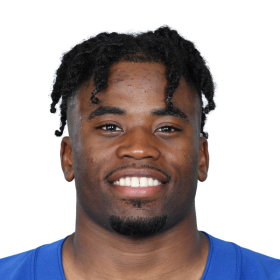 The Foundation A Kid Again exists to foster hope, happiness, and healing for children and their families with life-threatening conditions.

get involved
Habitat for Humanity

Valdosta-Lowndes County Habitat for Humanity believes in helping people help themselves. Homeownership is a crucial foundation for helping people out of poverty and leads to better health. By building homes, we give families a chance to thrive and succeed. We not only build homes but we also help build opportunities for people in our community to have strong foundations, and for children to grow up in safe, happy homes.

To ensure children have access to exceptional healthcare by funding pediatric research, education and care.

GiGi’s Playhouse Indianapolis, Down Syndrome Achievement Center is a place to meet new friends in a safe environment, as well as to provide the opportunity for individuals with Down syndrome and their families to grow, develop and network. Here at GiGi’s Playhouse, we desire to become a place of sanctuary, belonging, and love. GiGi’s is a place where new parents can see the potential that their child can achieve, and all individuals with Down syndrome can reach new heights.

Moore did not play football until his senior year at Lowndes High School in Valdosta, Georgia. He recorded 18 tackles, 2 interceptions and 2 pass breakups in 2012. Lowndes had a 9–2 record and advanced to the GHSA Class AAAAAA Playoffs. He also participated in soccer, basketball and track at Lowndes...

Moore did not play football until his senior year at Lowndes High School in Valdosta, Georgia. He recorded 18 tackles, 2 interceptions and 2 pass brea...

Moore did not play football until his senior year at Lowndes High School in Valdosta, Georgia. He recorded 18 tackles, 2 interceptions and 2 pass breakups in 2012. Lowndes had a 9–2 record and advanced to the GHSA Class AAAAAA Playoffs. He also participated in soccer, basketball and track at Lowndes. Moore played for the Valdosta State Blazers of Valdosta State University from 2013 to 2016. He began his college career as a cornerback and converted to safety his senior season.

Throughout training camp, Moore competed to be a starting cornerback against Nate Hairston, Quincy Wilson, and Pierre Desir. Head coach Frank Reich named Moore and Nate Hairston the starting cornerback duo to begin the regular season. He started in the Indianapolis Colts’ season-opener against the Cincinnati Bengals and recorded three combined tackles, deflected a pass, and made an interception during a 34–23 loss. In Week 11, he collected a season-high ten combined tackles (nine solo) and was credited with half a sack as the Colts defeated the Tennessee Titans 38–10. He finished the season with 77 combined tackles (63 solo), 11 pass deflections, three interceptions, and 1.5 sacks in 15 games and 15 starts.

On September 3, 2017, the Indianapolis Colts claimed Moore off of waivers. He finished his rookie season in 2017 with 38 combined tackles (32 solo), five pass deflections, and one interception in 16 games and five starts.

Moore arrived in style for the Colts 2021 training camp, pulling up in an IndyCar driven by Patricio O'Ward. In 2021 Moore started all 17 games and totaled 101 tackles (81 solo), 6.0 tackles for loss, 1.0 sack, 13 passes defensed, four interceptions, one forced fumble and one special teams stop. He was one of only two NFL defensive backs to register 100 tackles and at least 10 passes defensed in 2021. Moore was named to his first career Pro Bowl. He was also the team's nominee for the Walter Payton Man Of The Year Award. 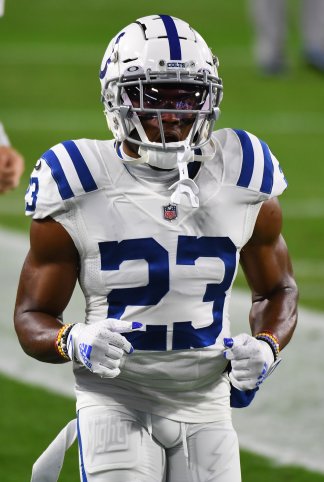 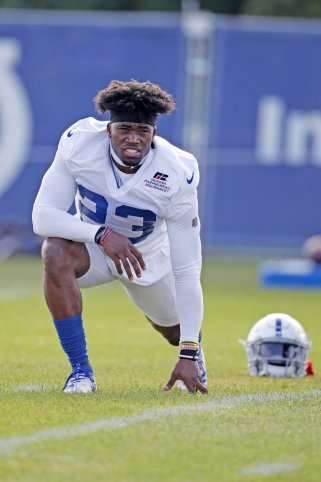 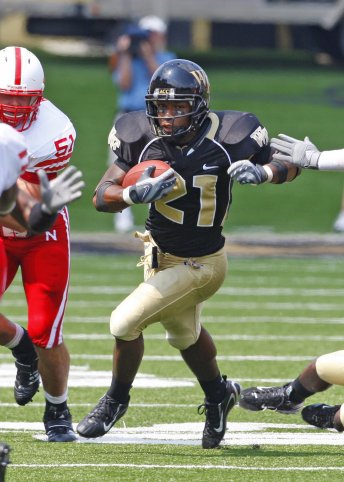 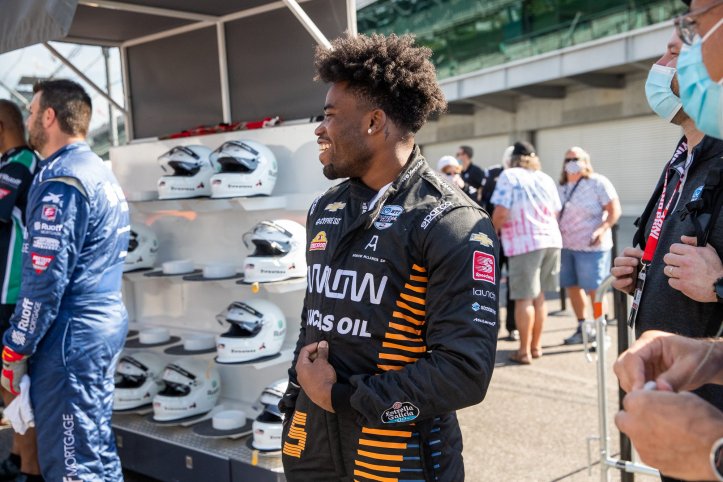 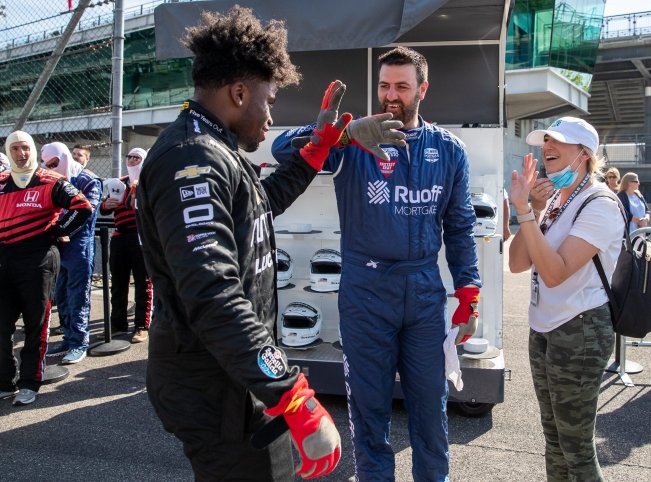 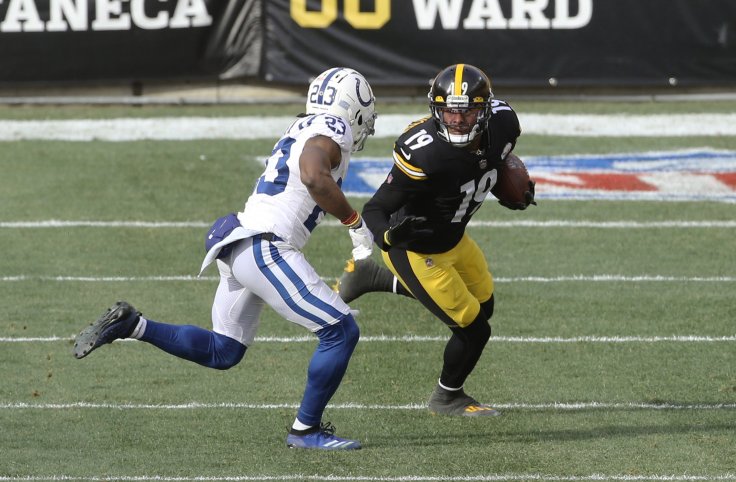 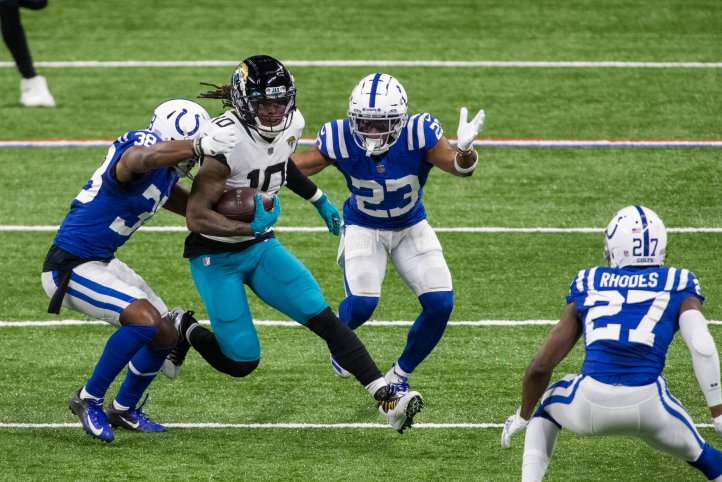 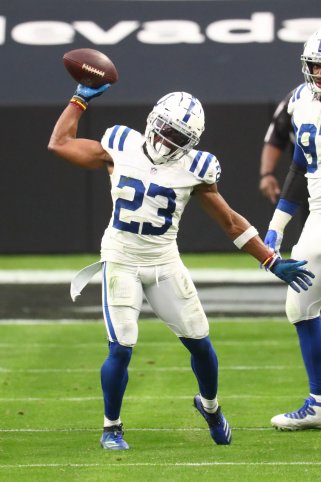 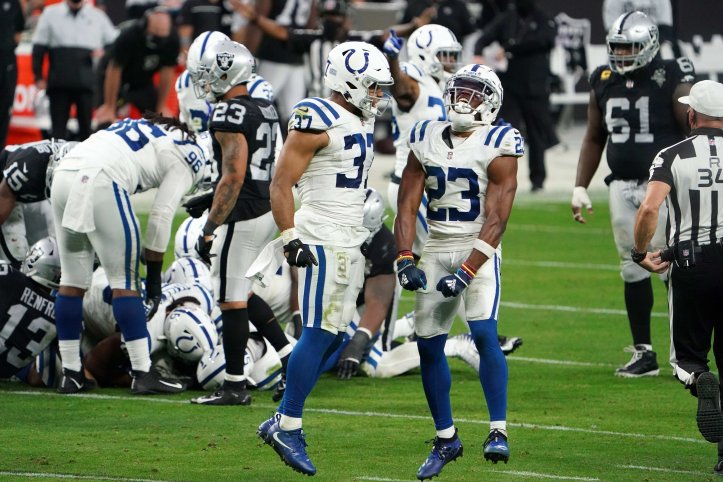 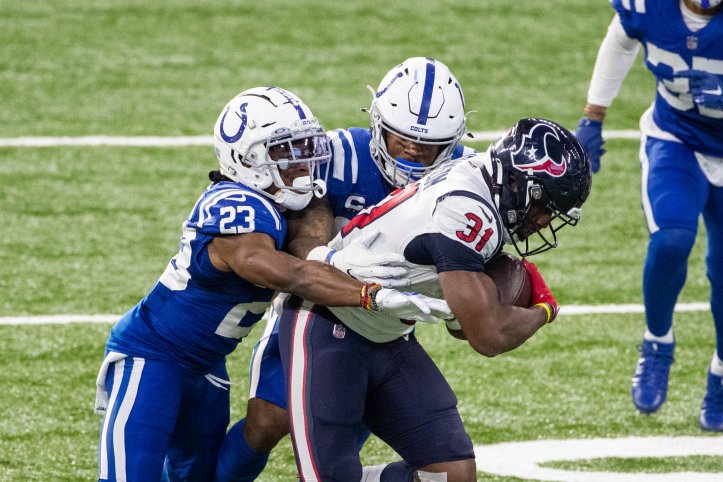 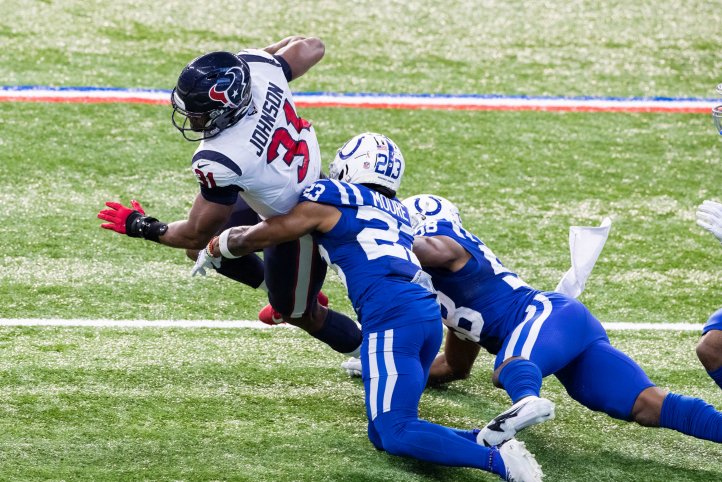 229. Great seeing DL in the SHOW. Much love bro https://t.co/ujQkL9EtbT 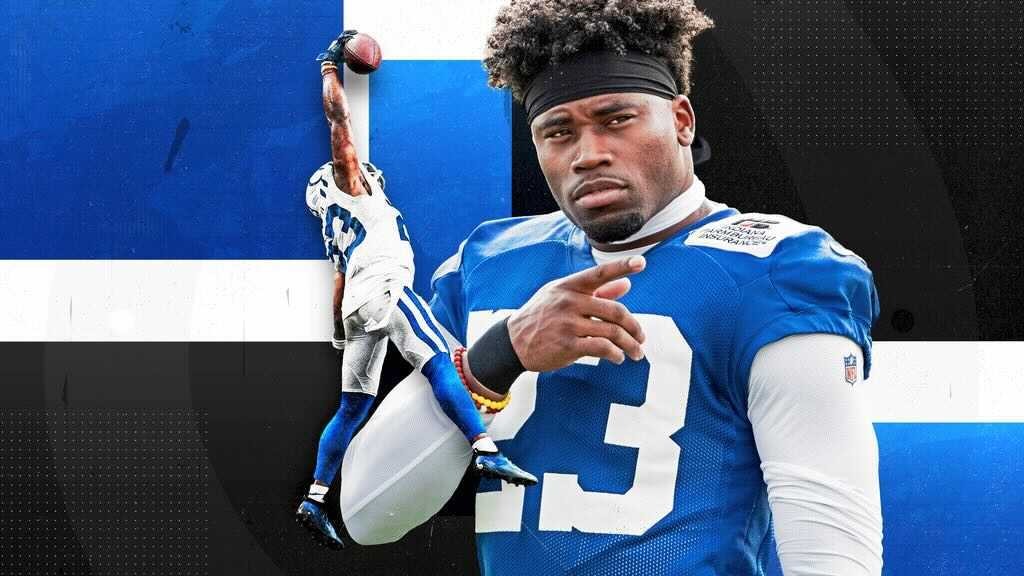 Kenny Moore II excels at the art of slot defender

Kenny Moore II excels at the art of slot defender

Don't slot the Colt DB as a one-trick pony. He also loves art and IndyCar.