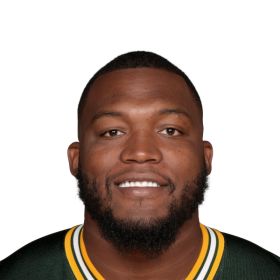 Clark has volunteered at the Boys and Girls Club of Greater Green Bay, visited with the Make-A-Wish children who stop by the Packers’ facility, traveled on the 13th annual Tailgate Tour this past spring, participated in the Salvation Army’s Big Kettle campaign (with funds raised matched by Rodgers) and the Packers Give Back Celebrity Bowling Event to raise money for Northeast Wisconsin Technical College. Back in his home state of California, Clark also has established an annual youth football camp and visited local children’s hospitals as a representative of his alma mater, UCLA.

As a senior, he had 71 tackles and 11 sacks. He was rated by Rivals.com as a four-star recruit and committed to the University of California, Los Angeles (UCLA) to play college football.

As a senior, he had 71 tackles and 11 sacks. He was rated by Rivals.com as a four-star recruit and committed to t...

As a senior, he had 71 tackles and 11 sacks. He was rated by Rivals.com as a four-star recruit and committed to the University of California, Los Angeles (UCLA) to play college football.

Clark appeared in all 13 games as a true freshman at UCLA in 2013. He started four games and had 31 tackles. As a sophomore in 2014, Clark was a second-team All-Pac-12 selection after starting all 13 games and making 58 tackles. Already established as a strong run defender, he improved as a pass rusher as a junior and had a career-high three sacks against Washington State. He was named third-team All-American by the Associated Press and was the lone Bruin named first-team All-Pac-12. Clark had a career-high 11 tackles in the Foster Farms Bowl against Nebraska and ranked second on the team with 75 tackles and six sacks. After the season, he decided to forgo his senior year and enter the 2016 NFL draft.

Clark began his rookie season as a starting defensive tackle alongside veteran Mike Daniels. He was also named a backup and rotational defensive end in the Packers' 3–4 defense. Clark made his professional debut in the Packers' season opener against the Jacksonville Jaguars and made one assisted tackle in the 23–27 victory. On September 25, 2016, he made his first career start against the Detroit Lions and racked up a total of four tackles in the Packer's win. In Week 14, Clark made four combined tackles during a 38–10 victory against the Seattle Seahawks. As a rookie in 2016, Clark finished with 21 tackles and two passes defended in 16 games.

In Week 13 of the 2017 season, Clark recorded 1.5 sacks, his first of his NFL career and 6 combined tackles in a 26–20 OT win over the Tampa Bay Buccaneers. He finished the season with 4.5 sacks and 55 tackles. Clark had a breakout season in 2018, recording 55 tackles, three passes defensed, and six sacks, and was named a Pro Bowl alternate. On April 22, 2019, the Packers picked up the fifth-year option on Clark's contract. 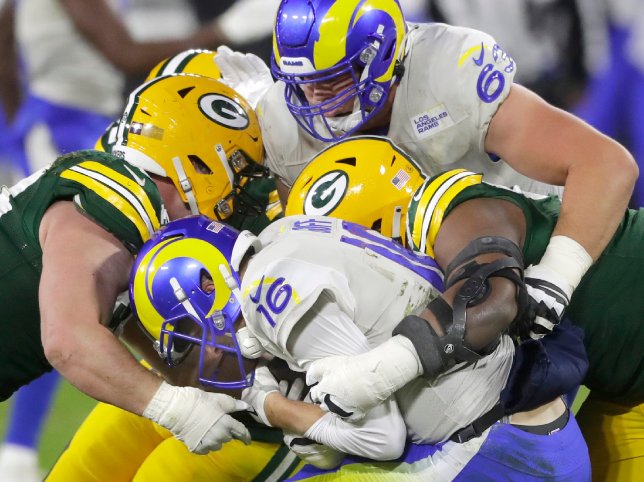 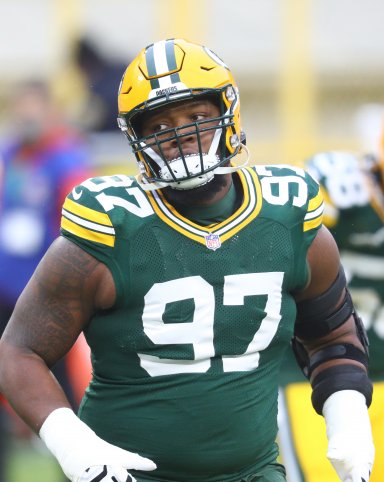 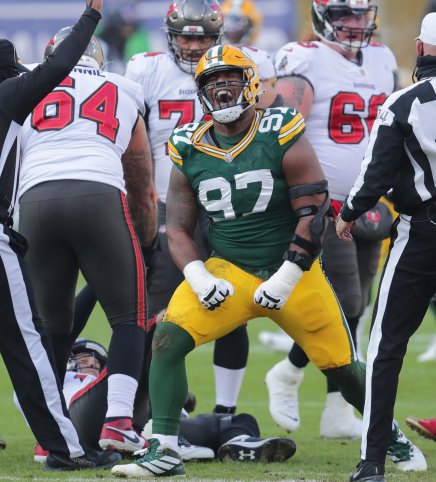 It’s almost Pro Bowl time @packers fans 🧀 Each RETWEET is a VOTE to help get me to this year’s game 🤘🏾 #ProBowlVote + @KCBoutThatLife #GoPackGo https://t.co/3LeXv8hWpp