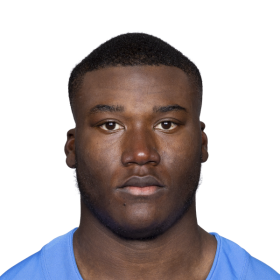 As a freshman in 2017, Murray started all 14 games, recording 78 tackles and one sack and was named the co-Big 12 Defensive Freshman of the Year. In his sophomore year, he recorded 155 tackles and 4.5 sacks. In his junior year, he was named to the First-team All-Big 12. After his junior year, he declared for the draft and was taken 23rd in the 2020 NFL draft by the Los Angeles Chargers. 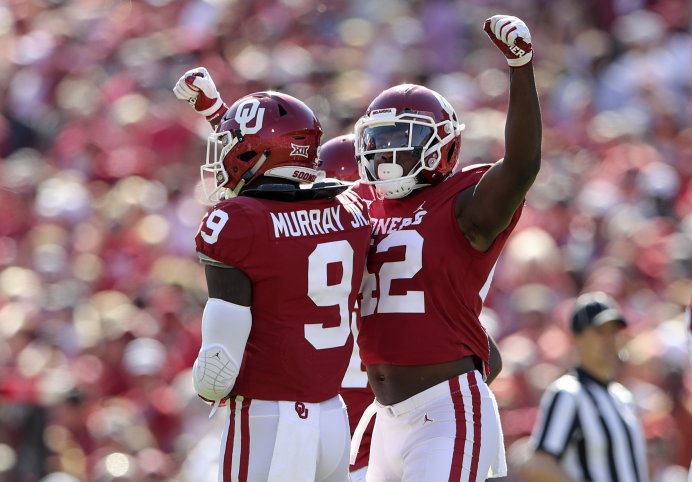 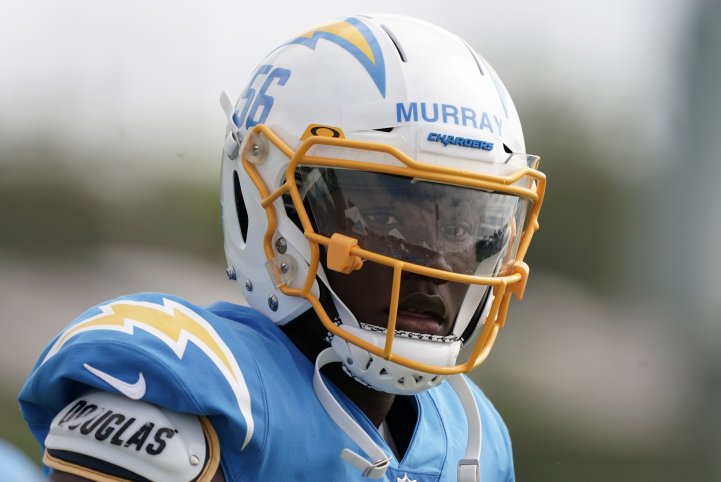 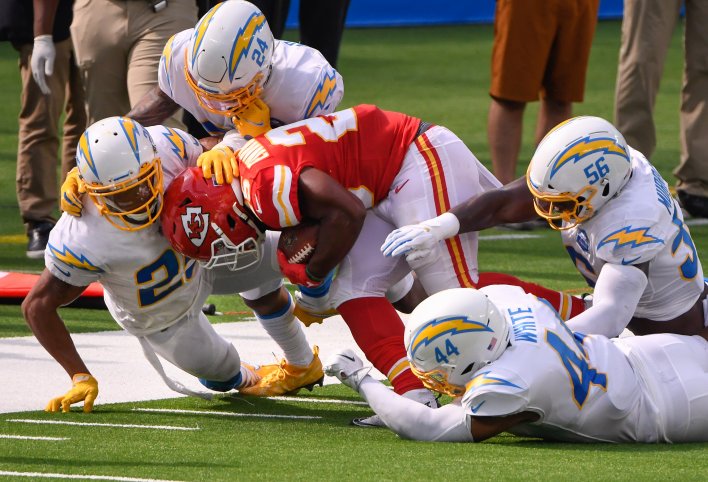 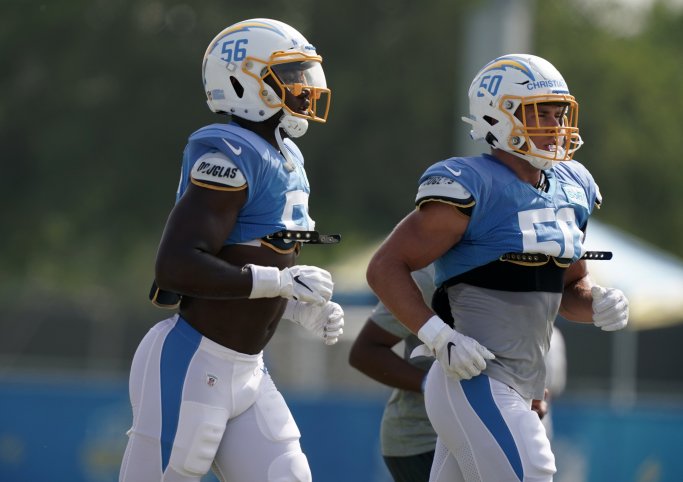 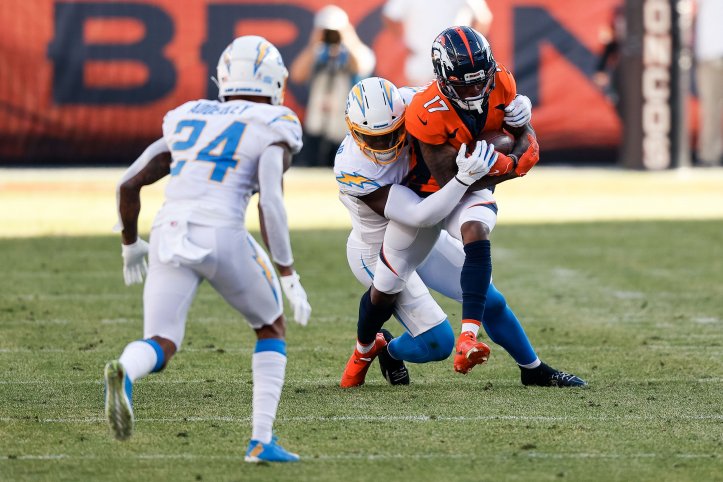 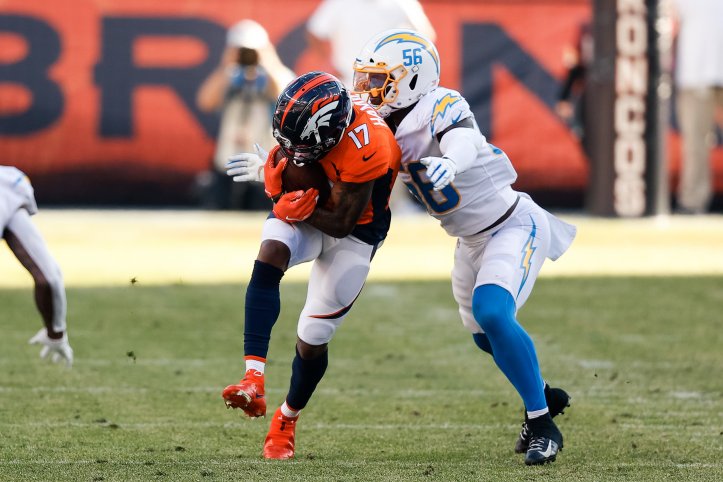