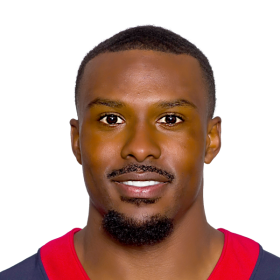 During high school, Sheffield was a first-team all-state pick, Sheffield had 39 tackles, three blocked field goals, seven pass break-ups, two interception, three fumble recoveries, two forced fumbles, and one touchdown, he was an Under Armour All-American, an All-USA first-team selection by USA Today and a first-team Associated Press Texas 5A all-state selection in 2014. Sheffield was a consensus 5-star prospect in the 2015 recruiting class out of Thurgood Marshall High School in Missouri City, Texas, in 2016, he played defensive back and returned kicks for Blinn and recorded 31 tackles, two interceptions, and 11 pass break-ups, plus he scored touchdowns on both punt and kickoff returns. Sheffield was rated as the No. 1 cornerback coming out of junior college by ESPN, Rivals, and 247Sports, and he was the No. 4 junior college prospect overall by ESPN.

Sheffield played football for Ohio State from 2017 to 2019. Sheffield was a starting cornerback for all of 2018 and was an honorable mention All-Big Ten Conference performer, he made 14 starts as a fourth-year junior in 2018 and recorded team-highs in both pass break-ups with eight and passes defended with 10.Sheffield played on back-to-back Big Ten championship teams at Ohio State, in 2017 and 2018, and made a total of 17 starts while playing in all 28 games, in the summer of 2018 NFL.com selected him as the fastest player in college football, this after he broke the Ohio State school record and the French Field House indoor record in the 60-meter dash in February with a time of 6.663.

The Atlanta Falcons signed Sheffield to a four-year contract. 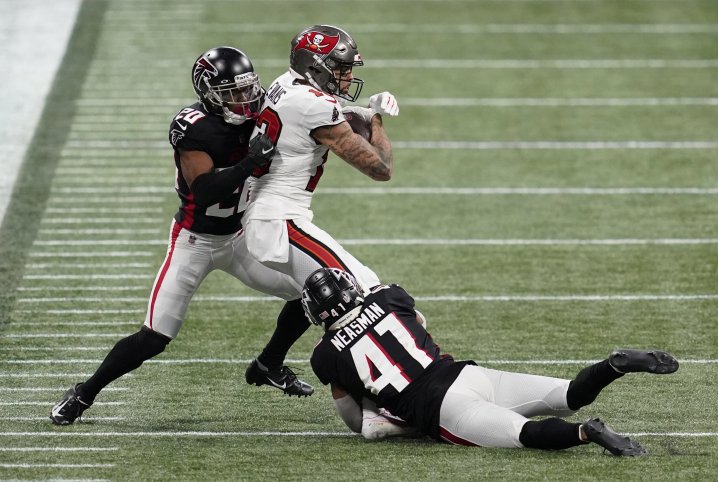 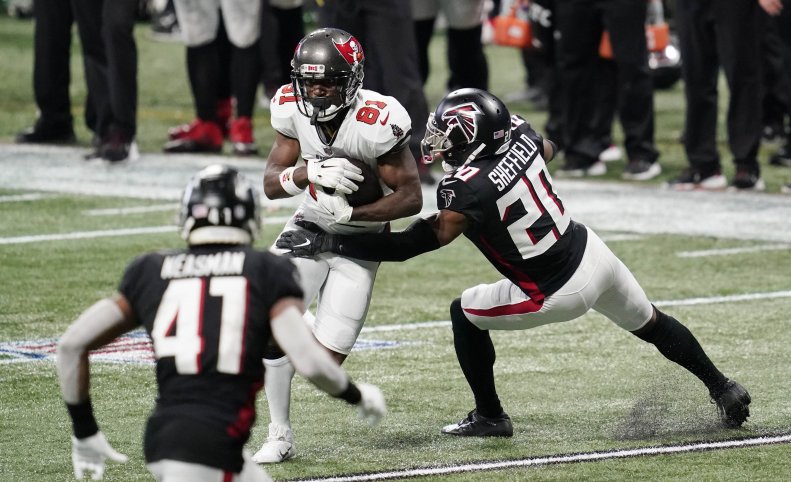 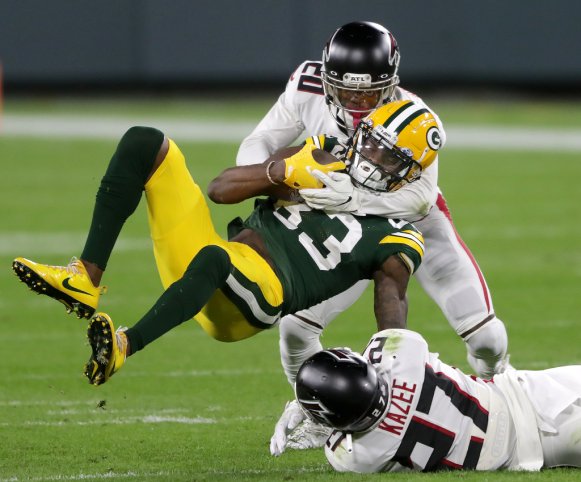