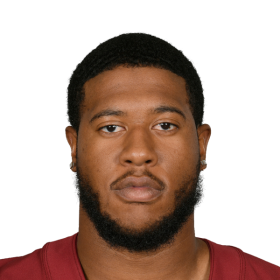 As a junior, he appeared in all 13 games at outside linebacker, registering 64 tackles (third on the team), 9.5 tackles for loss (third on the team), 42 solo tackles, 2.5 sacks, 2 quarterback hurries, 2 interceptions, 2 pass breakups and 3 forced fumbles (led the team). He returned interceptions for touchdowns in back-to-back games against the University of South Alabama and the University of Pittsburgh.

As a senior, he was moved back to middle linebacker and was named team captain. He recorded 98 tackles (led the team), 11 tackles for loss (second on the team), 2 sacks, 5 quarterback hurries, 3 pass breakups, one forced fumble and one fumble recovery. He had 12 tackles against Kansas State University and Texas Christian University.

He finished his college career with 221 tackles (23 for loss), 6.5 sacks, 3 interceptions (2 returned for touchdowns), 6 passes defensed, 6 forced fumbles and 2 fumble recoveries in 42 games.

On September 2, 2019, Phillips was signed to the Oakland Raiders' practice squad. On September 25, he was promoted to the active roster to provide depth because of injuries at linebacker and the 12-game suspension of Vontaze Burfict. He appeared in 4 games as a backup, posting 4 tackles (2 solo) on defense and 3 tackles on special teams. 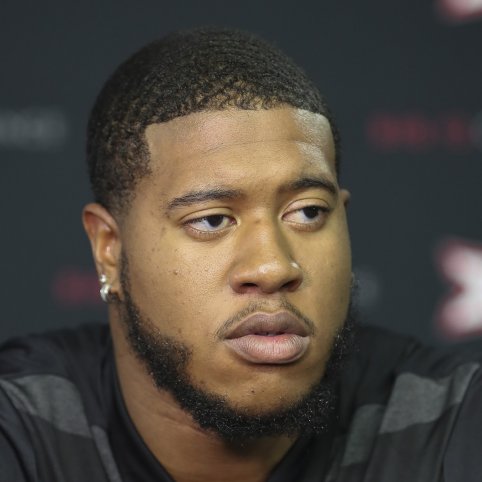 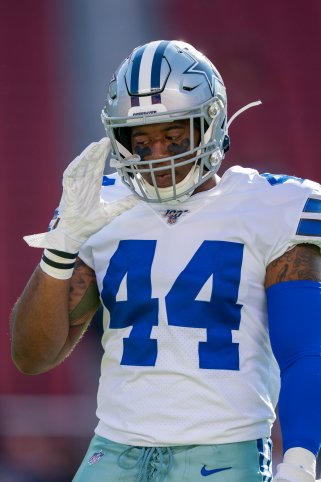