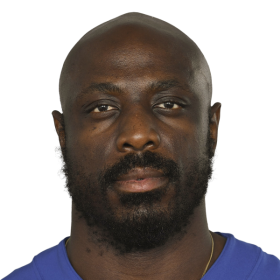 As a sophomore at the University of Georgia in 2009, Houston was a second team all-SEC selection after recording 7.5 sacks. As a junior, Houston recorded 10 sacks, leading all linebackers in the SEC, and only second to Auburn's Nick Fairley who had 11.5 sacks as part of the defensive line, and was a first team all-SEC selection and an All-American. On January 15, 2011, Houston announced his decision to forgo his senior season and enter the 2011 NFL Draft.

The Kansas City Chiefs selected Houston in the third round (70th overall) of the 2011 NFL Draft. He finished his rookie season in 2011 with 56 combined tackles (46 solo), 5.5 sacks, four pass deflections, and a forced fumble in 16 games and ten starts. Houston received the Mack Lee Hill award after teammates and coaches determined he was the best rookie on the Kansas City Chiefs in 2011. In 2012, Houston would make his first of several Pro Bowl teams. Houston led the NFL with 22 sacks, which nearly broke the single season sack record of 22.5. For his career, Houston has 317 tackles with 78.5 sacks. He's forced 14 fumbles with 8 fumble recoveries and 4 interceptions.

On March 21, 2019, Houston signed a two-year deal with the Indianapolis Colts.

In 2021 he signed with the Baltimore Ravens. 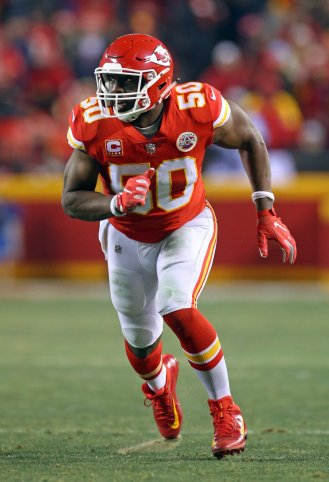 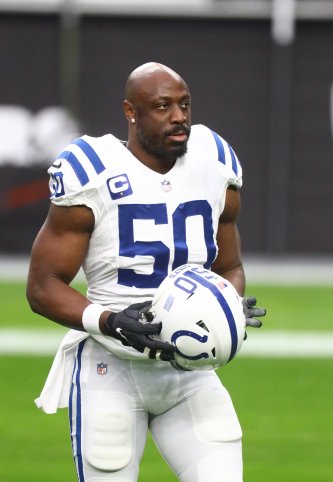 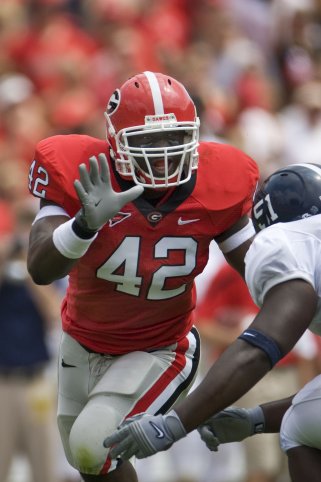 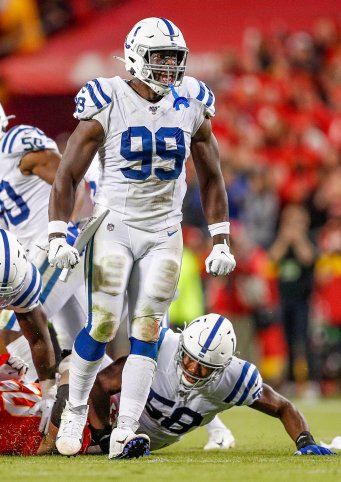