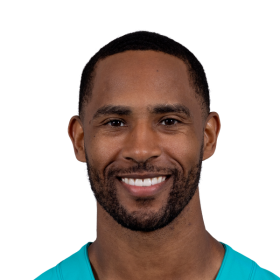 Bethel played college football for the blue hose at Presbyt...

He attended Blythewood High School wherein 2007 he was named Blythewood's Defensive Player of the Year and...

Bethel played college football for the blue hose at Presbyterian College; in 12 games during his freshman season in 2008, amassing 54 tackles and 37 solo tackles. He had two interceptions, and two blocked kicks. 2009 was a breakout season for Bethel. He had a team-best 79 tackles during 11 games, 55 of which were solo. He blocked three kicks, two in a match against Gardner–Webb University. He also forced one fumble and had 4.5 tackles for a loss. For his efforts, he was named to the Big South Conference All-Conference Second-Team Defensive squad.

The Arizona Cardinals selected Bethel in the sixth round (177th overall) of the 2012 NFL draft. He was the first Presbyterian player selected in the NFL Draft since 1969. Bethel entered his first training camp with the Cardinals as a free safety but was moved to cornerback by defensive coordinator Ray Horton a few weeks into camp. He competed with Greg Toler, Michael Adams, Crezdon Butler, A. J. Jefferson, and Jamell Fleming for a backup cornerback position. Head coach Ken Whisenhunt named him the sixth cornerback on the Arizona Cardinals' depth chart to begin his rookie season, behind Patrick Peterson, William Gay, Greg Toler, Jamell Fleming, and Michael Adams.

Bethel made his professional regular-season debut in the Arizona Cardinals' season-opening 20-16 win over the Seattle Seahawks. On December 23, 2012, Bethel recovered Olindo Mare's blocked a field goal and returned it 82-yards for a touchdown in a 28-13 loss to the Chicago Bears. He finished his rookie season with 13 tackles.

On September 15, 2013, Bethel blocked a field goal for the first time in his career against the Detroit Lions. On November 10, he blocked another field goal, this time against the Houston Texans. Bethel was selected to be in the 2014 Pro Bowl as a special teams player, joining teammates Patrick Peterson, Antonio Cromartie, and Calais Campbell. He became the first player from Presbyterian to become a pro bowler. The Cardinals finished with a 10-6 record and did not qualify for the playoffs. He completed his second season with 21 tackles and two field-goal blocks.

On November 2, 2014, Bethel recorded his third career blocked a field goal against the Dallas Cowboys. He was named the NFC special teams Player of the Week three days later. On December 7, Bethel grabbed a game-saving fumble recovery in the fourth quarter against the Kansas City Chiefs, the first recovery of his career on defense. He was also named NFC special teams Player of the Month for December. The last time a Cardinal won this award was Patrick Peterson in November 2011. He finished his third season with 25 tackles. Bethel was voted to the 2015 Pro Bowl as a special teams player, becoming the second player in franchise history to make the Pro Bowl multiple times as a special teamer (with Ron Wolfley). The Arizona Cardinals finished second in the NFC West with an 11-5 record and received a playoff berth. On January 3, 2015, Bethel appeared in his first career postseason game and tackled Carolina Panthers' punter Brad Nortman in the end zone for a safety during the fourth quarter of a 16-27 overtime loss to Carolina in the NFC Wildcard game.

On September 27, 2015, Bethel recorded his first-career interception and returned it for a 21-yard touchdown during a 47-7 victory over the San Francisco 49ers. He also knocked the ball from DeAndrew White, but a 49er recovered it. On October 26, he ripped the ball from Jeremy Ross and recovered the fumble in a 26-18 win over the Baltimore Ravens, his second forced fumble of the season, and third of his career. On November 1, he earned his first career start and recorded four solo tackles and two pass deflections in a 34-20 victory against the Cleveland Browns. On December 5, the Arizona Cardinals signed Bethel to a three-year, $15 million contract extension with $9 million guaranteed and a $3 million signing bonus. He became the starting nickelback for the remainder of the season in Week 16 after safety Tyrann Mathieu tore his ACL and was placed on injured reserve. On December 27, Bethel recorded a career-high eight combined tackles and intercepted a pass attempt by Aaron Rodgers in a 38-8 win over the Green Bay Packers. He finished the regular season with career highs in tackles (46), passes defended (9), and interceptions (2), as well as two forced fumbles and a touchdown.

He received his third consecutive invitation to the 2016 Pro Bowl as a special teams player. The Arizona Cardinals finished the 2015 season as NFC West champs after finishing 13-3. On January 16, 2016, Bethel started in his first career postseason game and collected six solo tackles and defended a pass as the Cardinals defeated the Green Bay Packers 26-20 in overtime, winning the NFC divisional round. On January 24, he started the NFC Championship game against the Carolina Panthers and made four combined tackles and a pass deflection during a 15-49 loss. In 2015, his high school alma mater, Blythewood High School, retired his jersey number 31.

On March 24, 2018, Bethel signed with the Atlanta Falcons. He played in 14 games primarily on special teams, recording 14 tackles. On March 15, 2019, Bethel signed a two-year contract with the Baltimore Ravens.

On October 22, 2019, Bethel signed a two-year contract with the New England Patriots. 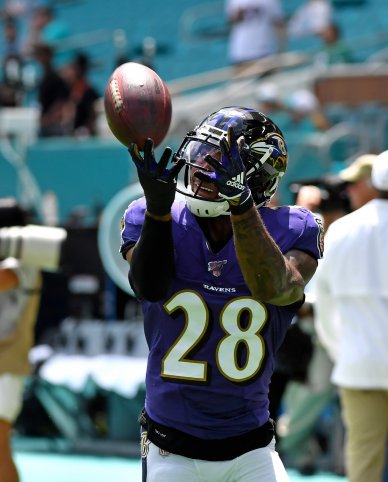 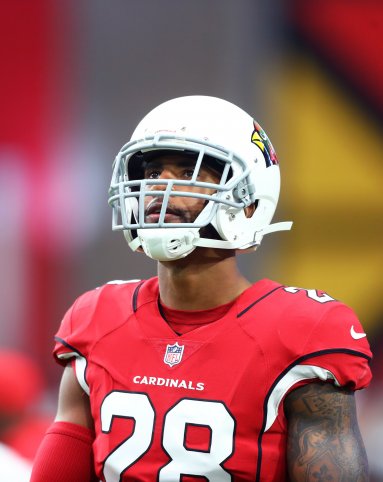 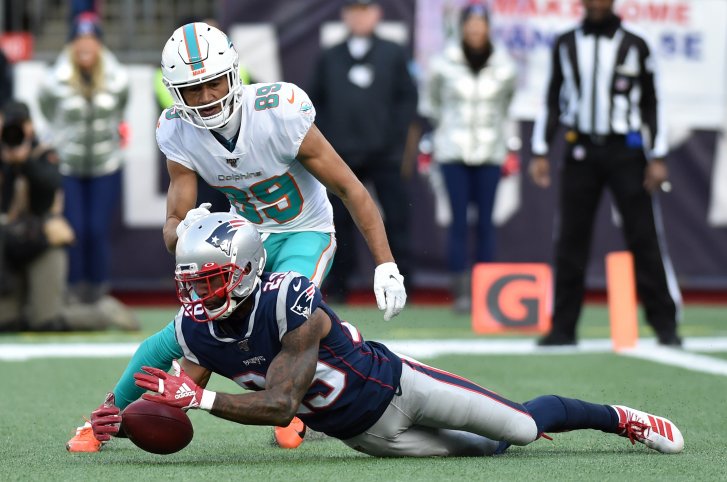 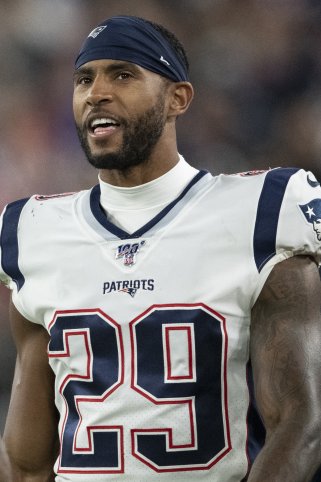 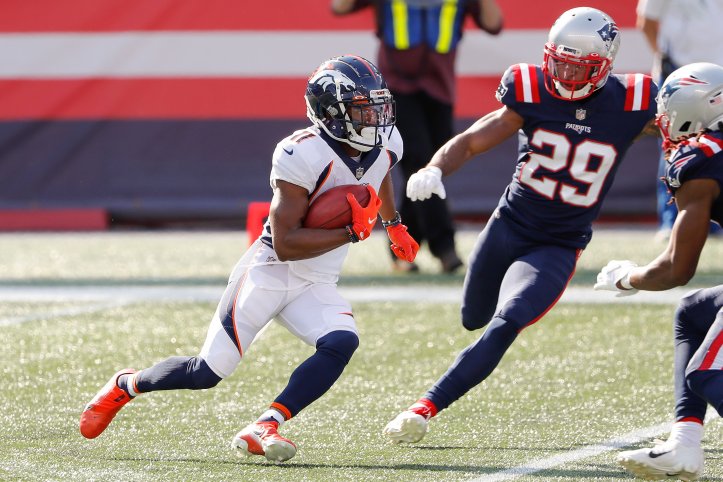