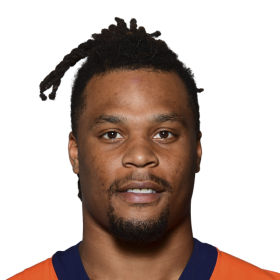 Black Lives Matter Global Network Foundation, Inc. is a global organization whose mission is to eradicate white supremacy and build local power to intervene in violence inflicted on Black communities by the state and vigilantes.

During high school, Watson was captain of the Jaguars' football team as a junior and senior. He was named first-team All-Suburban Gold in 2013 after ea...

In 2015 during his freshman season, Watson posted his first career sack vs. Boise State (Oct. 10), a seven-yard loss that forced a punt on the next play. He had six stops in the Rocky Mountain Showdown vs. Colorado (Sept. 19) and made his collegiate debut in a season-opening victory over Savannah State (9/5), tallying a career-most nine sacks including three for loss.

In 2016 during his sophomore season, Watson played in all 13 games and started 11, recording 90 tackles, 7.5 tackles for a loss, 1.5 sacks, and five quarterback hurries. His 90 tackles ranked second on the team and his five quarterback hurries led all Rams. During his junior season in 2017, Watson played in all 13 games and started 12, recording a team-high 109 tackles, 5.0 tackles for loss, 2.0 sacks, two interceptions, one forced fumble, one fumble recovery, and seven pass breakups... Through Week 13, his nine total pass defenses ranked first in the Mountain West and tied for fourth in the country among non-defensive backs.

During his senior season in 2018, Watson started all 12 games at middle linebacker and led the Rams with 131 tackles (57 solos), including 8.5 tackles for loss and 1.0 sack. He finished career with 367 career tackles, sixth-most in school history. Watson earned preseason All-MW recognition from Lindy's (2nd team), Phil Steele (2nd team) and Athlon (3rd team).

In 2019, Josh Watson signed a three-year contract with the Denver Broncos. 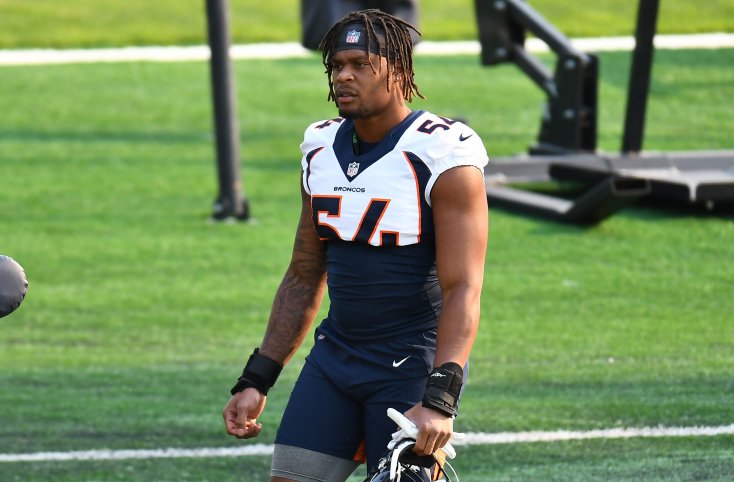 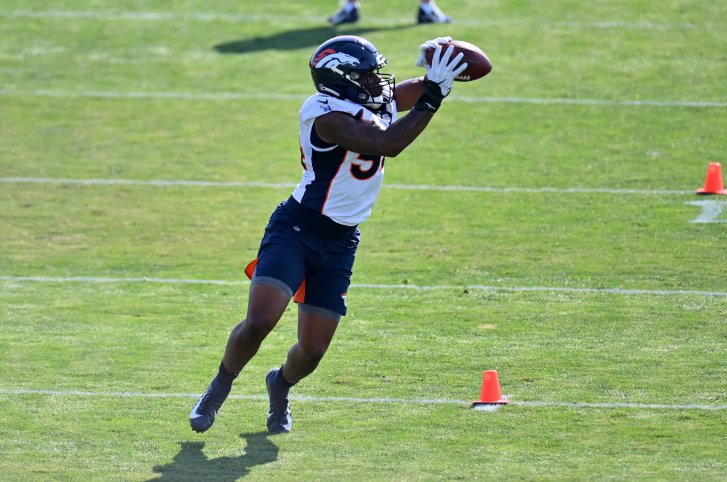 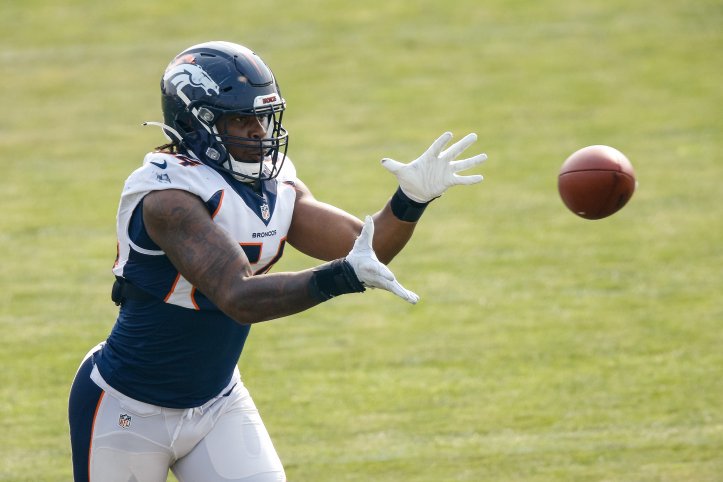 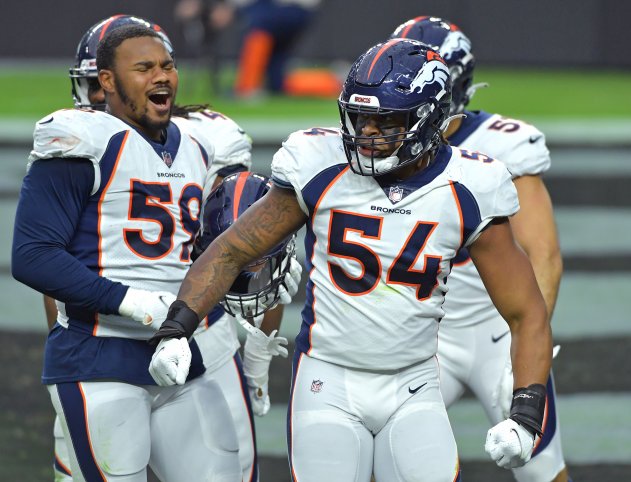