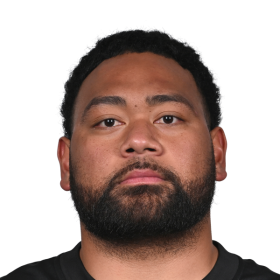 Tupou signed with the Cincinnati Bengals as an undrafted free agent on May 5, 2017. He was waived on September 2, 2017 and was signed to the practice squad the next day. He was promoted t...

Tupou signed with the Cincinnati Beng... 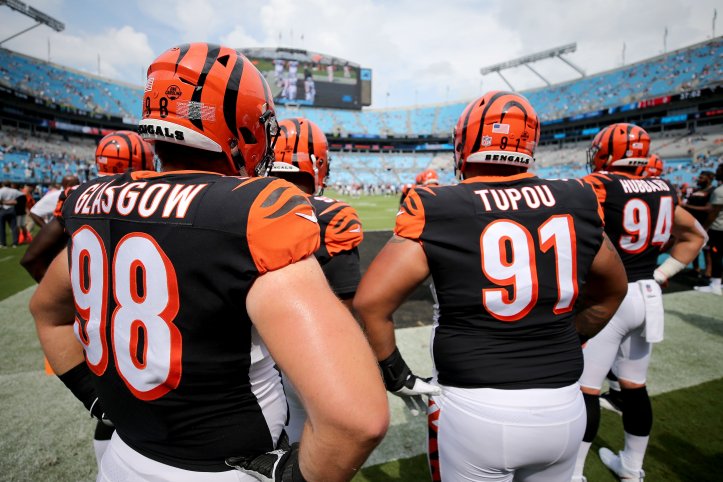 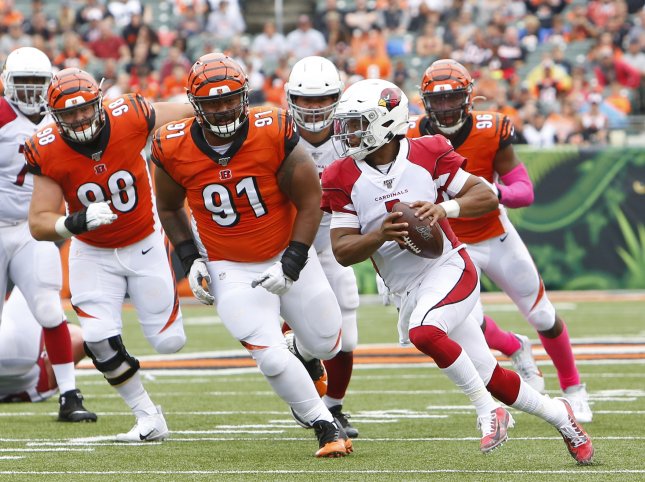 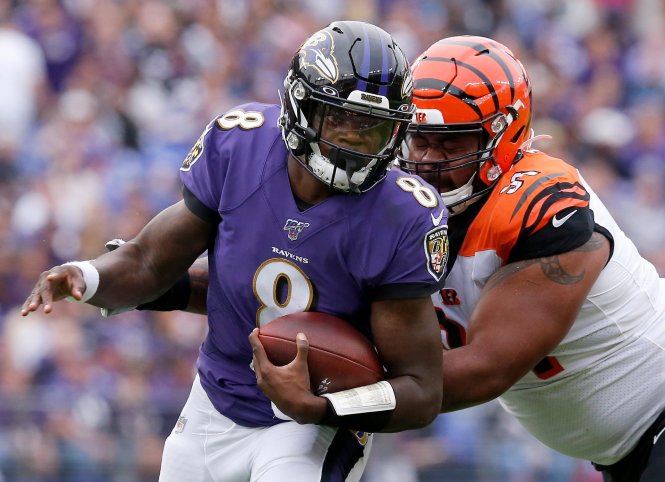 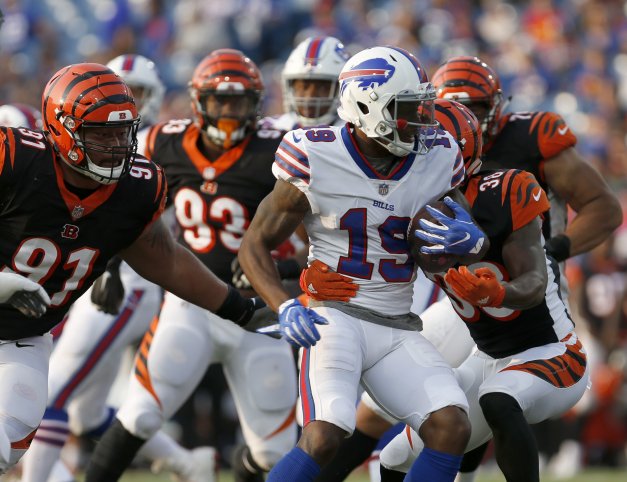 RT @Bengals: The feeling is mutual. Glad to have you in Cincinnati, @ChidobeAwuzie! https://t.co/Cz48KrUlx1

RT @SportsNetLA: That was fun. Do it again tomorrow? #Dodgers https://t.co/CKDMV2yc4g

RT @ChidobeAwuzie: kings of the jungle. back on track 💯