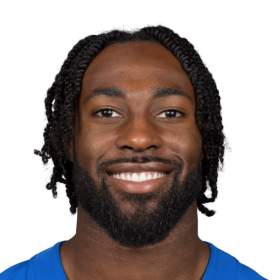 The primary objective and purposes of this organization is rooted in John 1:16 of scripture. "Because of God's abundant grace for us, we feel called to share that grace with others in the community by providing needed resources and support. The organization strives to raise awareness of various needs in the community and provide needed resources to support various organization, individuals and their families from all walks of life.

Fuller was born to Bart Fuller and Cindy Mizelle on March 4, 1998. His mother is a professional touring singer who has performed with Bruce Springsteen, the Rolling Stones, Whitney Houston and Luther Vandross, among others. He grew up in Norwood, New Jersey and attended Northern Valley Regional H...

Fuller was born to Bart Fuller and Cindy Mizelle on March 4, 1998. His mother is a professional touring singer who has performed with Bruce Springs...

Fuller was born to Bart Fuller and Cindy Mizelle on March 4, 1998. His mother is a professional touring singer who has performed with Bruce Springsteen, the Rolling Stones, Whitney Houston and Luther Vandross, among others. He grew up in Norwood, New Jersey and attended Northern Valley Regional High School at Old Tappan. He played multiple positions for the Golden Knights and was named the Gatorade Player of the Year for New Jersey and the State Player of the Year by NJ.com as a senior after rushing for 747 yards and 10 touchdowns, catching 33 passes for 886 yards and five touchdowns and throwing for 135 yards on offense and making 44 tackles and intercepting six passes on defense.

Fuller played in all 13 of the Buckeyes games as a true freshman, playing mostly on special teams with 71 snaps played on defense and making 11 tackles. Fuller was named a team captain going into his junior year. He was named second team All-Big Ten by the league's coaches and honorable mention by the media and was named an Academic All-American. Fuller entered his senior season on the Jim Thorpe Award and Bronko Nagurski Trophy watchlists and was named a second team preseason All-American by the Associated Press. uller was named a semifinalist for the Jason Witten Man of the Year award and the Lott IMPACT Trophy and a finalist for the William V. Campbell Trophy. Fuller was named first team All-Big Ten after finishing the season with 62 tackles, two interceptions, four pass break-ups, and recovered a fumble.

Fuller was selected by the Los Angeles Rams in the sixth round, 199th overall, of the 2020 NFL Draft. He was named a starter at safety going into his rookie season. Fuller made his NFL debut on September 13, 2020 and made a team-high eight tackles in a 20-17 win. He suffered a shoulder injury in Week 5 and was placed on injured reserve on October 13, 2020. He was activated on November 14, 2020.

Fuller entered the 2021 season as the Rams starting free safety. He suffered an ankle injury in Week 18 and was placed on injured reserve on January 12, 2022. He finished the season with a team-leading 113 tackles, five passes defensed, and one interception through 16 starts. The Rams went on to win Super Bowl LVI against the Cincinnati Bengals without Fuller although he was a big reason they were there. 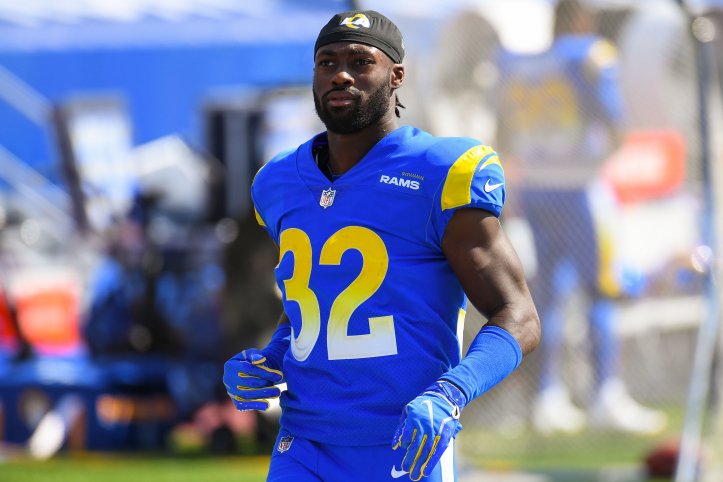 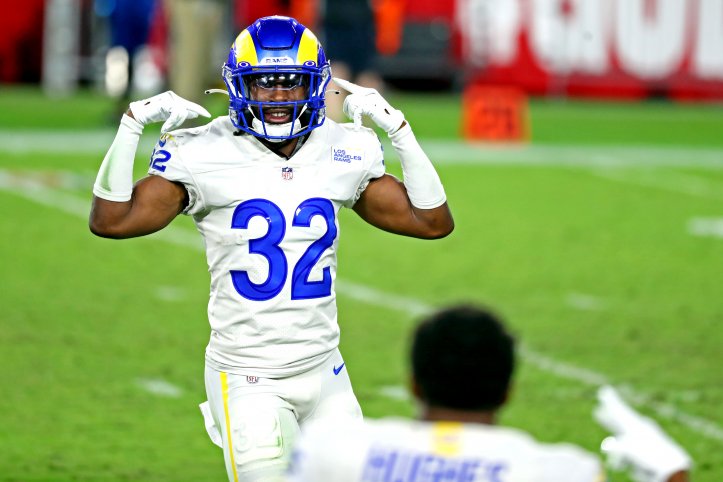 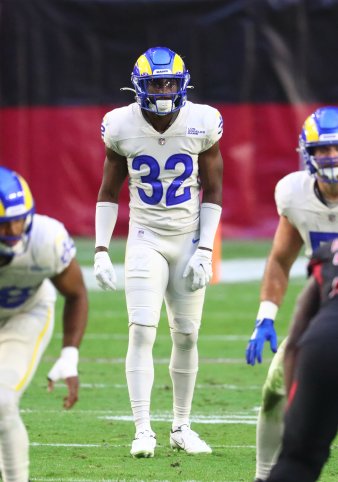 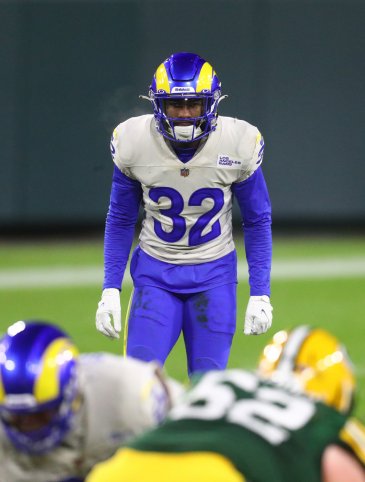 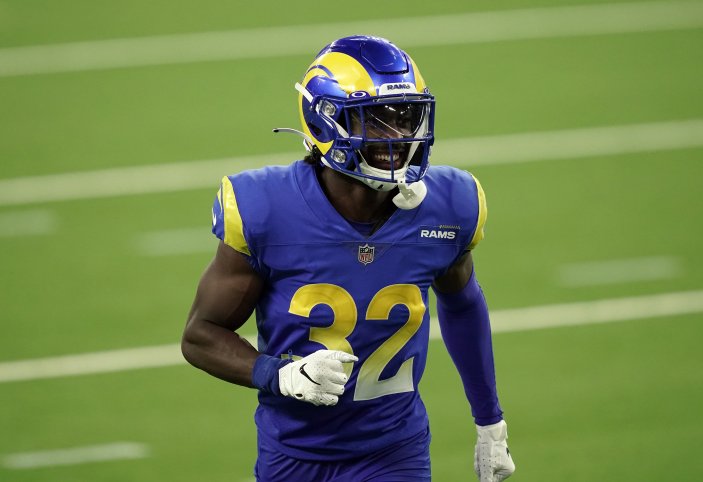 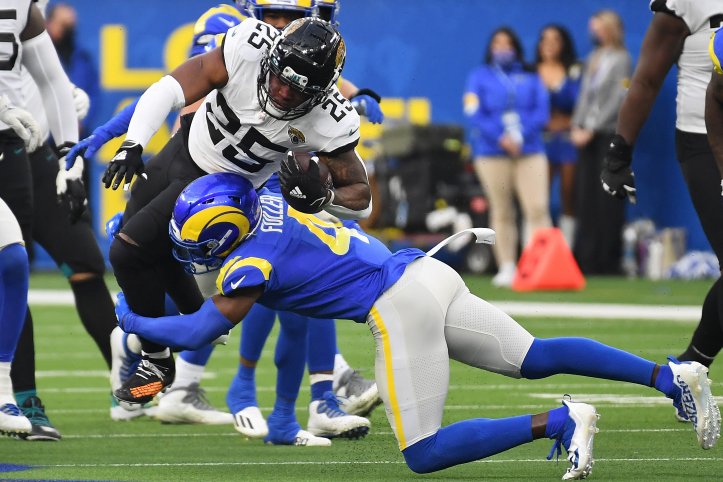 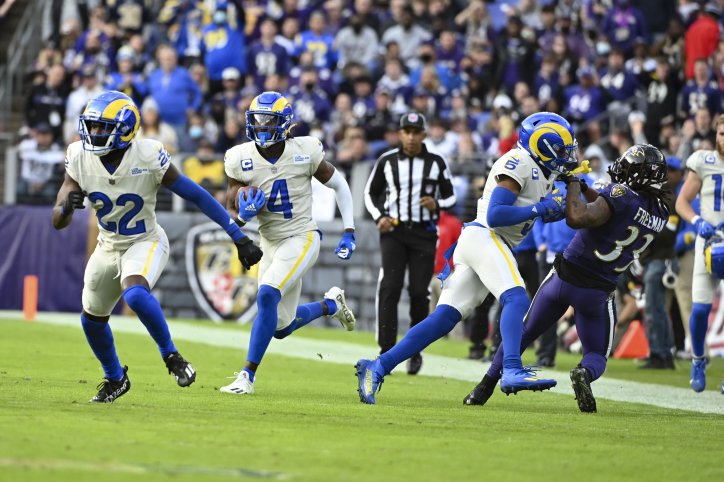 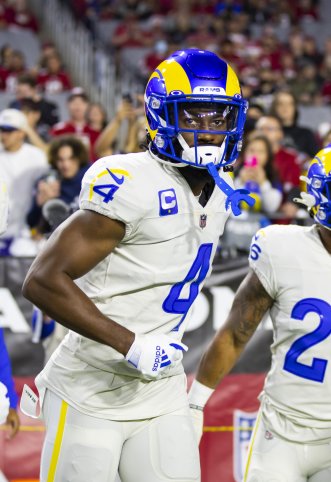 Love seeing @TheTerry_25 get what he deserves! So many can learn from his work ethic and how he treats the people around him

RT @culturaltutor: Why Beauty Matters (and how it has been destroyed by "usability") A short thread... https://t.co/lBixviXkT9

It’s always a highlight of my year when I get to see these guys! https://t.co/LYV6rZO4NO

RT @BarackObama: Today, the Supreme Court not only reversed nearly 50 years of precedent, it relegated the most intensely personal decision…