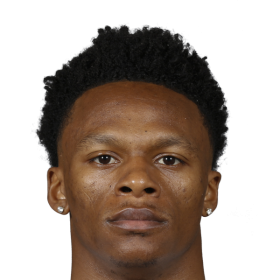 Johnson accepted a football scholarship from the University of Toledo. As a redshirt freshman, he appeared in 12 games (one start), making 10 receptions for 142 yards and one receiving touchdown. As a sophomore, he started 11 out of 13 games, recording 40 receptions for 773 yards (third on the team), a ...

Johnson accepted a football scholarship from the University of Toledo. As a redshirt freshman, he appeared in 12 games (one start), making 10 receptions f...

Johnson was signed by the Dallas Cowboys as an undrafted free agent after the 2019 NFL Draft on April 30. He was one of the team's early standouts during organized team activities but struggled during preseason games. He was placed on the injured reserve list with a shoulder injury on August 30. Johnson was placed on the reserve/COVID-19 list by the Cowboys on July 26, 2020. He was activated on August 9, 2020. He was waived on September 5, 2020, and signed to the practice squad the next day. He signed a reserve/future contract with the Cowboys on January 4, 2021. He was waived by the Cowboys on March 19, 2021. On March 20, 2021, Johnson was claimed off waivers by the Jacksonville Jaguars. 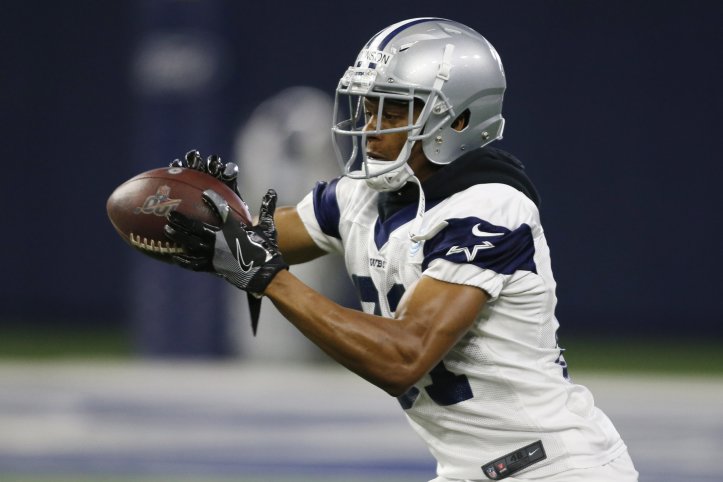 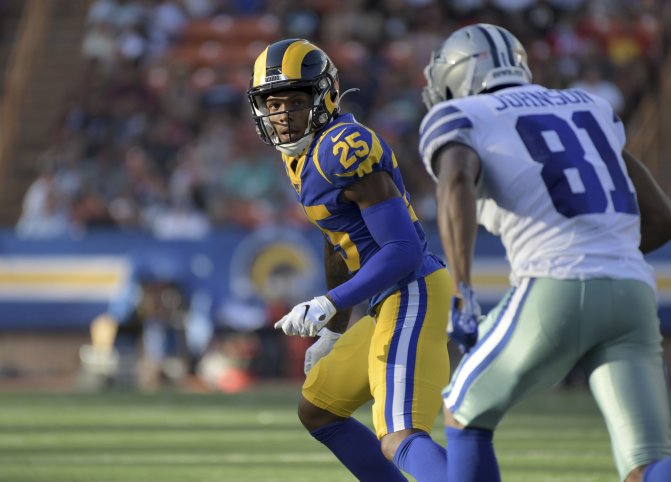 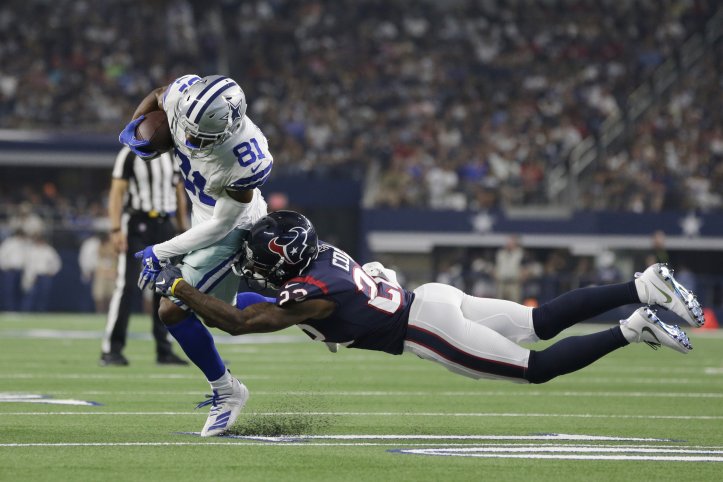