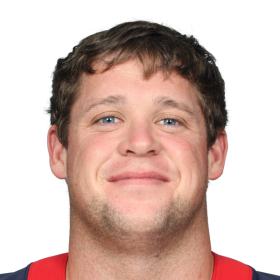 Committed to using a multi-disciplinary team approach to assist children who are victims of physical or sexual abuse, or who have witnessed acts of violence, as well as providing these services to people of any age with developmental disabilities.

During high school, Weeks was an all-region offensive and defensive lineman for the Mountain Lions, a two-way player of the year selection, Friday Night Fever Defensive Line Player o...

During high school, Weeks was an...

Weeks played for the Baylor University football team from 2004 to 2006. In 2004 Weeks appeared in all 11 games as the Bears deep snapper on extra points, field goals, and punts to earn his first varsity letter as a true freshman walk-on, he played 108 downs and was placed on scholarship in January 2005 for his outstanding special teams play as a rookie. In 2005 Weeks handled all long snapper duties for the second consecutive season to earn the second letter, he made two solo tackles in 11 games, and 110 snaps. In 2006 Weeks for the third consecutive year handled the Bears deep snapper chores. 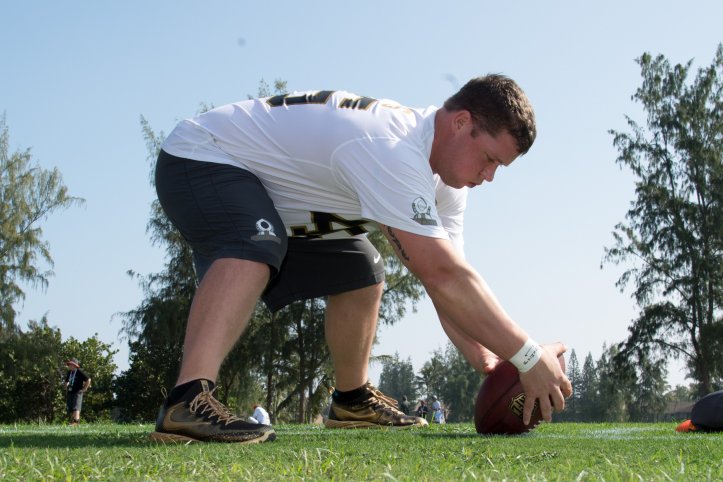 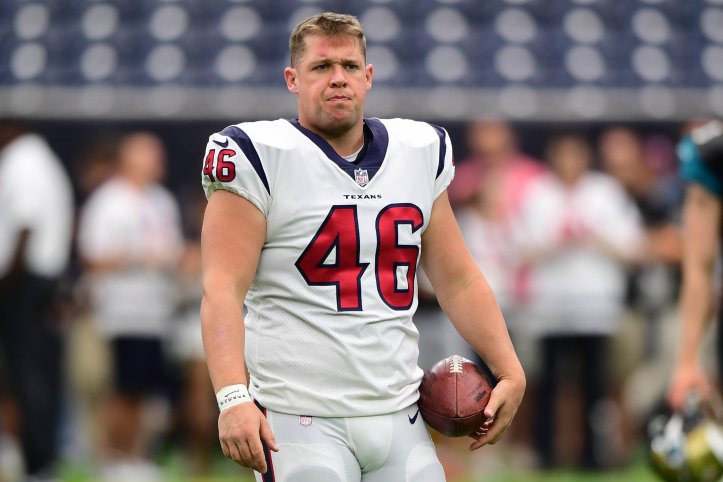 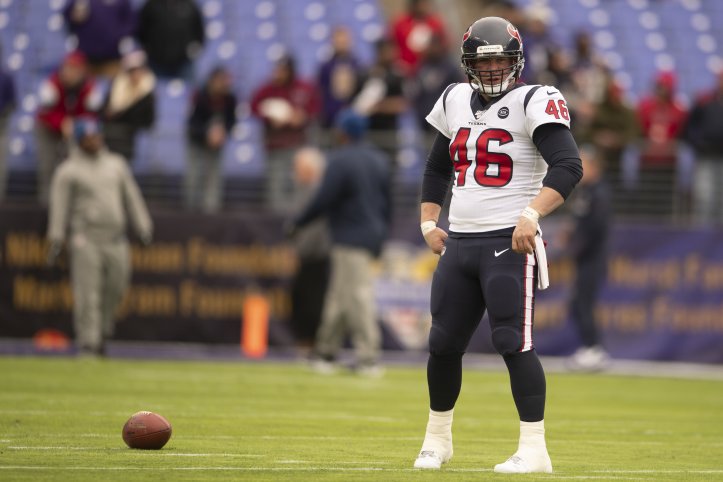 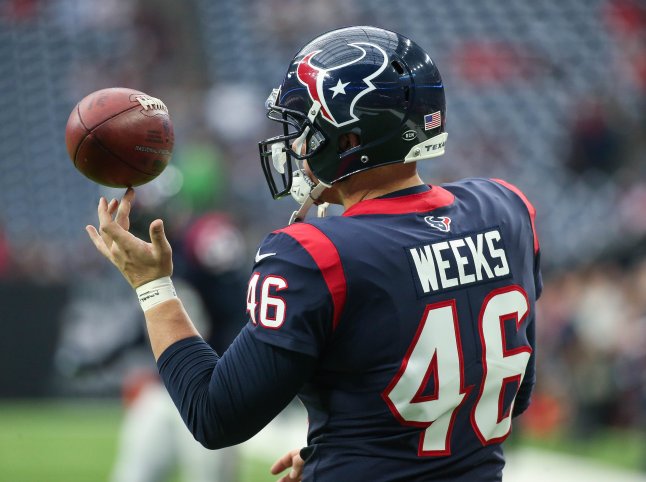