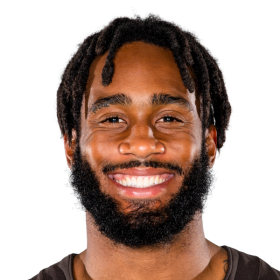 The Watts Rams (originally The Watts Bears) was started in 2013 as a football program to serve the youth residing in one of the most gang affiliated and violent communities of South Central Los Angeles. The Watts Rams were created by LAPD officers from the Southeast Division, with these officers coaching and mentoring student-athletes in football, track, and field. The goal was to offer underprivileged youth in Watts a chance to play organized sports but on a larger scale, and to positively change the historically strained relationship between the police and the community of Watts.

John Johnson attended Northwestern High School in Hyattsville, Maryland, and played wide receiver and safety for head coach Brian Pierre. Johnson received ten offers in total from Boston College, Lehigh, Bucknell, Buffalo, Duke, UMass, Missouri, Pittsburgh, Towson, and Ohio. Johnson has an older brother named Travis. They were raised by their parents, John Johnson II and Tanya Johnson. While at Boston College he enrolled as a communication major in the Morrissey College of Arts and Science. Johnson is a recipient of the Jay McGillis '93 Memorial Scholarship Fund.

John Johnson III was selected by the Rams in the third round with the 91st overall pick in the 2017 NFL Draft. Johnson is a third-year pro, has played in all 32 regular-season games with 27 starts and four postseason contests with four starts for the Rams since being drafted in 2017. Johnson started in 11 games as a rookie and snagged his first-career interception in the first-career start against Seattle on October 8th, 2017, and returned it 69 yards. He was signed as a free agent by the Cleveland browns in 2021. 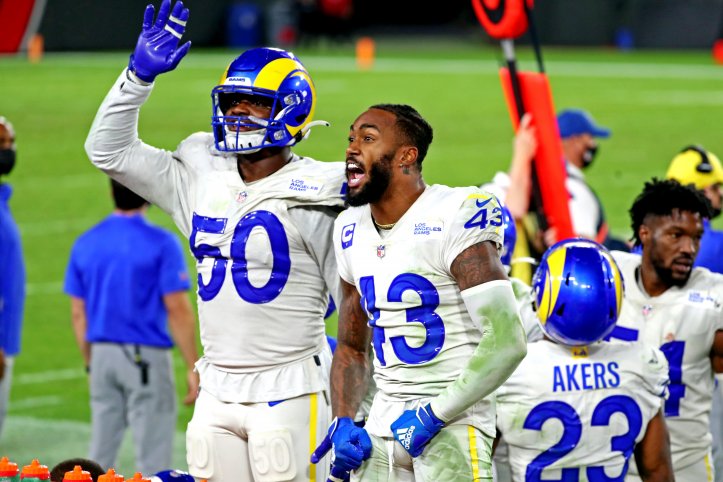 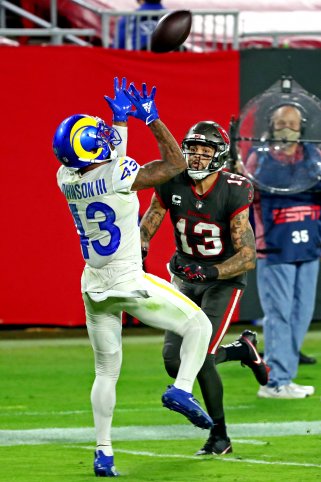 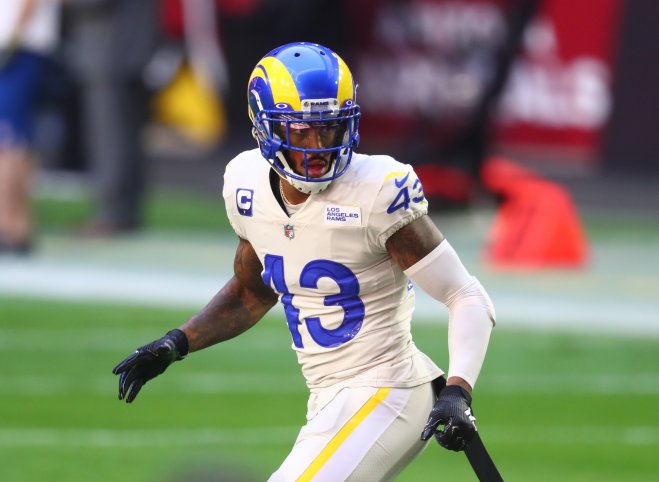 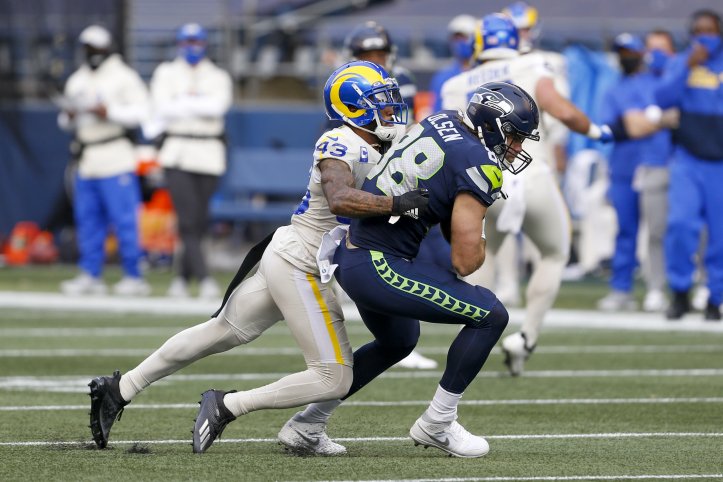 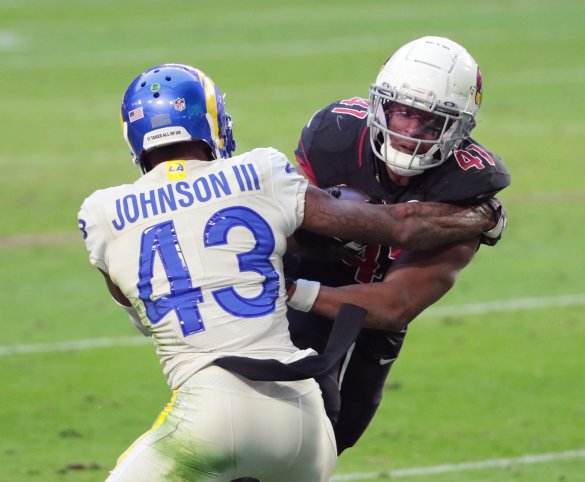 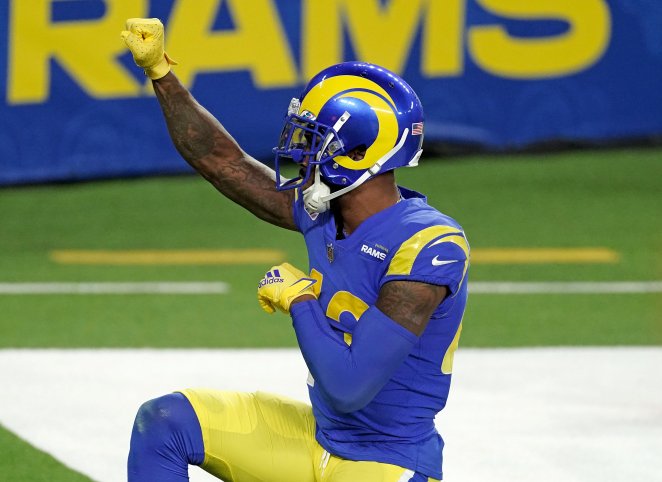 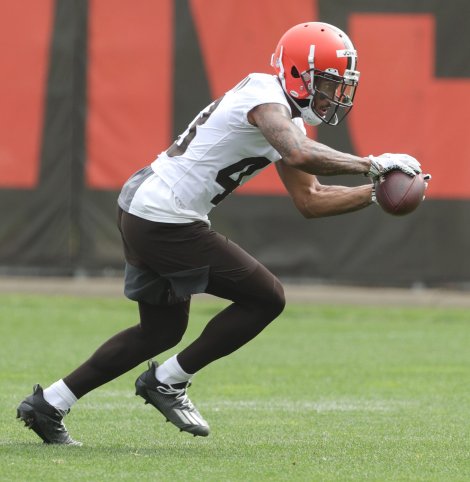 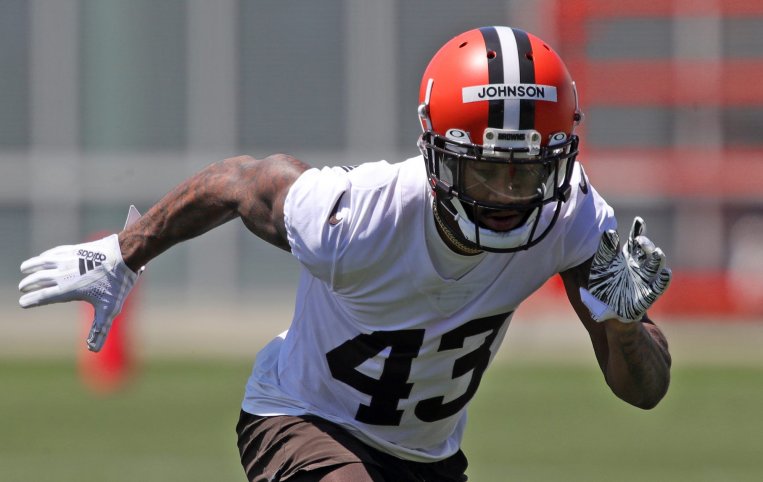