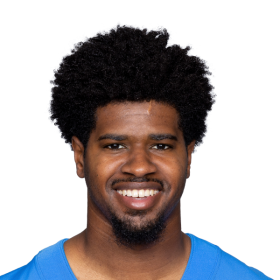 Hightower originally attended Hinds Community College for two years before attending Boise State University. In the two years at Hinds, he had 31 receptions for 509 yards and seven touchdowns. During his first year at Boise State...

Hightower was drafted by the Philadelphia Eagles in the fifth round with the 168th overall pick of the 2020 NFL Draft. 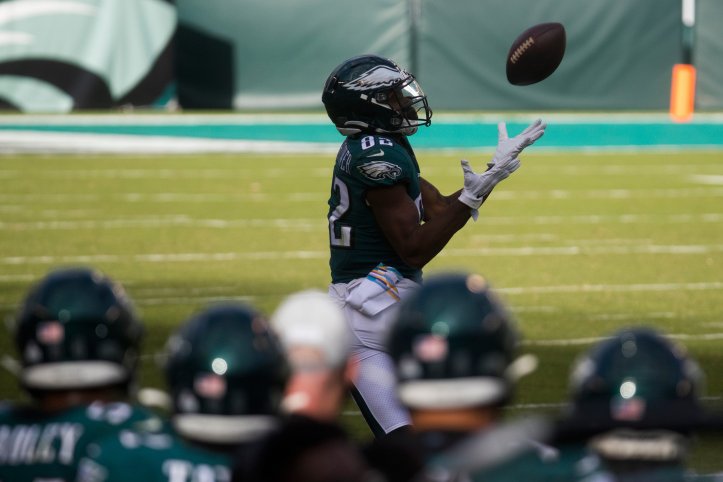 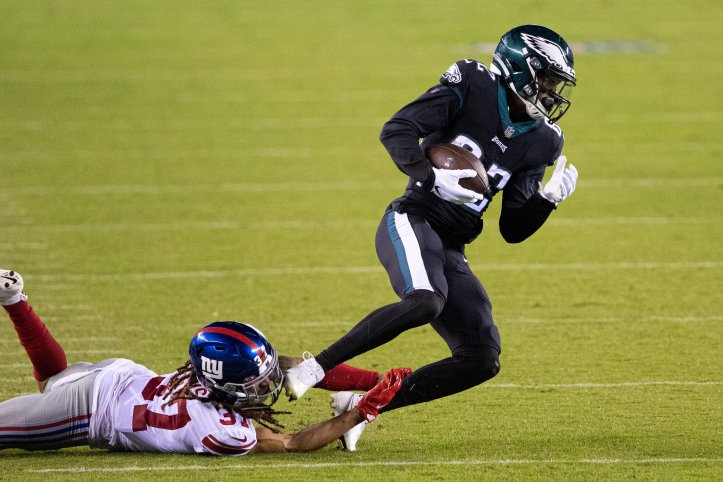 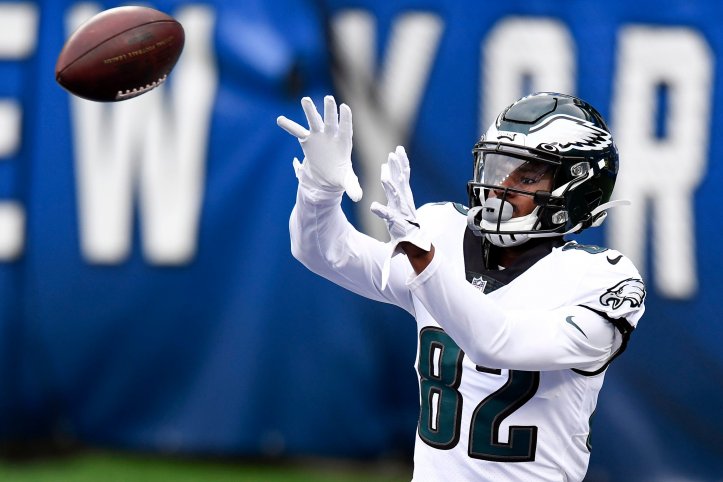 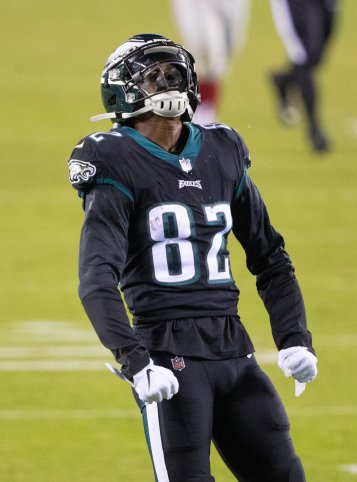 Somebody tell Des king to call me https://t.co/U3xSZX2Yg6