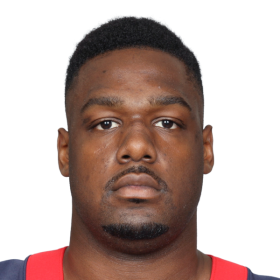 During high school, Heath defensive end and tight end. He recorded 41 tackles and 6.5 sacks during his junior year in 2009, and totaled five sacks throughout his senior season in 2010 and helped Moun...

During high school, Heath defensive end and tight end. He recorded 41 tackles and 6.5 sacks during his junior year in 2009, and totaled five sacks throughout his senior season in 2010 and helped Mount Healthy win its first playoff game in school history.

Heath played for the Michigan State University football team from 2012 to 2015. Heath began his Michigan State career as a defensive end, playing in five games in 2012 and a further nine in 2013, recording three quarterback hurries and a pass breakup the latter year. He converted to defensive tackle during bowl practices in 2013. Heath played in 13 games, of which he started all but one, as a defensive tackle in 2014, accumulating 29 tackles and 2.5 sacks while also leading the team's defensive tackles with five tackles for loss. He recorded three tackles, half a sack and a half a tackle for loss in his team's defeat in the January 2015 Cotton Bowl Classic. He started 12 games at defensive tackle in 2015, totaling two sacks and 31 tackles, including 5.5 for tackles for loss. Heath had three tackles in the December 2015 College Football Playoff Semifinal at the Cotton Bowl. Heath played in 39 games, and started 24 of them, during his college career. He recorded career totals of 4.5 sacks, two pass breakups, one forced fumble, one fumble recovery, and 60 tackles, including 10.5 tackles for loss.

On April 30, 2016, the Houston Texans signed Heath to a three-year contract. He made his NFL debut on September 22 against the New England Patriots, recording one tackle assist. He played in twelve games, of which he started in half of them, and recorded five solo tackles, three tackle assists, and 2.0 sacks. 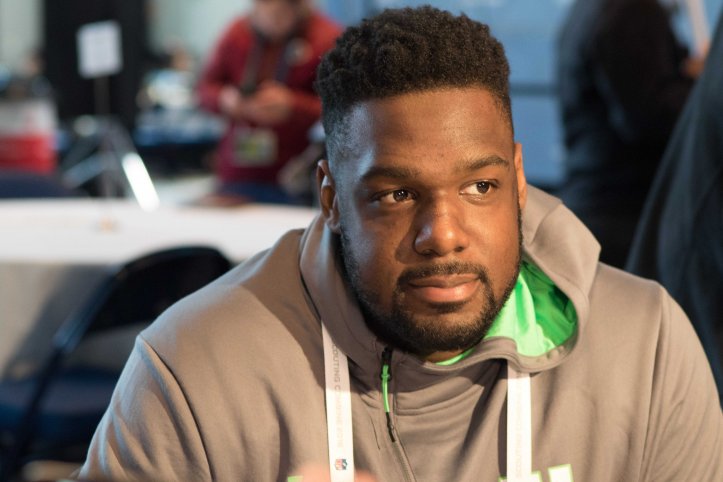 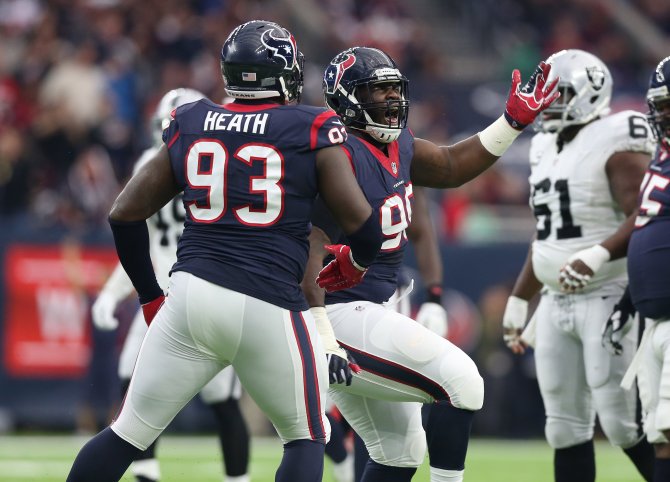 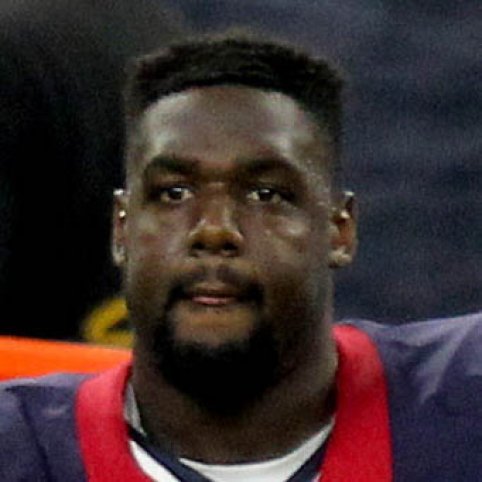 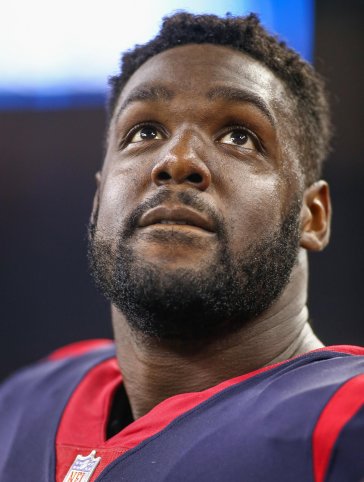 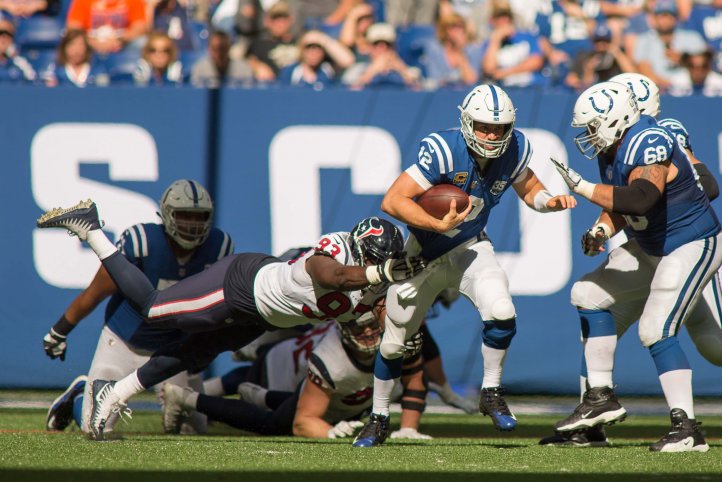 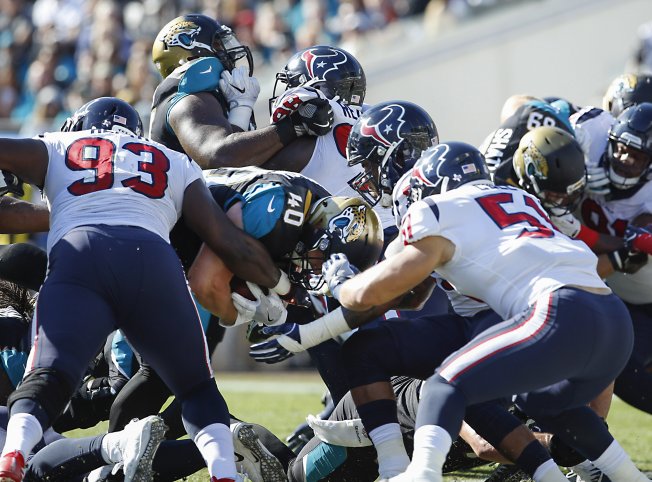