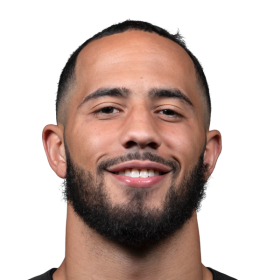 Bates attended Snider High School in Fort Wayne, Indiana. Along with football, he also played basketball. He originally committed to play college football for the Toledo Rockets, but he flipped his commitment to the Wake Forest Demon Deacons in February 2015. Bates did not play as a true freshman ...

Bates attended Snider High School in Fort Wayne, Indiana. Along with football, he also played basketball. He originally committed to play college football for the Toledo Rockets, but he flipped his commitment to the Wake Forest Demon Deacons in February 2015. Bates did not play as a true freshman at Wake Forest in 2015 and chose to redshirt. On the second season in 2016, Bates played in all 13 of Wake Forest's games. He returned 18 punts for 73 yards along with tallying five interceptions (two returned for touchdowns), 100 tackles (3.5 for loss), four pass deflections and one forced fumble. After the season, he was named to the USA Today Freshman All-America Team, the All-ACC Second-Team, and to the ACC All-Freshman First-Team.

In 2017, as a redshirt sophomore, Bates played in 11 of Wake Forest's 13 games, missing two due to injury.  In those 11 games, he returned eight punts for 161 yards and one touchdowns along with recording 79 tackles (six for loss), five pass deflections and one forced fumble. After the season, he declared for the 2018 NFL Draft. On January 5, 2018, Bates announced his decision to forgo his remaining eligibility and enter the 2018 NFL Draft. He attended the NFL Scouting Combine in Indianapolis and completed the majority of combine drills, but opted to skip the bench press. Bates performed well and finished third among safeties in the 60-yard shuttle, fourth among safeties in three-cone drill, and fifth among safeties in the short shuttle. He also earned the ninth best time among his position group in the 40-yard dash and had the tenth best vertical jump.

On March 13, 2018, Bates participated at Wake Forest's pro day and performed the bench press and short shuttle (4.25s). He attended pre-draft visits with multiple teams, including the Tennessee Titans, Pittsburgh Steelers, Detroit Lions, and Carolina Panthers. At the conclusion of the pre-draft process, Bates was projected to a second or third round pick by NFL draft experts and scouts. He was ranked as the third best free safety prospect in the draft by DraftScout.com, the fourth best safety in the draft by NFL analyst Mike Mayock, and was also ranked as the fifth best safety by Sports Illustrated. The Cincinnati Bengals selected Bates in the second round (54th overall) of the 2018 NFL Draft. Bates was the fourth safety drafted in 2018. On May 12, 2018, the Cincinnati Bengals signed Bates to a four-year, $4.94 million contract that includes $2.38 million guaranteed and a signing bonus of $1.67 million. Bates entered training camp slated as a backup safety, but earned an opportunity to compete for the job as the starting free safety against George Iloka after quickly impressing the Bengals' coaching staff. Head coach Marvin Lewis named Bates the starting free safety to start the regular season, alongside strong safety Shawn Williams and cornerbacks William Jackson III and Dre Kirkpatrick.

He made his professional regular-season debut and first career start in the Cincinnati Bengals' at the Indianapolis Colts and recorded eight solo tackles in their 34–23 victory. On September 13, 2018, Bates recorded three solo tackles, broke up a pass, and made his first-career interception during a 34–23 victory against the Baltimore Ravens in Week 2. Bates made his first career interception off a pass attempt by Joe Flacco, that was originally intended for wide receiver Michael Crabtree, and returned it for a 21-yard gain in the first quarter. In Week 7, he collected a season-high 12 combined tackles (seven solo) during the Bengals’ 45-10 loss at the Kansas City Chiefs. On October 28, 2018, Bates recorded six solo tackles, two pass deflections, and returned an interception by for his first career touchdown during a 37-34 victory against the Tampa Bay Buccaneers in Week 8. Bates intercepted a pass by Buccaneers’ quarterback Jameis Winston, that was intended for wide receiver Adam Humphries, and returned it for a 21-yard touchdown. On December 31, 2018, the Cincinnati Bengals announced their decision to fire head coach Marvin Lewis after the Bengals finished with a 6-10 record. He started all 16 games as a rookie in 2018 and recorded a team-leading 111 combined tackles (73 solo), seven pass deflections, three interceptions, and one touchdown. He received an overall grade of 79.9 from Pro Football Focus, which ranked as the 11th best grade among safeties in 2018. 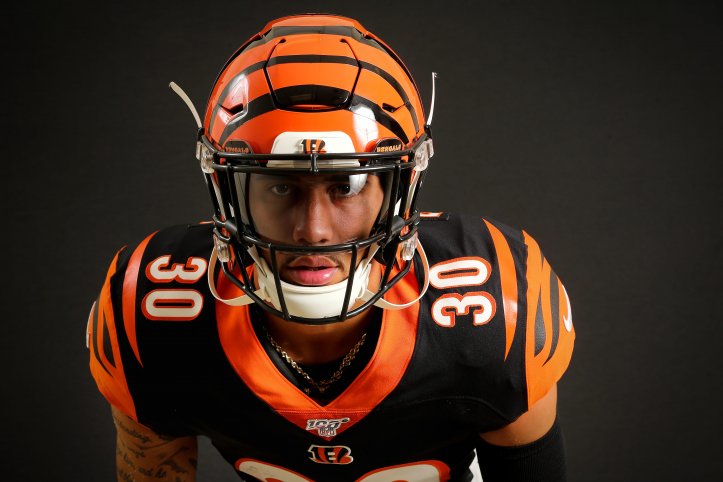 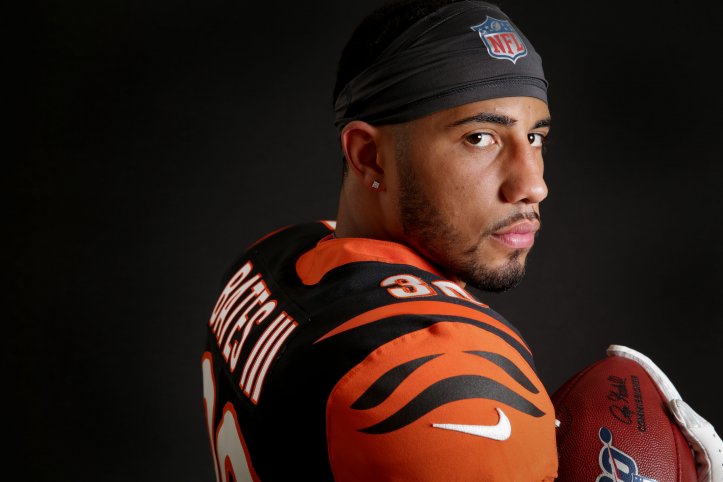 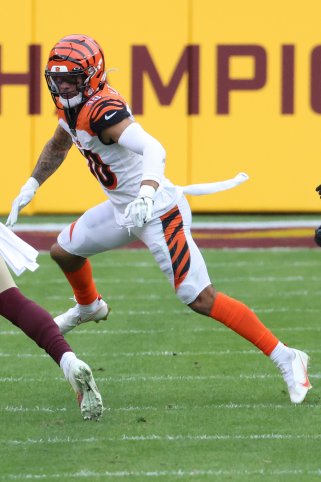 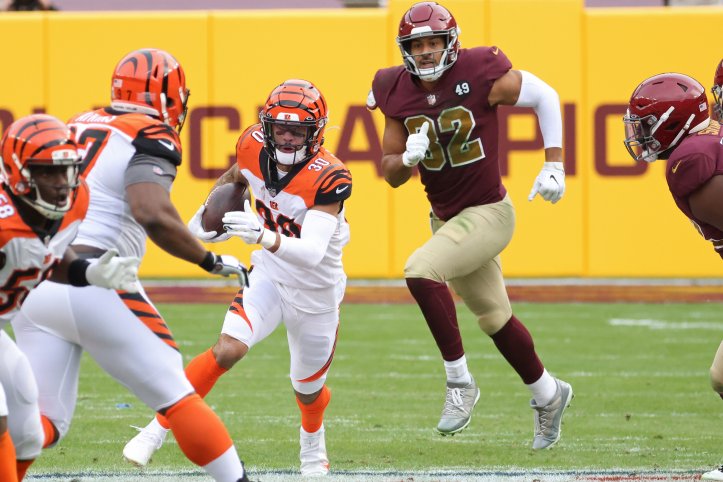 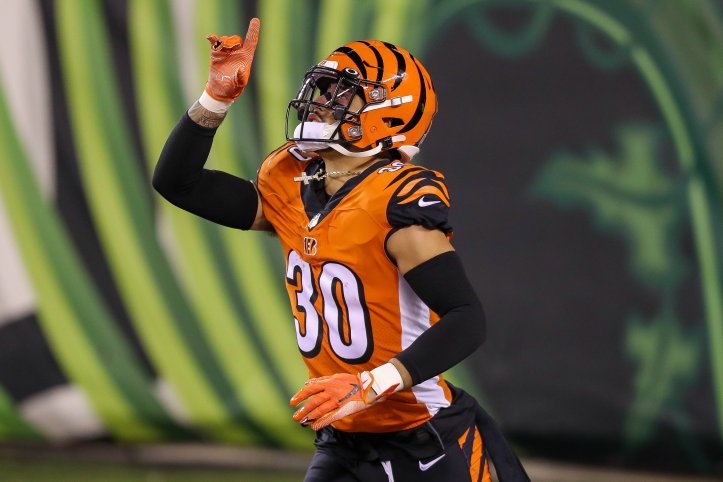