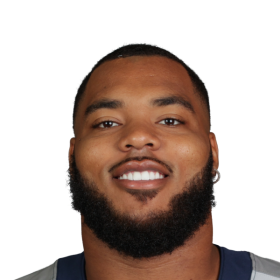 Y-CAP is an early intervention and prevention program for youth ages 10-15 who have been referred to us either through the juvenile court system or the school system. Each student and their family has a personalized treatment plan which addresses their educational, behavioral, and spiritual needs, including mentoring, tutoring, hot meals, family nights and group therapy.

Jeffery Simmons was born on July 28th, 1997, in LaSalle Parish, Louisiana. He plays defensive end for the Tennessee Titans in the NFL. In his early years, Simmons attended Noxubee County High School where he was named the nation’s No. 10 overall player and the No. 2 defensive end by Scout.com. He was also named a five-star prospect by Rivals.com and Scout.com, a four-star prospect by 247Sports.com...

Jeffery Simmons was born on July 28th, 1997, in LaSalle Parish, Louisiana. He plays defensive end for the Tennessee Titans in the NFL. In his early years, Simmons attended Noxubee County High School where he was named the nation’s No. 10 overall play...

Jeffery Simmons was born on July 28th, 1997, in LaSalle Parish, Louisiana. He plays defensive end for the Tennessee Titans in the NFL. In his early years, Simmons attended Noxubee County High School where he was named the nation’s No. 10 overall player and the No. 2 defensive end by Scout.com. He was also named a five-star prospect by Rivals.com and Scout.com, a four-star prospect by 247Sports.com and ESPN.com and was named the top-rated player in Mississippi by Rivals.com and 247Sports.com. As a high school senior in 2015, he helped Noxubee County win its second straight MHSAA Class 4A State Championship with a 12-4 overall record. He finished second on the team with 105 tackles, led the Tigers with 20.5 tackles for loss, 18.5 sacks, 21 quarterback hurries, three blocked field goals, and two blocked punts, and also forced two fumbles, recovered two fumbles, broke up five passes and recorded an interception.

After he finished high school, Simmons committed to the University of Mississippi State where as a freshman in 2016, he played in 12 games with three starts at defensive tackle and finished with 40 tackles, 3.5 tackles for loss and four quarterback hurries, led All-SEC freshman and tied for the team lead with two forced fumbles. He also became the first MSU defensive lineman to earn Freshman All-SEC honors since Chris Jones in 2013 and was named to the SEC First-Year Academic Honor Roll. Simmons made his collegiate debut on September 10th against North Carolina where he had an immediate impact with four tackles, two tackles for loss and one forced fumble and he had his first collegiate start on October 22nd at Kentucky where he produced a season-high six tackles and added a key forced fumble in the fourth quarter that led to a recovery for a touchdown. As a sophomore in 2017, Simmons started all 13 games and tallied 60 tackles, five sacks, 12 tackles for loss, 41 quarterback pressures, two forced fumbles, two fumble recoveries, and one pass defended. He also recorded three total blocked kicks and punts, becoming the first SEC player since 2004 to lead the nation in the category. On September 9th at Louisiana Tech, Simmons registered two touchdowns, providing his first touchdown when he skied into the air to block a punt and recovered the ball for a score. He added a fumble recovery, a 90-yard return for a score and also blocked a field goal in the contest. By the end of the season, Simmons was named first-team All-SEC by AP, Coaches, and PFF and was a Bednarik Award Semifinalist. He added the 2017 SEC Academic Honor Roll recognition and was twice named the SEC Defensive Lineman of the Week against LA Tech and LSU. In his junior season in 2018, Simmons appeared in 13 games with 12 starts and led the team and ranked fourth in the SEC with 17 tackles for loss, which made up the third-highest total in school history. He also tied for second in the SEC among defensive linemen with 63 total tackles and added a pair of sacks, one forced a fumble and four passes defended. Simmons finished the campaign with the fourth-overall grade of 91.6 and third-overall run-defense grade with 93.2 among the nation’s interior defensive linemen. He also was named a Bednarik Award Semifinalist and won the 2018 Conerly Trophy by the Mississippi Sports Hall of Fame and Museum as the top player in Mississippi and was named second-team All-American by AP and The Athletic and first-team All-SEC by AP and Coaches.

After his junior season, Simmons entered the 2019 NFL Draft where he was selected in the first round by the Tennessee Titans and on May 22nd he signed a four-year contract with the team. 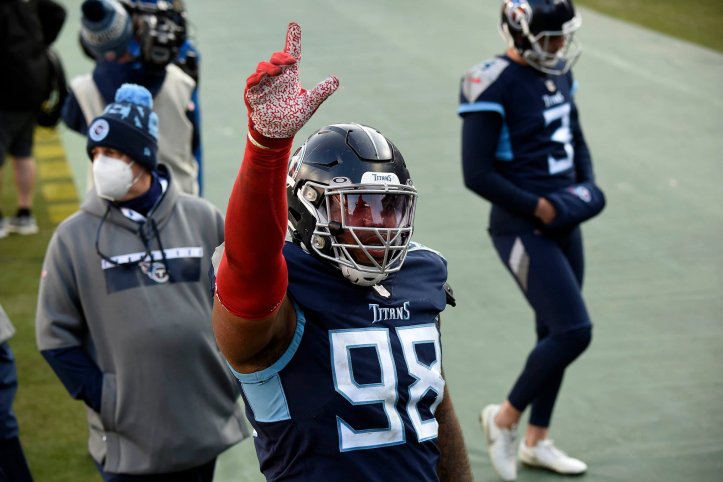 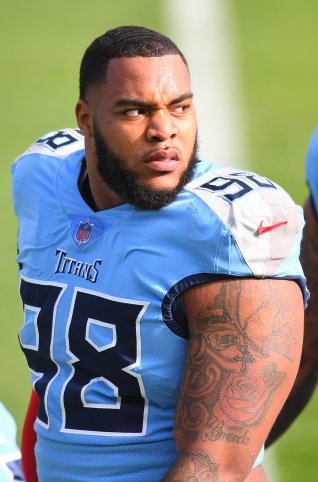 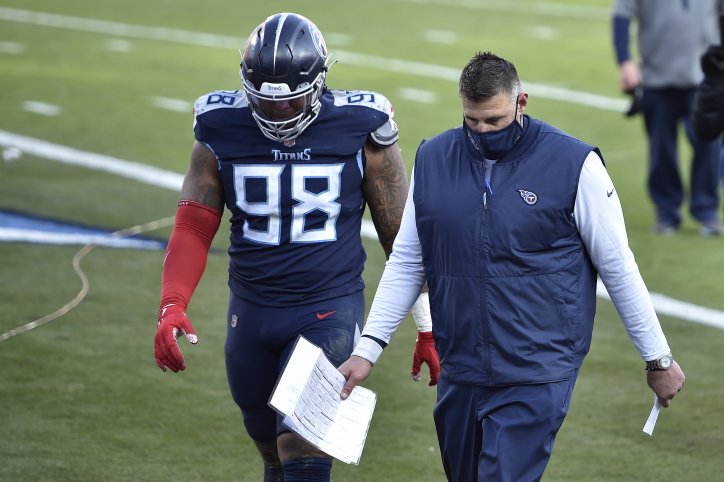 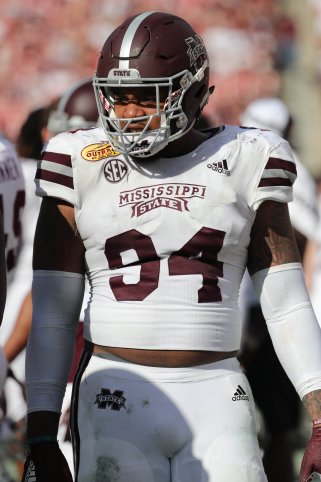 RT @TaylorLewan77: Pro bowl voting has officially started Every retweet counts as a vote. Get the boys voted into the pro bowl with a sim…

Every Retweet = 1 Vote Help me get to my first Pro Bowl #TitanUp  #ProBowlVote + Jeffery Simmons https://t.co/AZNPeAvpuH

For my team, I’ll lay it on the line! BELIEVE that! https://t.co/rJssvFZapc