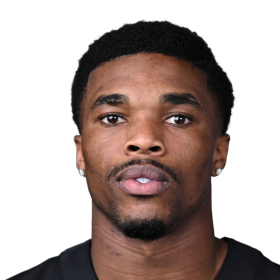 We are the national charity devoted to helping lymphoma patients, children, and families and to funding research for a cure. All programs and services are free.

Jeffrey Okudah was born on February 2, 1999, in Parsippany, New Jersey. He is a cornerback for the Detroit Lions. As a true freshman at Ohio State in 2017, Okudah played in all 14 games and had 17 tackles. As a sophomore in 2018, he played in 13 games, recording 32 tackles. As a junior in 2019, he recorded his first career interception against the Miami Redhawks. As a junior in 2019, Okudah had 34 tackles, 9 passes defended, and 3 interceptions. For his performance that season, he was unanimously named to the 2019 College Football All-America Team and was also named a finalist for the Jim Thorpe Award. Okudah decided to forgo his senior year by declaring for the 2020 NFL Draft. Okudah was considered to be the best cornerback prospect in the 2020 NFL Draft, where he was selected third overall by the Detroit Lions. He signed his four-year rookie contract with the team on July 13, 2020. He suffered a hamstring injury during training camp and missed the opening season game. He returned in Week 2 against the Green Bay Packers, where he allowed six completions for 96 yards. The following week he recorded his first career interception off a pass thrown by Arizona Cardinals quarterback Kyler Murray. On December 15, 2020, Okudah underwent season-ending surgery to resolve a core muscle injury and was placed on injured reserve the next day. 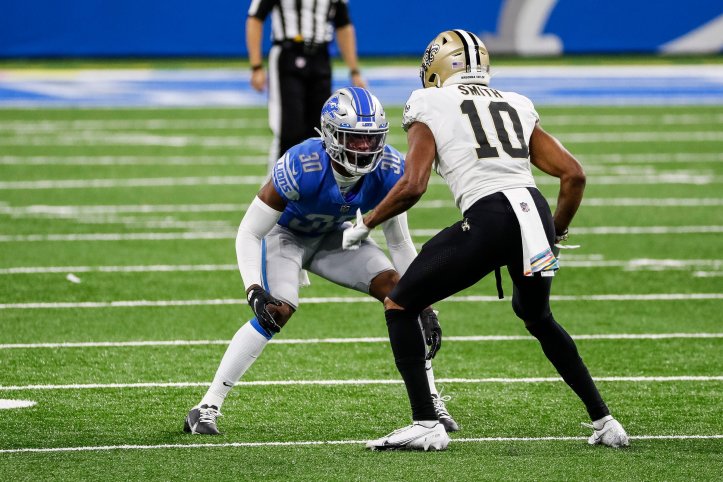 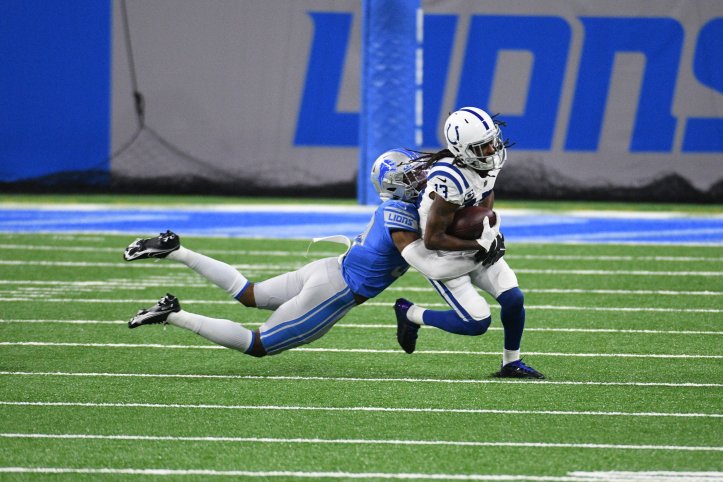 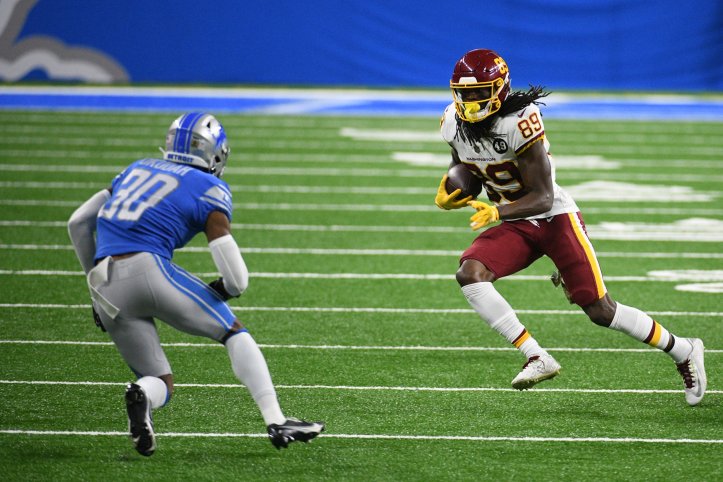