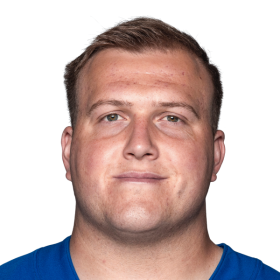 Hassenauer attended East Ridge High School where he earned honorable mention honors at the 2012 U.S. Army National Combine and was a 2012 honorab...

Hassenauer attended East Ridge High School where he earned honorable mention honors at the 2012 U.S. Army National Combine and was a 2012 honorable mention MSHSCA All-State choice. In 2013, Hassenauer was a first-team All-State selection by the Minnesota State High School Football Coaches Association while in 2014, he ranked as the No. 34 offensive lineman and 274th overall. He was also selected to participate in the 2014 Under Armour All-America Game and was a four-star prospect. Hassenauer finished his high school career as one of the top center prospects in the nation and an integral piece of Alabama’s offensive line class.

After he finished high school, Hassenauer committed to the University of Alabama where as a freshman in 2014, he came off the bench against Texas A&M to help Crimson Tide at center. As a sophomore in 2015, Hassenauer was a reserve offensive lineman who played in seven games. He saw his most extensive action at No. 9 Texas A&M, taking over for Ryan Kelly late in the first half and finishing the game. As a junior in 2016, Hassenauer was the Crimson Tide’s backup center. He played in nine games for the 2016 season. In his senior season, Hassenauer was a top reserve on the Crimson Tide’s offensive front. He played as both guard and center in eight games, starting against Mercer, Auburn and against Georgia in the CFP National Championship Game. He also saw time at Vanderbilt, against Ole Miss and in the Sugar Bowl versus Clemson at guard and played nine snaps at center against Arkansas and Tennessee. Hassenauer was named the SEC Offensive Lineman of the Week for his performance against Mercer and was selected as one of the Alabama coaching staff’s offensive players of the week for his efforts. 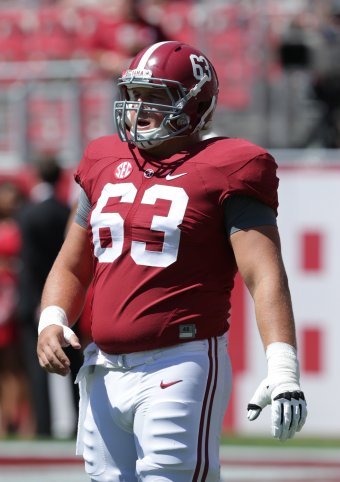 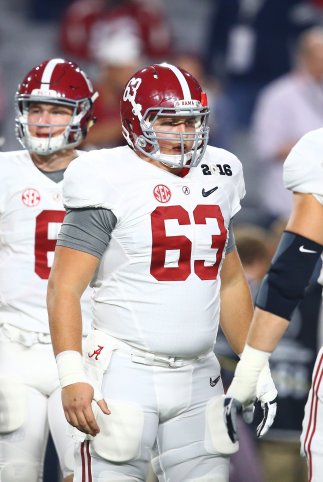 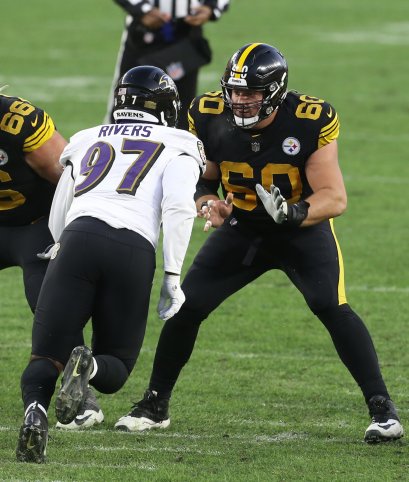