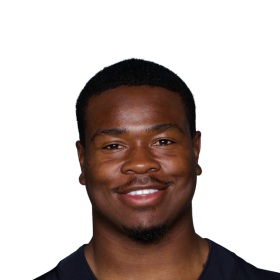 To put Christian values into practice through programs that build a healthy spirit, mind and body for all. We feel strongly about the for all part of our mission as we believe that all community members should have access to all that we offer, regardless of income.

Brown made his NFL debut in the Titans' season-opener against the Oakland Raiders and made four combined tackles during a 26–16 loss. In Week 9, he collected a season-high six combined tackles as the Titans defeated the Baltimore Ravens by a score of 23–20. In Week 12, Brown made two combined tackles and made his first career sack during a 20–16 road win at the Indianapolis Colts. Brown was credited with half a sack after he sacked Colts' quarterback Jacoby Brissett for a three-yard loss during the first quarter with teammate Derrick Morgan. In Week 15, Brown recorded five solo tackles and made the first solo sack of his career by sacking quarterback Jimmy Garoppolo during the fourth quarter during a 25–23 loss at the San Francisco 49ers.

Brown finished his rookie year with 52 combined tackles (38 solo), four pass deflections, and 1.5 sacks in 16 games and no starts. Brown was used extensively in nickel packages as a rookie under defensive coordinator Dick LeBeau due to his athleticism and tackling ability. He finished the season with 487 defensive snaps (44.7%) while also appearing on special teams.

The Titans finished second in the AFC South with a 9–7 record and earned a wildcard berth. On January 6, 2018, Brown appeared in his first NFL playoff game and recorded three combined tackles as the Titans defeated the Kansas City Chiefs 22–21 in the AFC Wildcard Game to end a 14-year playoff victory drought. The following week, he made one tackle and deflected a pass as the Titans lost 35–14 at the New England Patriots in the AFC Divisional Round. On January 15, 2018, the Titans fired Mularkey.

On September 30, 2018, Brown earned his first NFL start and recorded ten combined tackles (six solo) and one sack during a 26–23 overtime victory against the Philadelphia Eagles. The following week, Brown collected a season-high-tying ten combined tackles (eight solo) and another sack as the Titans lost 13–12 at the Buffalo Bills. After a Week 8 bye, Brown made four combined tackles and strip-sacked on quarterback Dak Prescott to mark the first of his career during a 28–14 win at the Dallas Cowboys. Pees continued to use Brown in nickel situations as a hybrid linebacker in 2018. In the regular-season finale against the Indianapolis Colts, Brown had his first NFL interception by picking of Andrew Luck and returned it 22 yards for a touchdown. He later forced a fumble and recovered it.

In 2018, he finished second on the defense with 107 tackles and six sacks, and his 18 quarterback pressures tied for the second-highest total on the team. He was one of only six NFL linebackers with at least six sacks, one interception, one forced fumble and one fumble recovery during the season.

During Week 4 against the Atlanta Falcons, Brown recorded his first sack of the season on Matt Ryan in the 24–10 road victory. During Week 14 against the Oakland Raiders, he recovered a fumble forced by teammate Tye Smith on tight end Darren Waller and returned it for a 46 yard touchdown in the 42–21 road victory. In the next game against the Houston Texans, Brown recorded his first interception of the season off a pass thrown by Deshaun Watson in the 24–21 loss.

Brown finished his third season with 105 tackles, a sack, eight pass deflections, an interception, and a fumble recovery returned for a touchdowns in 14 games and starts.

Brown was placed on the team's active/physically unable to perform list at the start of training camp on July 28, 2020, and was activated eight days later.

In Week 7 against the Pittsburgh Steelers, Brown recorded his first interception of the season off a pass thrown by Ben Roethlisberger during the 27–24 loss. In Week 9 against the Chicago Bears, Brown recorded a team high 11 tackles, sacked Nick Foles once, and forced a fumble on wide receiver Anthony Miller that was recovered by the Titans during the 24–17 win. In Week 11, Brown suffered a dislocated and fractured elbow and was placed on season-ending injured reserve on November 24, 2020.

Brown re-signed with the Titans on a three-year contract on March 19, 2021. 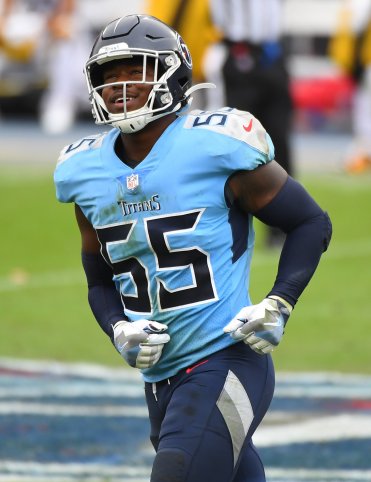 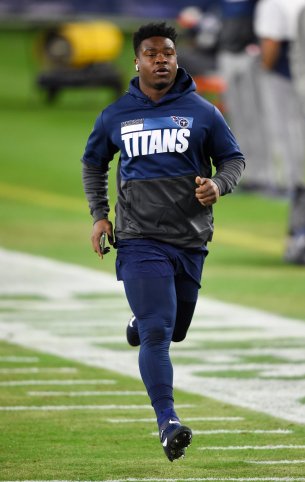 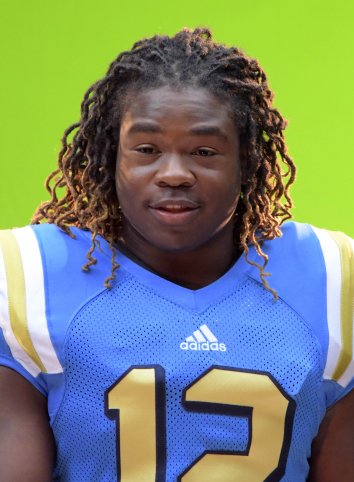 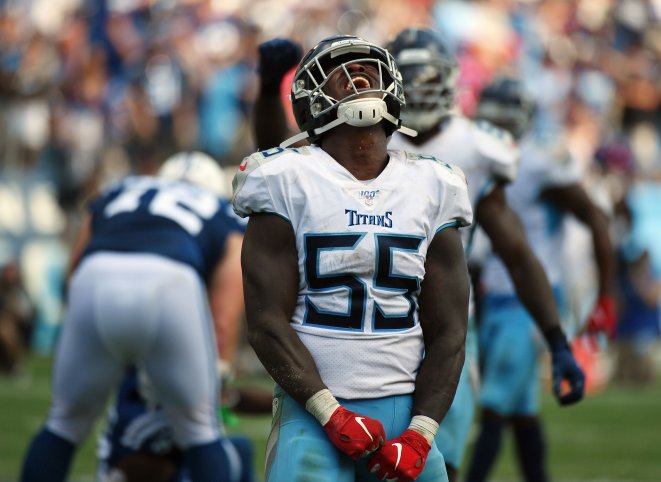 RT @KevinByard: Thanks for all the love so far! Let's keep it rolling. 💪🏾 #ProBowlVote #TitanUp https://t.co/A7T3rRefHH