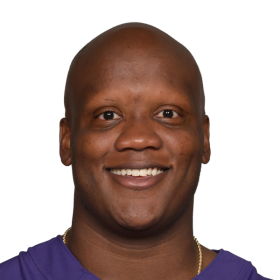 People for the Ethical Treatment of Animals (PETA) is dedicated to establishing and protecting the rights of all animals. PETA operates under the simple principle that animals are not ours to eat, wear, experiment on, or use for entertainment.

The Miami Dolphins drafted him in the first round of the 2014 NFL Draft. He played college football at Tennessee. James attended North Gwinnett High School in Suwanee, Georgia where he was teammates with Austin Shepherd. In his sophomore season, North Gwinnett advanced to the GHSA Class 5A...

The Miami Dolphins drafted him in the first round of the 2014 NFL Draft. He played college football at Tennessee. James attended North Gwinn...

The Miami Dolphins drafted him in the first round of the 2014 NFL Draft. He played college football at Tennessee. James attended North Gwinnett High School in Suwanee, Georgia where he was teammates with Austin Shepherd. In his sophomore season, North Gwinnett advanced to the GHSA Class 5A state championship game with 13–2 record, where they lost 34–6 to Valdosta Lowndes led by Greg Reid and Telvin Smith.

As a junior, James helped North Gwinnett to a berth in state quarterfinals behind 10–3 finish, where they lost 20–3 to Alec Ogletree's Newnan. In James's senior season, North Gwinnett finished with a 13–1 mark, earning Region 7-5A championship while advancing to the state quarterfinals, where they lost 35–0 to Camden County. After the season, James was selected Class 5A All-State by Georgia Sportswriters and was invited to play in 2010 Under Armour All-America Game in St. Petersburg, Florida.

Considered a four-star recruit by Rivals.com, he was rated the eighth-best offensive tackle prospect in his class and the sixth-best prospect from Georgia. He was such a highly sought after prospect that Tennessee's head coach Lane Kiffin wanted to land a helicopter on North Gwinnett's softball field in an attempt to impress James but was unable to receive clearance from the high school. James attended the University of Tennessee from 2010 to 2013. He started 49 consecutive games for the Volunteers, all at right tackle. His 49 starts set a record for career starts by an offensive lineman in Tennessee history (passing Jeff Smith's 48 starts from 1992 to 1995). He played on an elite offensive line that produced four NFL offensive linemen with three of them going on to become starters.

On December 9, 2013, it was announced that James and teammate Daniel McCullers had accepted their invitations to the 2014 Senior Bowl. On January 24, 2014, it was reported that James would, unfortunately, miss the Reese's Senior Bowl after suffering a sprained knee during practice. His performances at practice were well-received and helped his draft stock. James was one of 50 collegiate linemen to attend the NFL Scouting Combine in Indianapolis, Indiana. Tennessee had a record four offensive linemen attend the combine, that includes James, James Stone, Antonio Richardson, and Zach Fulton. He performed all of the combine drills well and finished sixth among all offensive linemen in the three-cone drill and ninth in the short shuttle.

On April 2, 2014, he attended Tennessee's pro day, along with Zach Fulton, Antonio Richardson, James Stone, Daniel McCullers, Jacques Smith, Rajion Neal, Michael Palardy, and seven other prospects. He opted to stand on his combine numbers and only performed positional drills for scouts and representatives from all 32 NFL Teams, which included Seattle Seahawks' offensive line coach Tom Cable. During the draft process, James had private workouts and meetings with a few teams, including the Tennessee Titans and Miami Dolphins. After the pre-draft process, James projected to be a first to third-round pick by NFL draft experts and scouts.

He was ranked the sixth-best offensive tackle prospect by NFLDraftScout.com, the ninth-best offensive tackle in the draft by NFL analyst Mike Mayock, and 15th best offensive linemen by Sports Illustrated. The Miami Dolphins selected James in the first round (19th overall) of the 2014 NFL Draft. James was the highest selected Tennessee Volunteers offensive lineman since Charles McRae and Antone Davis in 1991. On June 19, 2014, the Dolphins signed James to a fully guaranteed four-year, $8.42 million contracts that include a signing bonus of $4.44 million.

James entered training camp slated as the starting right tackle with a newly acquired free agent, Branden Albert, starting on the blindside. Head coach Joe Philbin named James the official starting right tackle to begin the regular season. He made his first career start and professional regular-season debut in the Miami Dolphins' season-opening 33-20 victory over the New England Patriots. In the first four games, James yielded only one sack and ranked as the tenth best run blocker and 20th best offensive tackles overall among the 67 offensive tackles that qualified.

He was considered an improvement over former starting right tackles Tyson Clabo and Jonathan Martin. In Week 10, he was moved to left tackle after starter Branden Albert was placed on injured/reserve for the remainder of the season after suffering a knee injury. He started 16 games for the Dolphins in 2014. James returned to the starting right tackle position to start training camp and remained the starter to begin the regular season. He started the first seven games of the 2015 season before suffering a toe injury and being placed on injured reserve for the rest of the season. Head coach Joe Philbin was fired after Week 4.

Tight end coach Dan Campbell was named interim head coach for the rest of the season as James finished with only seven starts and was ranked the 33rd best offensive tackle by Pro Football Focus. Pro Football Focus graded him at 70 overall, 79 at pass blocking, and 35 at run blocking. James remained the starting right tackle, opposite Branden Albert, to begin the 2016 season under new head coach Adam Gase. The Miami Dolphins drafted the top-ranked offensive tackle prospect Laremy Tunsil with the 13the overall pick but opted to use him as an offensive guard for his first season.

He started 16 consecutive games at right tackle and helped the Dolphins achieve a 10-6 record and place second in the AFC East. On January 8, 2017, James started in his first career playoff game as the Dolphins were defeated 30-12 by the Pittsburgh Steelers in the AFC Wildcard Playoffs. Pro Football Focus ranked James 32nd among all offensive tackles with a grade of 78.0 in 2016, and Branden Albert ranked 65th. James was the Miami Dolphins' highest-graded offensive linemen of the season as the entire line ranked 30th overall. He also received a grade of 81.0 for run blocking which ranked 18th among all offensive tackles.

On May 1, 2017, the Miami Dolphins exercised the fifth-year, $9.34 million option on James' rookie contract for the 2018 season. He started the first eight games of the season at right tackle. On March 13, 2019, James signed a four-year $51 million deal with the Denver Broncos. 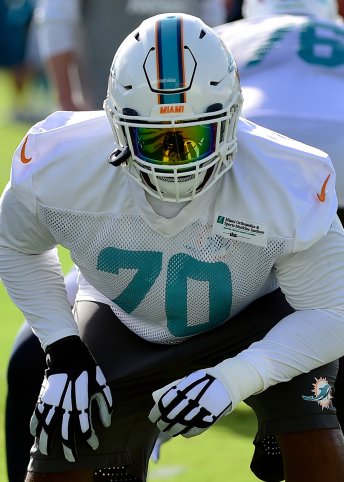 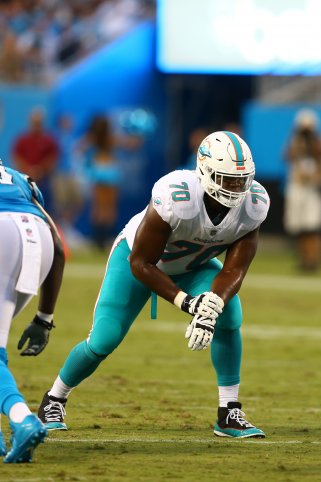 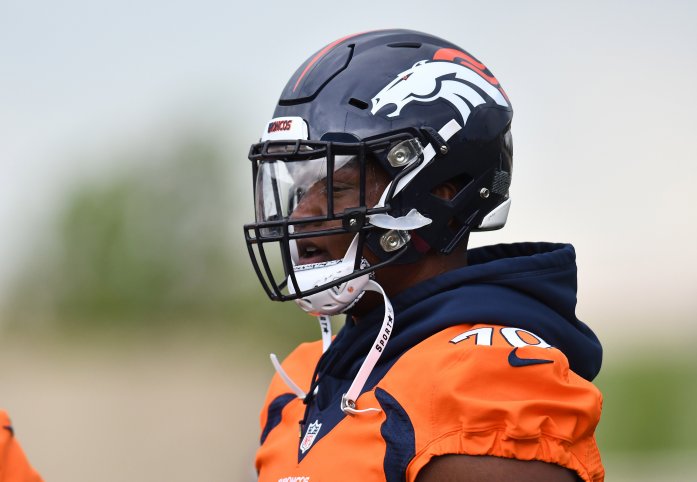 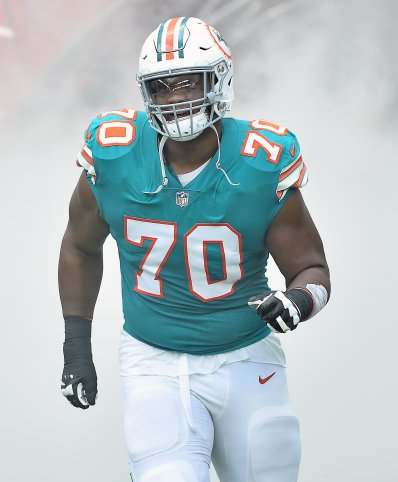