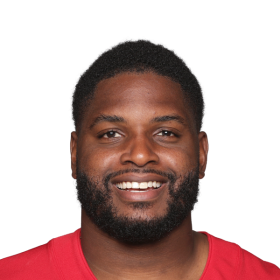 NBCF’s mission is to help women now by providing help and inspiring hope to those affected by breast cancer through early detection, education and support services.

Javon Hargrave attended North Roan High School (Spencer, N.C.) and earned four letters in football and basketball, and one in track. He ga...

Hargrave began attending South Carolina State in 2012. As a freshman in 2012, he finished with 45 tackles and 4.5 tackles for a loss. He was named a Freshman All-American. The following season, he collected 12.5 tackles for a loss and 3.5 sacks. On October 25, 2014, he tied an FCS record after finishing with a total of 6 sacks against Bethune-Cookman. He finished third among the FCS with 16 sacks as a junior in 2014 and was voted an Associated Press All-American.

Javon finished his last season with South Carolina State with 45 solo tackles, 59 total tackles, 22 tackles for losses, 13.5 sacks, and 2 forced fumbles. For the second consecutive season he was named an Associated Press All-American. On June 10, 2016, the Pittsburgh Steelers signed him to a four-year, $3.114 million rookie contract with a $693,000 signing bonus. Hargrave was the last player of the Steelers' 2016 draft class to sign a contract with the Steelers.

After competing with fellow nose tackle Daniel McCullers in training camp and the preseason, Hargrave won the starting job as the starting nose tackle to begin the 2016 season. Hargrave returned as the starting nose tackle to start the 2017 season after winning the job over Daniel McCullers and Roy Philon. He started the Pittsburgh Steelers' season-opener against the Cleveland Browns and made three solo tackles and sacked DeShone Kizer in the Steelers' 21-18 victory. On October 8, 2017, Hargrave recorded a career-high ten combined tackles in a 30-9 loss to the Jacksonville Jaguars.

In week 4 against the Cincinnati Bengals, Hargrave recorded his first sack of the season on Andy Dalton in the 27-3 win. 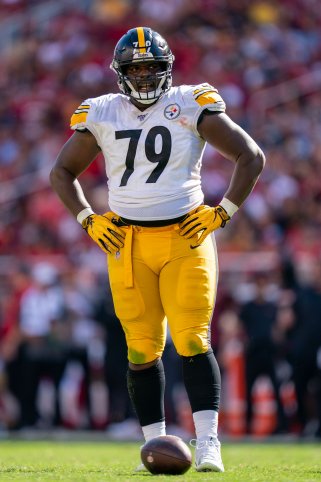 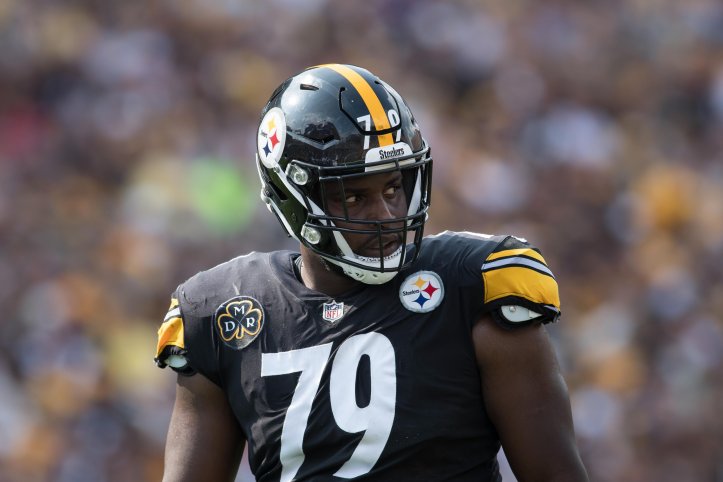 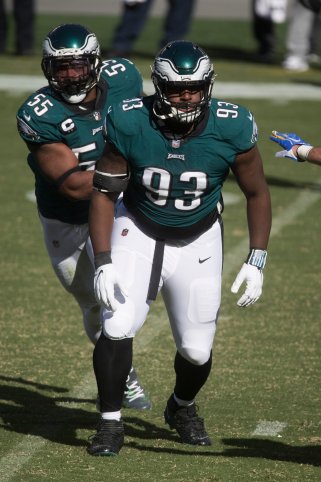 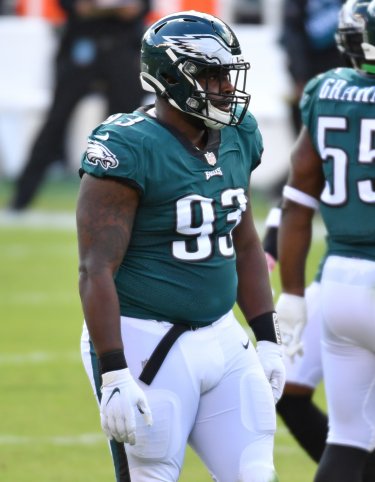 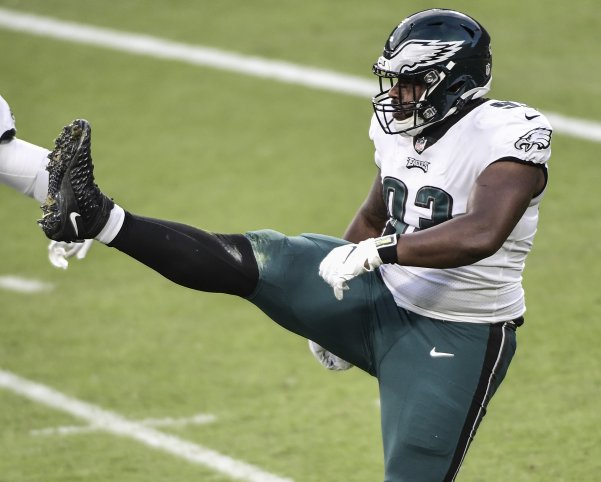